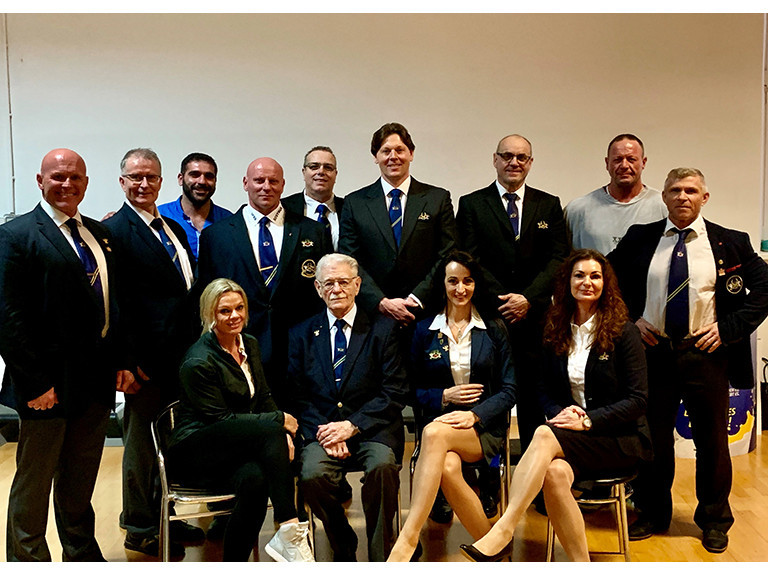 Jörg Kapfer has been elected as President of the Austrian Bodybuilding and Fitness Federation, it has been announced.

He takes on the position alongside a new Board of Directors which was also voted in by the organisation.

Kapfer's appointment was marked by world governing body the International Federation of Bodybuilding and Fitness (IFBB), who passed on their well wishes.

"Congratulations to the President of the Austria Federation, Mr. Jörg Kapfer, and to all his executive members," an IFBB statement said on their website.

Austria has previously hosted bodybuilding events including the Diamond Cup.