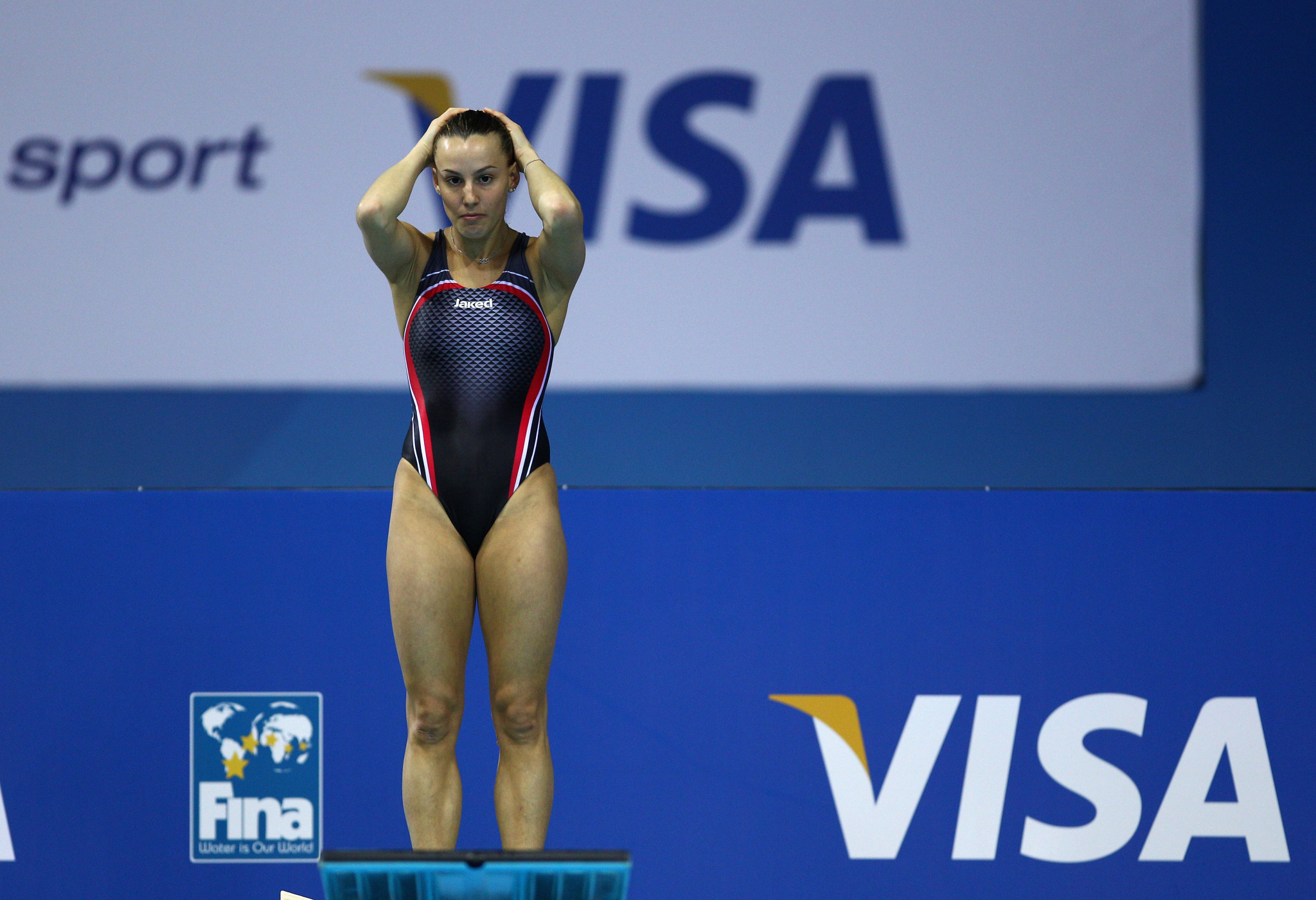 Olympic sponsor Visa has pledged to extend its financial support of athletes to 2021 after the Tokyo 2020 Olympic and Paralympic Games were rescheduled.

The ongoing coronavirus pandemic forced Tokyo 2020 and the International Olympic Committee (IOC) to move the Olympics to July 23 to August 8 next year, with the Paralympics rescheduled to August 25 to September 5 - also in 2021.

Team Visa athletes have subsequently been informed that they can extend their sponsorship terms with the financial giant until after the Games.

There are 96 athletes across 27 sports sponsored by Visa, including a number of Olympic champions such as American gymnast Simone Biles, British swimmer Adam Peaty and Kenyan middle-distance runner David Rudisha.

"We elected to stand behind our roster of Team Visa athletes and make sure they knew affirmatively we were planning to do so and that we were going to offer to extend our relationship with them into 2021," Visa chief brand and innovation marketing officer Chris Curtin said, as reported by Sport Industry.

"They're all dealing with how do they maintain their training schedules, discipline and focus at the same time they're dealing with what's happening with their families and their loved ones.

"One thing that we wanted to do as Visa was to take one potential point of ambiguity and maybe concern off their plates, because there should be none."

Visa is the first Olympic sponsor to give such a guarantee to its athletes.

"I'm crossing fingers for all sorts of reasons, well beyond just the Games coming back, that it reflects a reinvigorated marketplace and a reinvigorated sense of humanity and a renewed kind of enthusiasm about life," Curtin continued.

"We have always been very bullish that this is going to be a special and really important Olympics.

The IOC came under great pressure from athletes to postpone Tokyo 2020, with many unable to train safely due to restrictive measures put in place to contain the pandemic.

Both the Canadian and Australian Olympic Committees withdrew their athletes from the Games in protest before the postponement was announced.