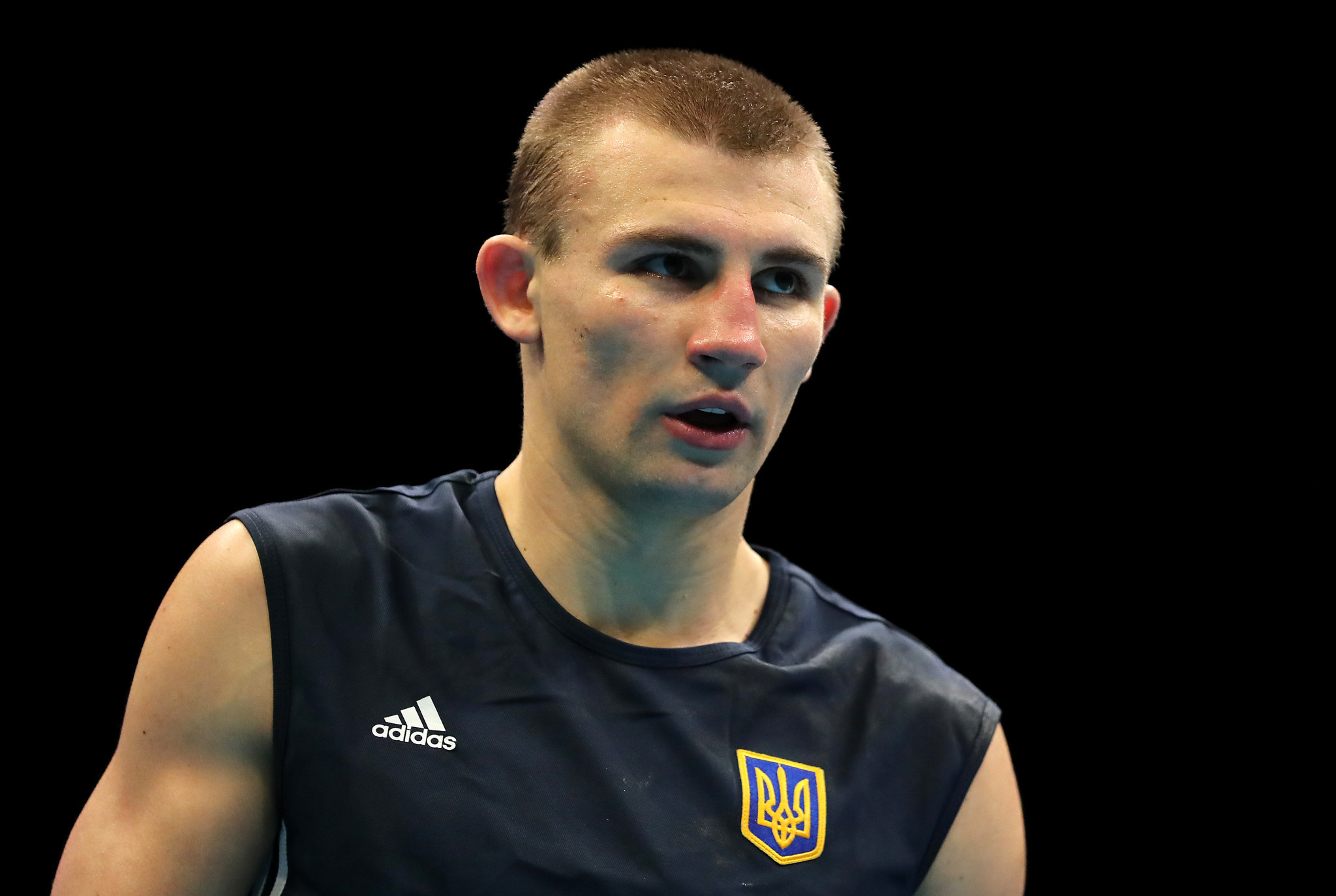 The 24-year-old Ukrainian was chosen by Athletes' Commission members to lead the group and was subsequently approved as a new member of the AIBA Executive Committee.

He also has a world title, topping the podium at the 2017 World Championships in the German city of Hamburg.

"It is a great honour to become a member of the AIBA Executive Committee for the first time in history as one of the athlete representatives," Khyzhniak said.

"I take this responsibility seriously and intend to ensure constant incorporation of interests of boxers into the strategic and administrative decision-making processes of AIBA.

"I have set a number of priority tasks for my new role, such as the early approval of the AIBA calendar for the coming years, including the qualification system for the Paris 2024 Olympic Games.

"I also find it important to get more detailed clarification of the criteria used by judges to score rounds."

Italy's Irma Testa was elected as vice-chair and was also added to the Executive Committee.

She is the featherweight European champion, having earned gold in Alcobendas last year.

The Athletes' Commission was first formed in December, with Khyzhniak and Testa voted in during the 2019 AIBA Men's and Women's World Championships, hosted by the Russian cities of Yekaterinburg and Ulan-Ude respectively.

The idea for the Commission was initiated in February 2019, with AIBA claiming it had been set-up "in an effort to include the voice of boxers from around the world".

AIBA was stripped of all involvement in Tokyo 2020 by the International Olympic Committee, due to a range of governance, financial and judging issues.

The governing body has established a Reform Commission which is focusing on amending the organisation's statutes, and a Marketing Commission tasked with stabilising the financial situation, as it looks to restore its reputation and status.