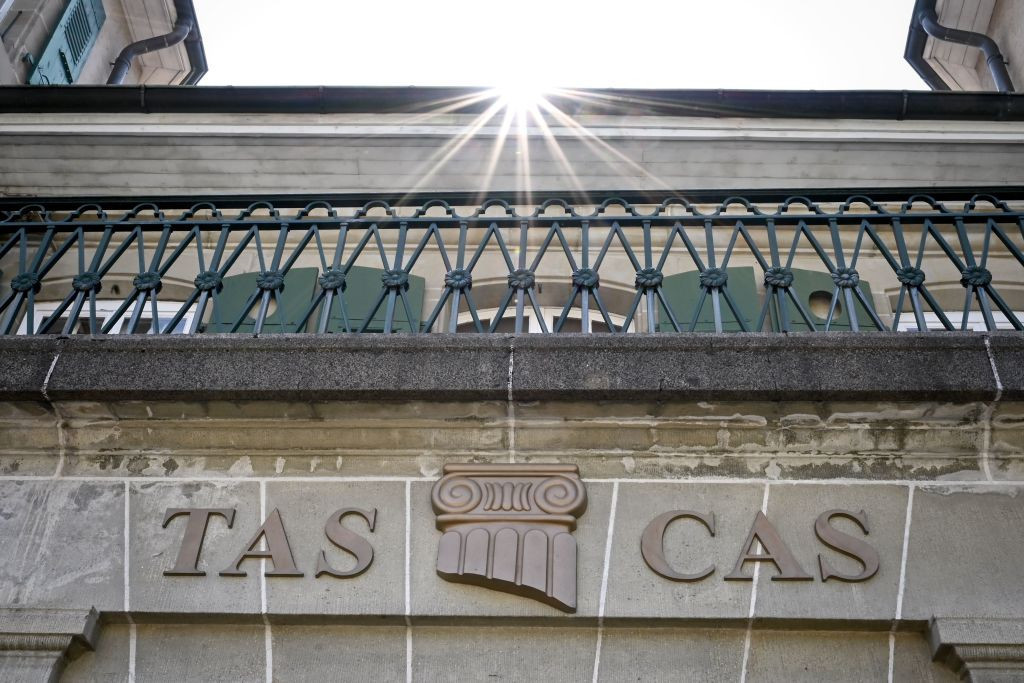 Hearings in Russia's case against the World Anti-Doping Agency (WADA) at the Court of Arbitration for Sport (CAS) could begin in July, according to CAS secretary general Matthieu Reeb.

Reeb told insidethegames dates in June and July had been discussed with the parties but the latter option "seems the most realistic".

Russian Paralympic Committee (RPC) vice-president Pavel Rozhkov told Russia's official state news agency TASS the hearings in the case would start on July 6, a claim denied by Reeb, who said exact dates had not yet been finalised.

The CAS official also warned the procedural calendar in the case, where Russia is appealing the range of sanctions imposed by WADA as punishment for the manipulation of the Moscow Laboratory data, will "depend on the evolution" of the coronavirus pandemic.

The outbreak of the COVID-19 virus has already forced CAS to postpone all in-person hearings until at least May, although they can take place by video conference.

Hearings can also be cancelled altogether and it is possible to issue a ruling based solely on written submissions.

WADA asked for hearings in its case with the Russian Anti-Doping Agency (RUSADA), which is appealing the four-year package of sanctions the global watchdog issued in December, to be held in public.

RUSADA had signalled it would agree to fling open the doors to the hearings, suggesting one of the other bodies to have intervened refused to hold them in public.

Among the punishments handed down by WADA is a ban on the Russian flag at the Olympics and World Championships.

Russia has also been barred from bidding for the 2032 Olympic and Paralympic Games and is set to be stripped of any World Championships it has been awarded.

Athletes who can prove they were not implicated in the doping scandal or the subsequent cover-up will be cleared to compete as neutrals at major events.

The sanctions will not come into effect until the CAS has rendered its final decision.