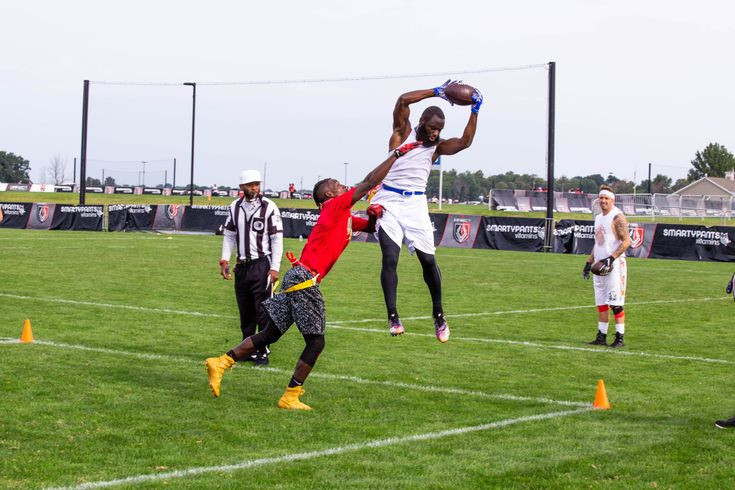 The International Federation of American Football (IFAF) have postponed their Flag Football and Under-19 World Championships due to the coronavirus pandemic.

IFAF President Richard MacLean announced the news in a statement on Instagram.

MacLean revealed the decision was due to a lack of preparation time for the hosts and the need to clear the calendar for domestic schedules.

"Any Championship requires the hosts and attending teams to have a meaningful lead-in time to prepare," he said.

"In addition, we recognise that many federations are looking to summer and to the fall to complete domestic schedules - something which is business critical for many, and which may be required in order to both select and finance an international programme.

"In terms of the two tournaments we will look to schedule them in 2021.

"The Under-19 World Championship will become an Under-20 event in order to accommodate players who would have potentially become ineligible due to age."

MacLean pledged to help work around fixture congestion to produce a co-ordinated and cost-sensitive calendar for 2021.

He also confirmed that the IFAF are still aiming to hold their Congress this year in the US.

"In regard to Congress we remain committed to hosting the next Congress in the United States," he said.

"We will explore a number of options with the host nation to give ourselves flexibility for dates later in the year.

"However, the exact scheduling and confirmation will remain under review in the short term as we react to circumstances."

The coronavirus pandemic, which has now infected more than 912,000 people worldwide and killed more than 45,000, has wreaked havoc with the global sporting calendar.