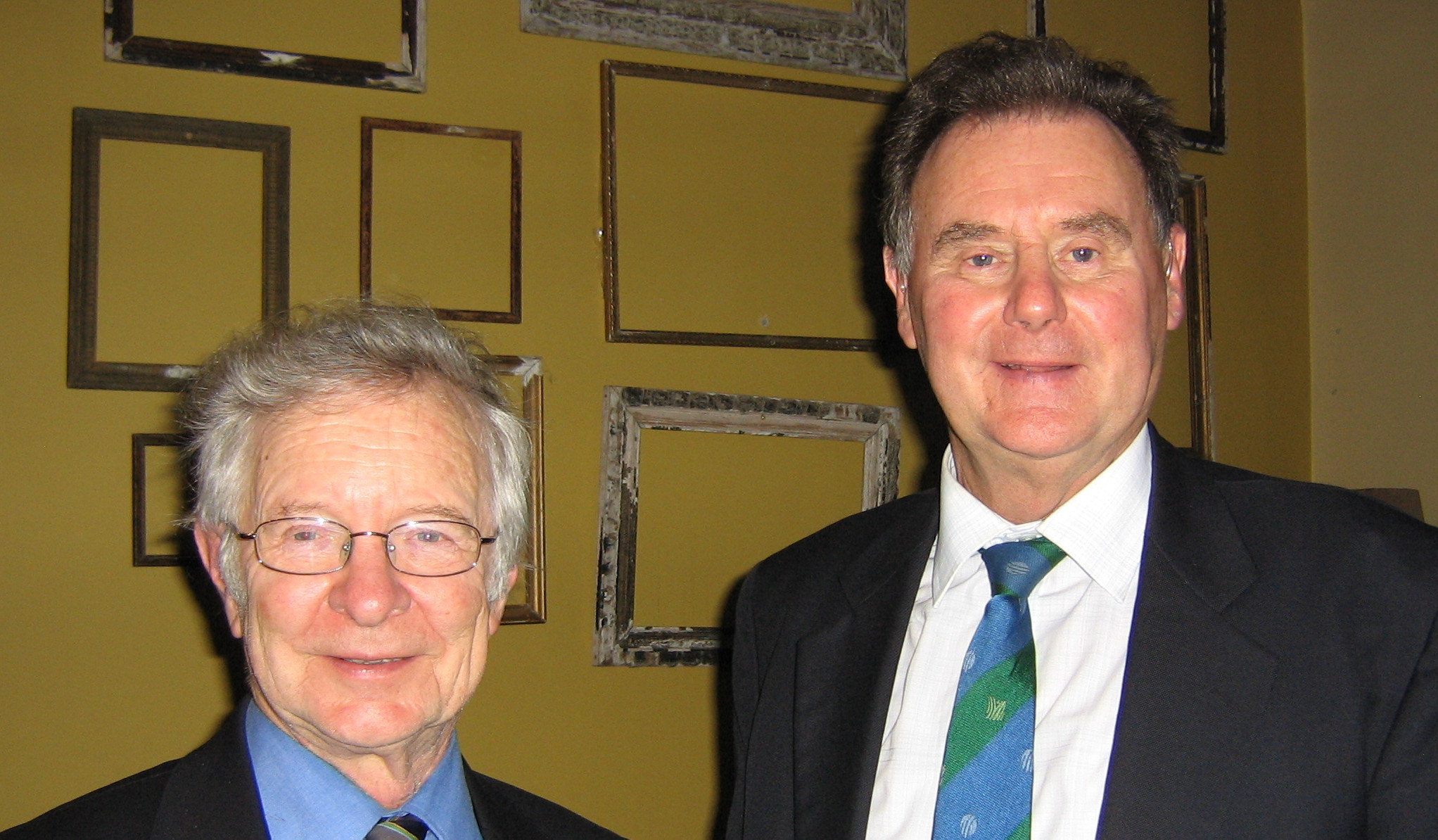 The cricket world has been remembering the mathematician Tony Lewis who has died aged 78.

Lewis helped devised the Duckworth-Lewis (D/L) method, a formula used for one-day and Twenty20 internationals affected by the weather as a ‘’methodology for recalculating the target score in an interrupted match.”

It has been formally adopted by the International Cricket Council (ICC) who describe it as “a formula to fairly calculate the winning side when inclement weather intervenes and the match is interrupted, which includes re-calculating totals when time is lost in the match.”

Lewis, a university lecturer, devised the method with fellow mathematician and statistician Frank Duckworth in the wake of widespread dissatisfaction with previous systems which had been used to try and resolve matches disrupted by the weather.

Matters came to a head after a notorious incident in the 1992 ICC World Cup when South Africa’s innings against England in the semi-final was interrupted by rain.

When they returned to the field they were left with an impossible target of 22 off one ball.

This prompted attempts to find a different rule for weather-affected matches.

The D/L method was developed as part of a research project at the University of the West of England and is calculated “in accordance with the relative run scoring resources which are at the disposal of the two sides.”

It was first introduced into international cricket in 1997.

Speaking about their work Duckworth and Lewis said: "What we've done is provide a mathematical method in a non-mathematical world.

"One must expect that there will be cynicism."

Both men were invested with the honour of ‘Member of the British Empire’ (MBE) in recognition of their work.

The system was renamed in 2014 to the Duckworth-Lewis-Stern method (D/L/S) when Duckworth and Lewis both retired and Australian Professor Steven Stern became responsible for upgrading and maintaining the methodology.

Geoff Allardice, the ICC's general manager, was among those to pay tribute.

"Tony's contribution to cricket is huge," he said.

"The present day system of resetting targets in international cricket is based on the one developed by him and Frank more than two decades ago.

"His contribution to the game of cricket will be remembered for years to come and we send our condolences to his family and friends."