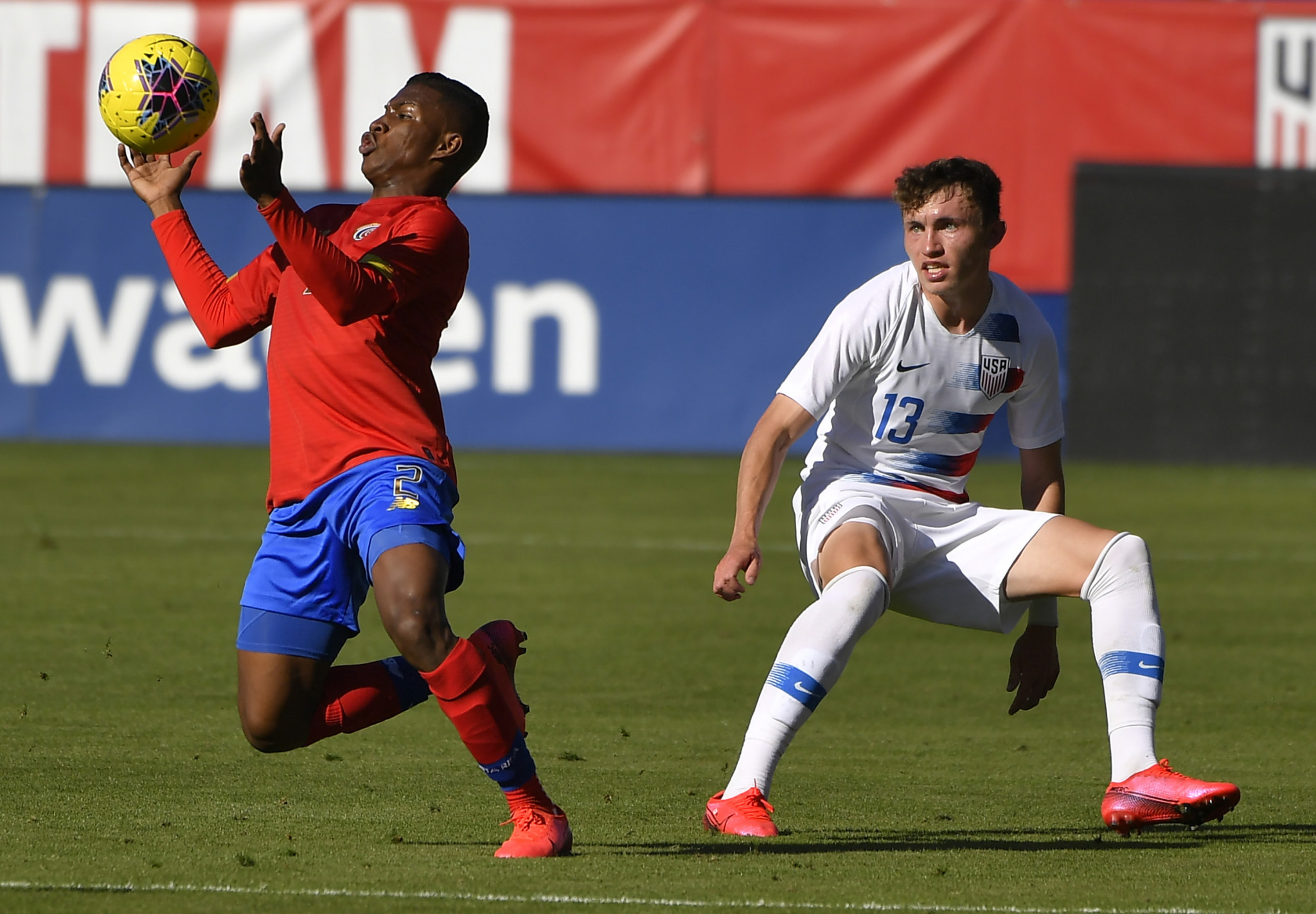 Confederation of North, Central American and Caribbean Association Football (CONCACAF) has confirmed that its Nations League Finals tournament will not go ahead as planned because of the coronavirus pandemic.

Due to be played from June 4 to 7 in Texas the United States, the tournament was scheduled to feature two semi-finals, a playoff for third place and a final.

The US, Mexico, Honduras and Costa Rica are the four teams to have qualified for the inaugural edition of the event.

Houston and Arlington were due to host matches.

The US men's team have played just one game in 2020 - a 1-0 friendly win against Costa Rica - while Mexico and Honduras are both yet to play an international fixture in the calendar year.

"As we continue to assess our competitions scheduled to be played in the coming months, the welfare of everyone involved in football across our region remains our first priority", CONCACAF said in a statement announcing the decision.

A FIFA working group had previously recommended suspending all international football in June, and CONCACAF said this decision was made following discussions with world football's governing body.

The plan is for the games to be rescheduled at a later date.

CONCACAF also confirmed the suspension of Gold Cup qualifiers due to be played in June and the Flow Caribbean Club Championship scheduled for May.

The US has the most confirmed coronavirus cases in the world - more than 311,000 - and its major sports leagues have all been brought to a halt as the country fights to stop the spread of the virus.