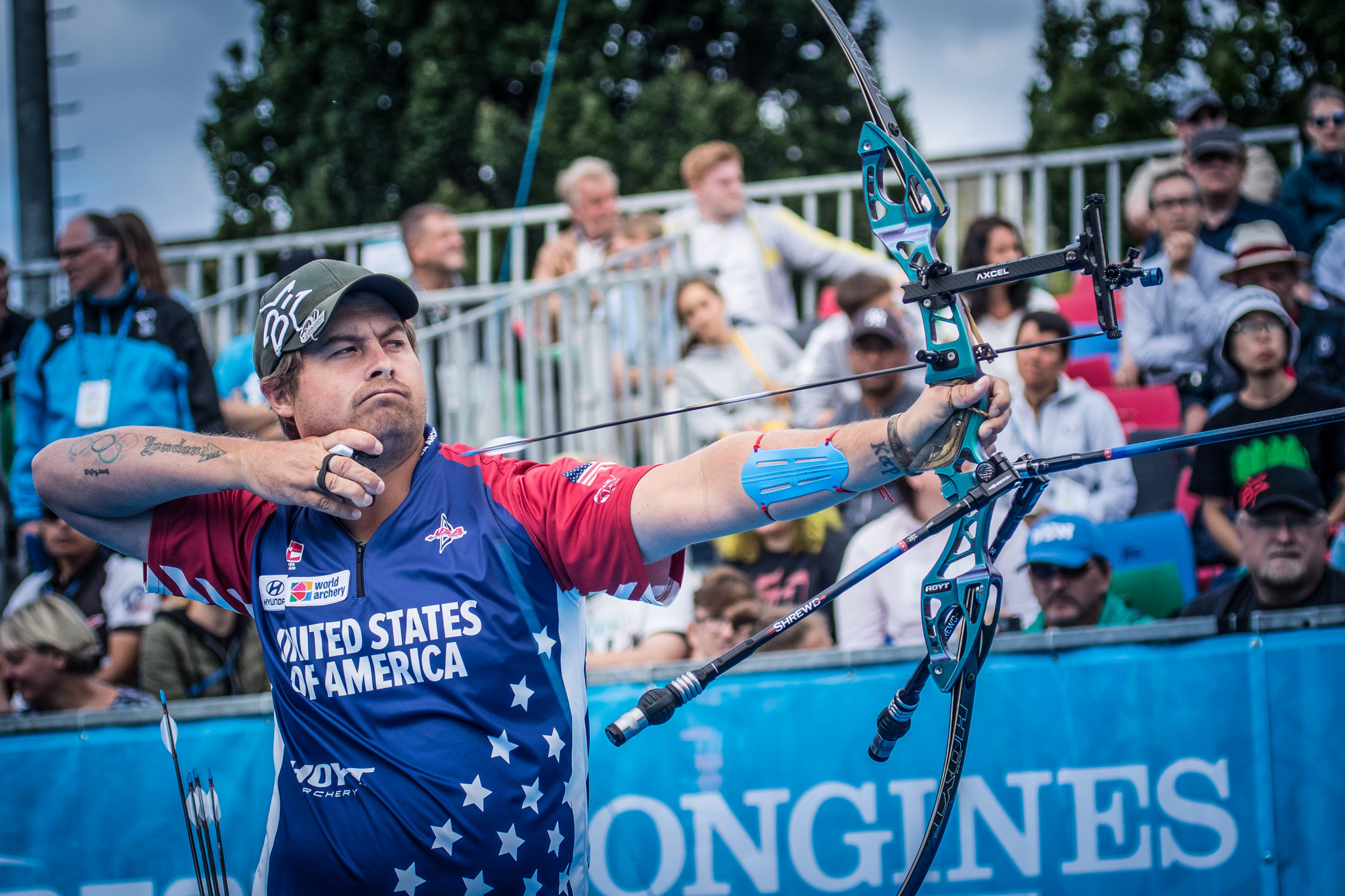 Titled Believe: Brady Ellison, the documentary follows the American during a pivotal season.

It is due to be released this summer.

"Brady Ellison has been the most famous public face of archery for the last decade," the documentary's synopsis reads.

"His sustained success since breaking onto the scene as a teenager is unparalleled.

"Few people know the true trials and tribulations of an athlete pushing the boundaries of his sport, or the challenges Brady has faced during a career that has spanned three Olympics to date.

"The dedication to perfecting his craft, going above and beyond what anybody has previously achieved, and drive to leave an undeniable legacy are the basis for this story of a small-town boy pursuing greatness."

The synopsis suggests the recent postponement of the Tokyo 2020 Olympic Games will be documented.

"Everything points towards Brady fulfilling his destiny in Tokyo in the summer of 2020," it reads.

"But the uncontrollable truth is that the Olympics will be delayed."

The 31-year-old Ellison is the reigning recurve world champion, having triumphed in 's-Hertogenbosch last year.

He was aiming to compete at his fourth Olympics, having earned team silver at London 2012 and Rio 2016, also claiming individual bronze at the latter Games.

Tokyo 2020 has now been rescheduled due to the coronavirus pandemic, however, with competition now scheduled for July 23 to August 8 in 2021.