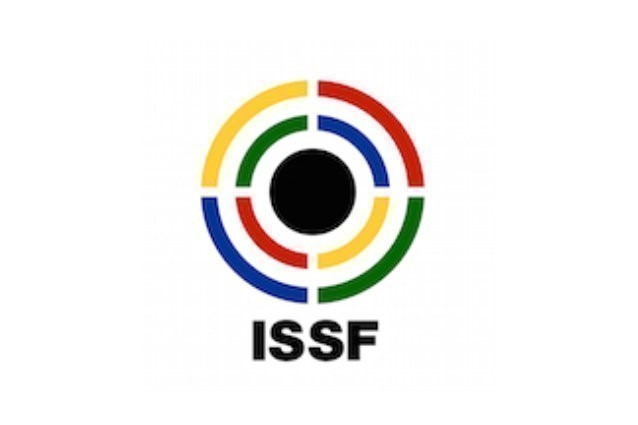 This year's International Shooting Sport Federation (ISSF) Running Target World Championship has been postponed until 2021 because of the coronavirus pandemic.

The French Shooting Federation has been forced to reschedule the event, which had been scheduled for June 9 to 19, due to growing concern over the spread of the COVID-19 virus.

New dates for the standalone Championship, last held in Suhl in Germany in 2016, are not set to be confirmed until after the pandemic has passed.

The competition becomes the latest major ISSF event to be postponed or cancelled because of the virus, which has sparked almost a total shutdown of sport across the world.

The ISSF earlier this week announced its World Cups in New Delhi and Baku had been cancelled.

Confirmation of the widely-expected cancellation of the two events means all ISSF World Cup competitions for 2020 have now been called off.

According to latest figures, the COVID-19 virus has infected more than 1.6 million people and killed at least 97,000.