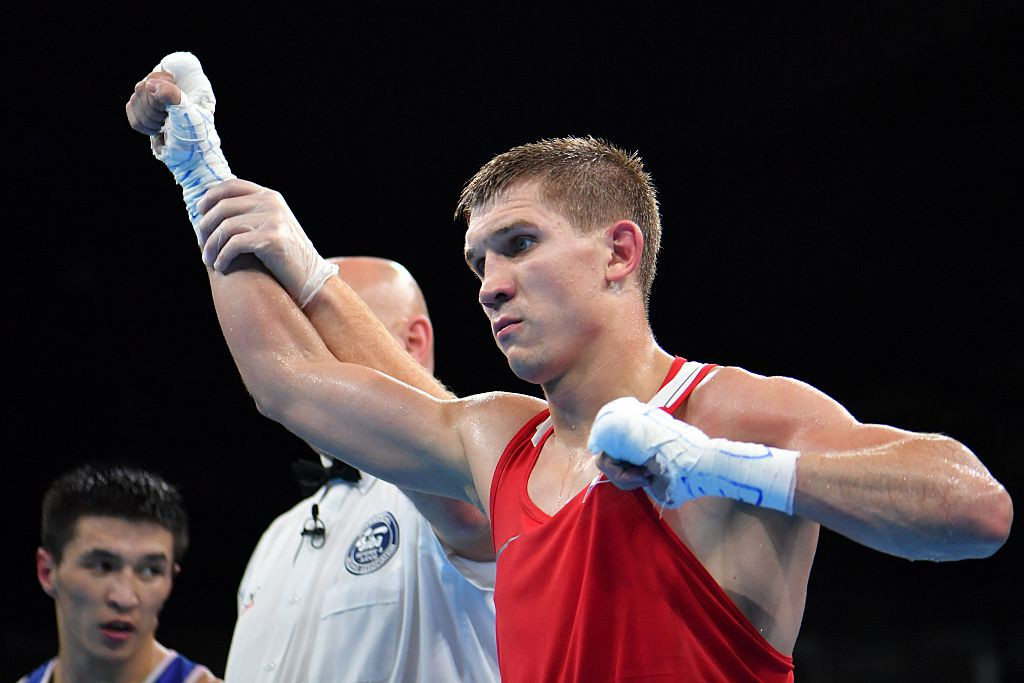 Olympic boxing bronze medallist Vitaly Dunaytsev of Russia has announced his retirement at the age of 27.

Dunaytsev, who claimed bronze in the light welterweight division at the 2016 Olympic Games in Rio de Janeiro, told Russia's official state news agency TASS that he had "finished his career".

The former European and world champion said he would be focusing on his other roles in the sport.

"I have finished my career," Dunaytsev told TASS.

"There are a number of other areas of my activity.

"So, I am not planning to return to sport so far."

Dunaytsev claimed the light welterweight title at the 2015 European Championships in Bulgaria before he won World Championships gold in Doha two months later.

He also received the honorary title "Merited Master of Sports" by the order of then Russian Sports Minister Vitaly Mutko in December of that year.

It had been suggested Dunaytsev may turn professional, but he has instead decided to call time on a successful career in the sport.