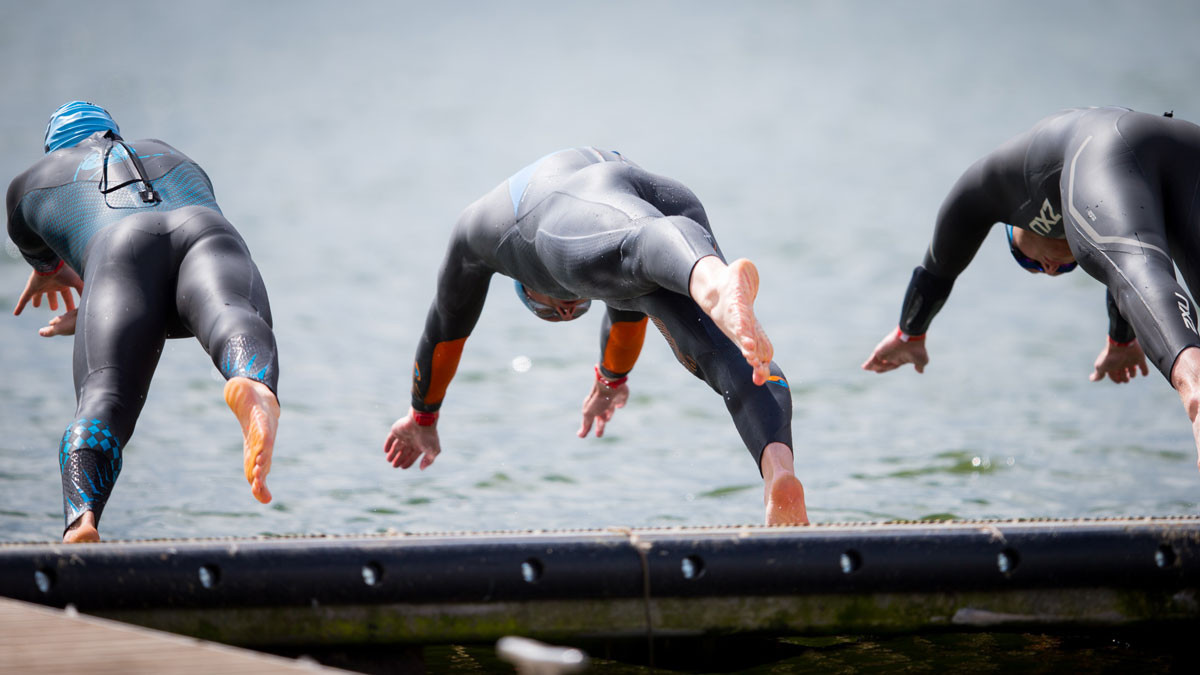 British Swimming announced they are to uphold their selection policy for the marathon swimming event at the Tokyo 2020 Olympic Games "as much as possible".

British Swimming's performance leadership group and the British Olympic Association reviewed the original selection policy, following the postponement of Tokyo 2020 due to the coronavirus pandemic.

With the International Olympic Committee (IOC) and International Swimming Federation (FINA) honouring athletes who had already qualified for the Games, British Swimming came to the conclusion that it should also uphold its selection policy.

Four British athletes have already been selected to take part in the Olympic marathon swim qualifier - Jack Burnell, Hector Pardoe, Alice Dearing and Danielle Huskisson - and they will now keep their places despite the postponement.

The qualifying event was due to be on May 30 and 31 in Fukuoka in Japan.

It has now been suspended due to the pandemic and the rescheduling of the Games, with the event expected to happen in 2021.

In light of the COVID-19 pandemic reshaping the build up to the Olympic Games, British Swimming has today published revisions to its Marathon Swimming selection policy for @Tokyo2020 ⤵️https://t.co/1yYD4w0jiy

"Our performance leadership group, in conjunction with the British Olympic Association, have reviewed the original policy in response to the postponement of the 2020 Olympic Games," said British Swimming national performance director Chris Spice.

"The performance leadership group felt the 2020 marathon Olympic Games selection policy should continue to operate, where possible, in line with the FINA and IOC decisions.

"Selections for the Olympic qualification event have already been made and given there have been no changes to the principles of the FINA and IOC qualification process, these selections remain and the four athletes already selected will compete at the rescheduled event in 2021."

The original and amended policy can be found here.