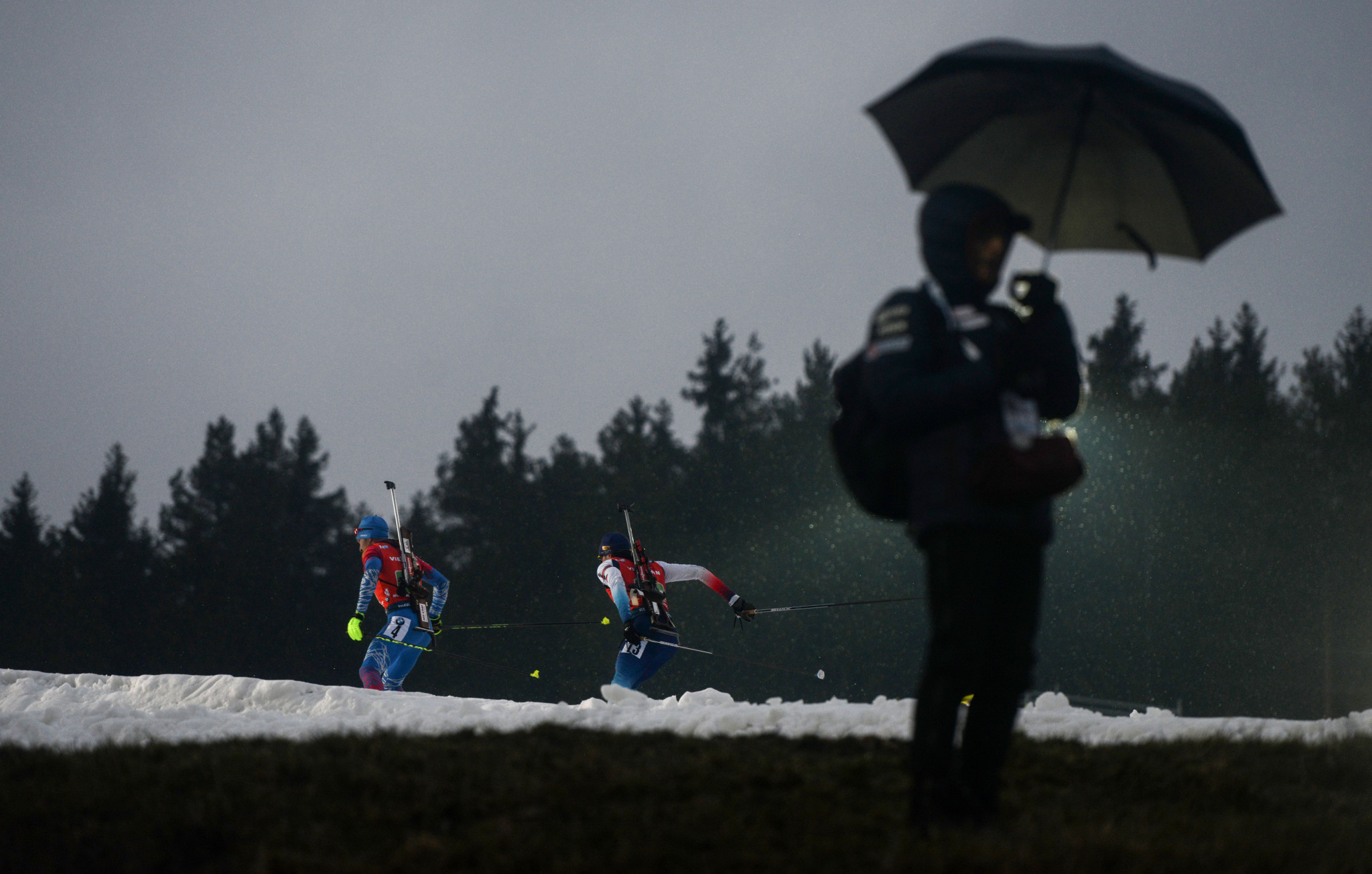 Bria told the Russian state news agency TASS that the athletes did not need permission to switch nationality, having never previously competed as part of Russia’s senior national team.

"Due to the current novel coronavirus pandemic the athletes are currently practicing at home and the first training camp for them is scheduled for May 20 in Chisinau."

Magazeyev had enjoyed success at age-group level as part of the Russian team, having finished second in the men’s 12.5 kilometres individual event at the 2007 World Youth Championships.

He won relay gold at the event the following year, before placing second in 2009.

The 31-year-old competed at International Biathlon Union Cup level last year, with his best result a fifth-place finish at a competition in Minsk.

Both Usov and Stremous, age 26 and 25 respectively, also competed at IBU Cup competitions last season, the second tier of the biathlon circuit.

The two biathletes also competed at the European Championships.