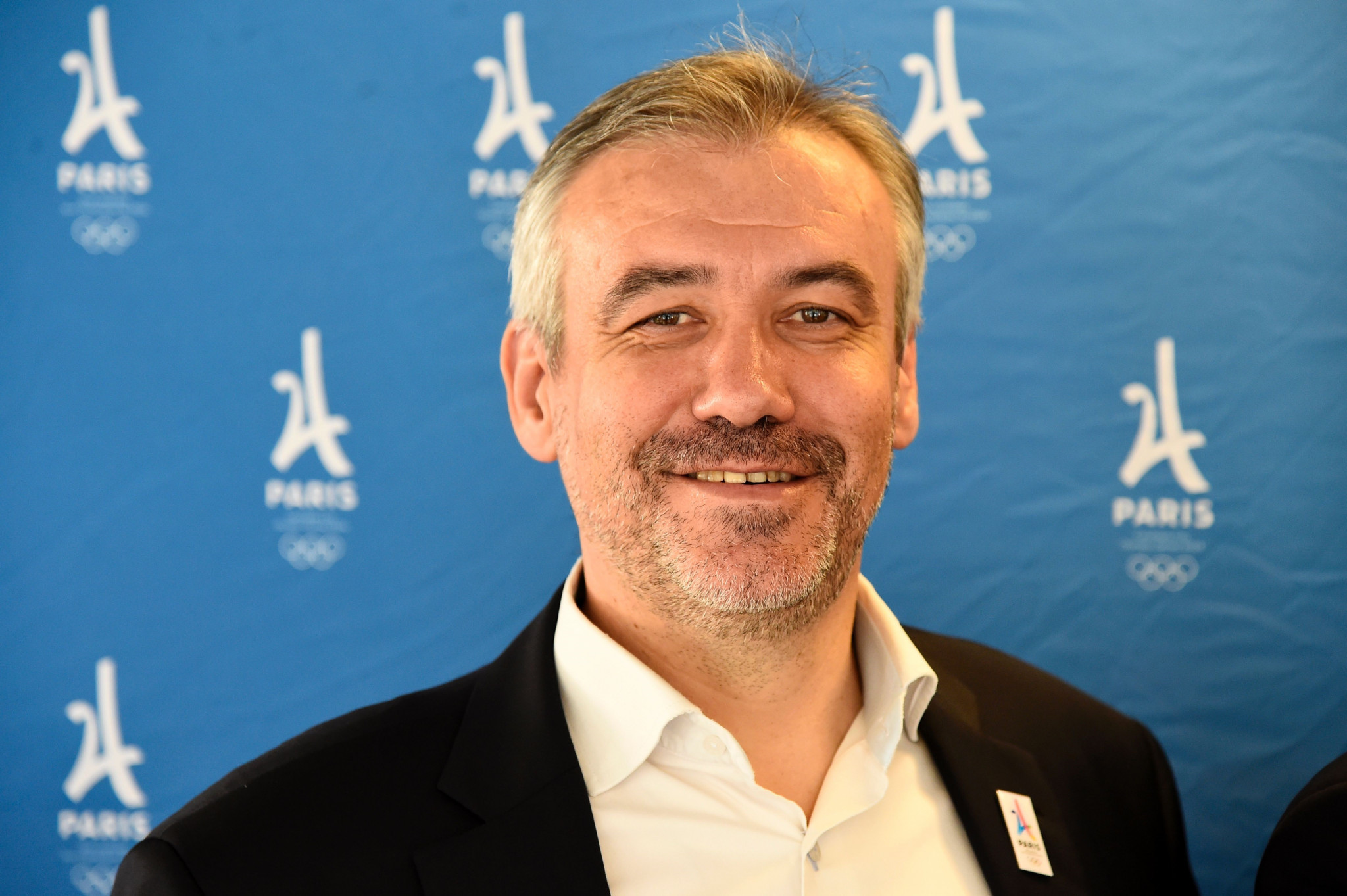 Organisers of the Paris 2024 Olympic and Paralympic Games have admitted that the postponement of Tokyo 2020 by 12 months will cause them problems.

Etienne Thobois, chief executive of the Paris 2024 Organising Committee, has said that the marketing, sports programme, organisational and communications areas of Paris 2024's plans that are likely to be impacted, but added that it was too early to understand to what extent.

On the marketing front, Thobois said that there are no issues with the use of the Olympic rings for Paris 2024's main partners but said that secondary partners could be affected.

"For category two official partners, which include the French Games, it was planned that they could use the rings after the Tokyo Games in 2020," Thobois told Francs Jeux.

"We will review our agreements so as not to penalise them by reducing the operating period by one year."

The other marketing question posed by Tokyo 2020's postponement surrounds the equipment supplier to the French national team.

"For the Tokyo Games, the rights belong to Lacoste," said Thobois.

"The contract with Le Coq Sportif must begin on January 1, 2021.

"With the postponement of the Games, there will be collusion between the two brands.

"A solution should be able to be found between all the parties so as not to penalise anyone."

On the issue of the sports programme for Paris 2024, Thobois said discussions had started with the International Olympic Committee (IOC).

We expect a response in the coming weeks, especially regarding the date of validation of additional sports," said Thobois.

"For us, the sooner the better, because a quick decision will give us more time to prepare things.

"But on this subject, the impact of the postponement of the Games does not only affect Paris 2024, it also affects the qualification system and the preparation of the athletes.

"We will know how to adapt."

On how the postponement of Tokyo 2020 impacted the Organising Committee, Thobois said a recruitment drive planned this summer would be scaled down.

"In terms of staff, we will flatten the recruitment curve," said Thobois.

"We had planned a big wave of hiring before Tokyo 2020, especially in the operational area, to take advantage of the opportunity to observe the Games in Japan.

"We will rather try to limit the workforce, or to postpone it, by relying on the skills present on the already existing sites.

"However we will continue to recruit, even during the pandemic, in the ticketing and derivatives industries."

Although France's Olympic Day events, planned for June 23, have been cancelled, Thobois said some communications projects would still launch as planned this year despite the postponement of Tokyo 2020 by 12 months.

"We planned to launch Club 2024, intended for communities and the general public, before the Tokyo Games," said Thobois.

"We will not wait another year to make this project a reality.

"Our communication will not be upset by the pandemic and the postponement of the Tokyo Games.

"Paris 2024 will have to regain its place in the collective landscape."