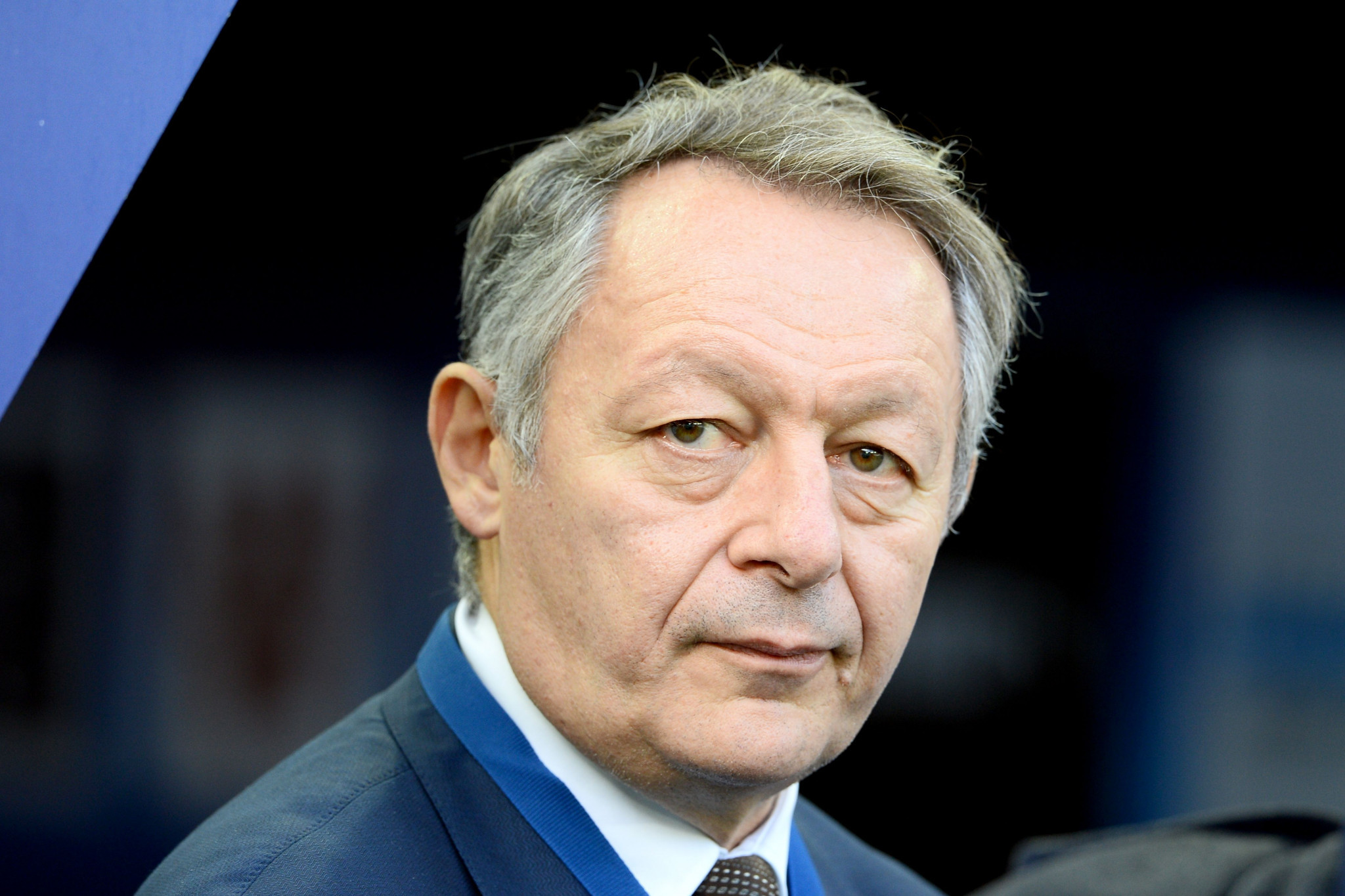 Thierry Braillard, former Secretary of State for Sport in the French Government, has been appointed President of the French Sport Foundation.

His is one of a number of new appointments to the body’s Board of Directors.

Edwige Avice, the former Minister who has been President of the foundation since its creation in 2011, has been named Honorary President.

Set up on the joint initiative of Henri Sérandour, former long-time President of the French National Olympic and Sports Committee, and André Auberger, founder of the Paralympic Movement in France, the foundation’s aim is to promote social innovation through sport.

Braillard, a lawyer by profession, served as Secretary of State for Sport for three years between 2014 and 2017 under left-of-centre French President François Hollande.

One can imagine Braillard and his new colleagues will have an important role to play in future, when competitive and recreational sports eventually get going again in France in the wake of the COVID-19 pandemic.

Sport is set to take on more prominence in France in the coming years, leading up to the Paris 2024 Olympic and Paralympic Games.

Earlier this month, Braillard implored France to implement a "Marshall Plan for amateur and professional sport" to support organisations likely to be crippled by the pandemic.