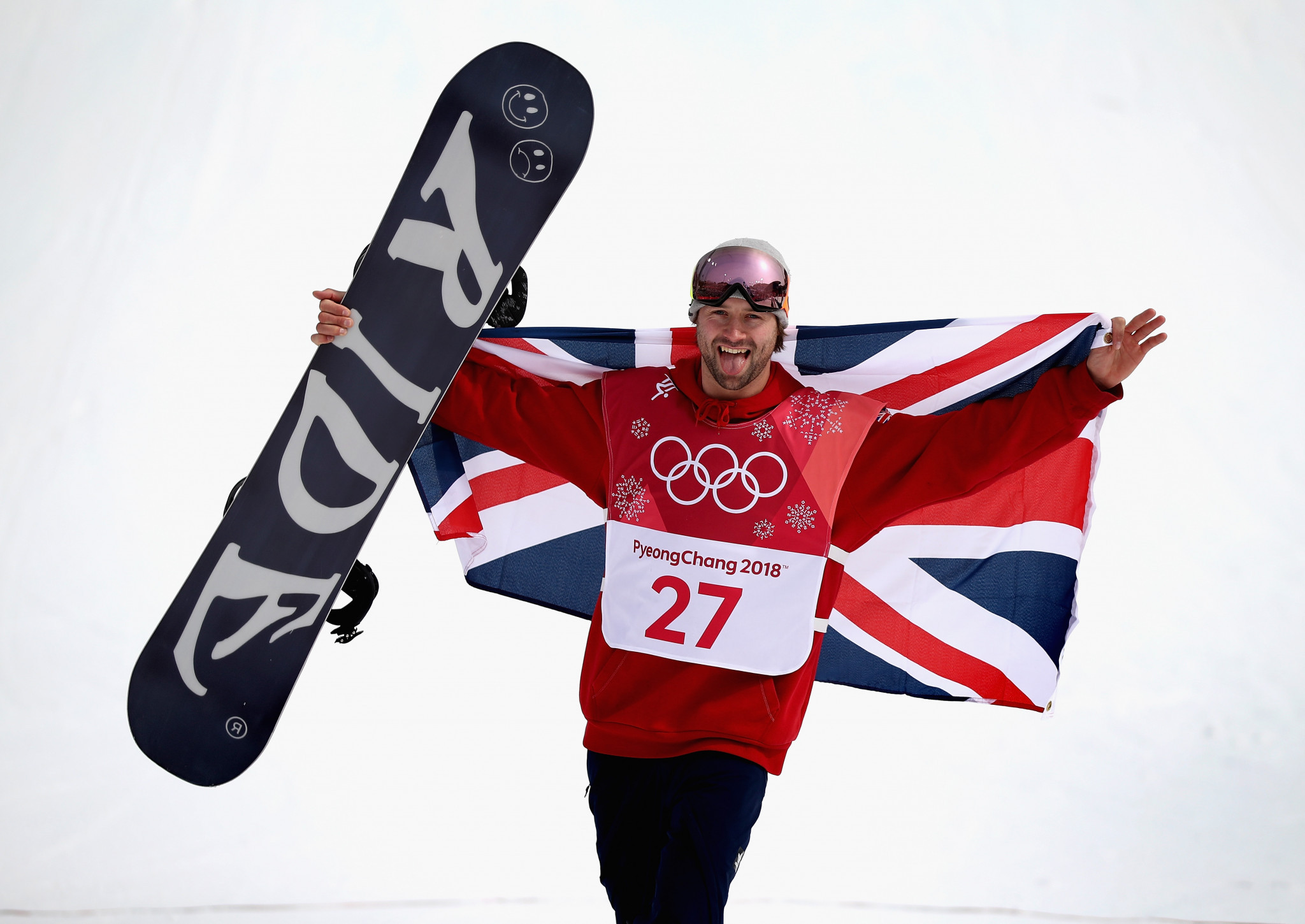 Olympic snowboarding bronze medallist Billy Morgan has said he will not compete at the Beijing 2022 Winter Olympics.

Morgan secured a bronze medal at the Pyeongchang 2018 Winter Olympics.

The 31-year-old told the Press Association he does not plan to participate in the next Winter Olympics in Beijing, as he retires from competitive action.

“The competition thing is over for me now,” Morgan told the Press Association.

“I hit a wall with being able to compete at a high level and I needed a change of scene.

“I will still be doing the fun contests but I will not be going to the next Olympics.”

Morgan's bronze at Pyeongchang 2018 was one of five medals won by the British team at the Games.

Morgan has competed at two Winter Olympics, having represented Britain in the men’s slopestyle competition at Sochi 2014, where he placed 10th in the final.

Morgan won bronze at the 2016 X Games in Oslo and was also the first snowboarder to land a 1800 quadruple cork.