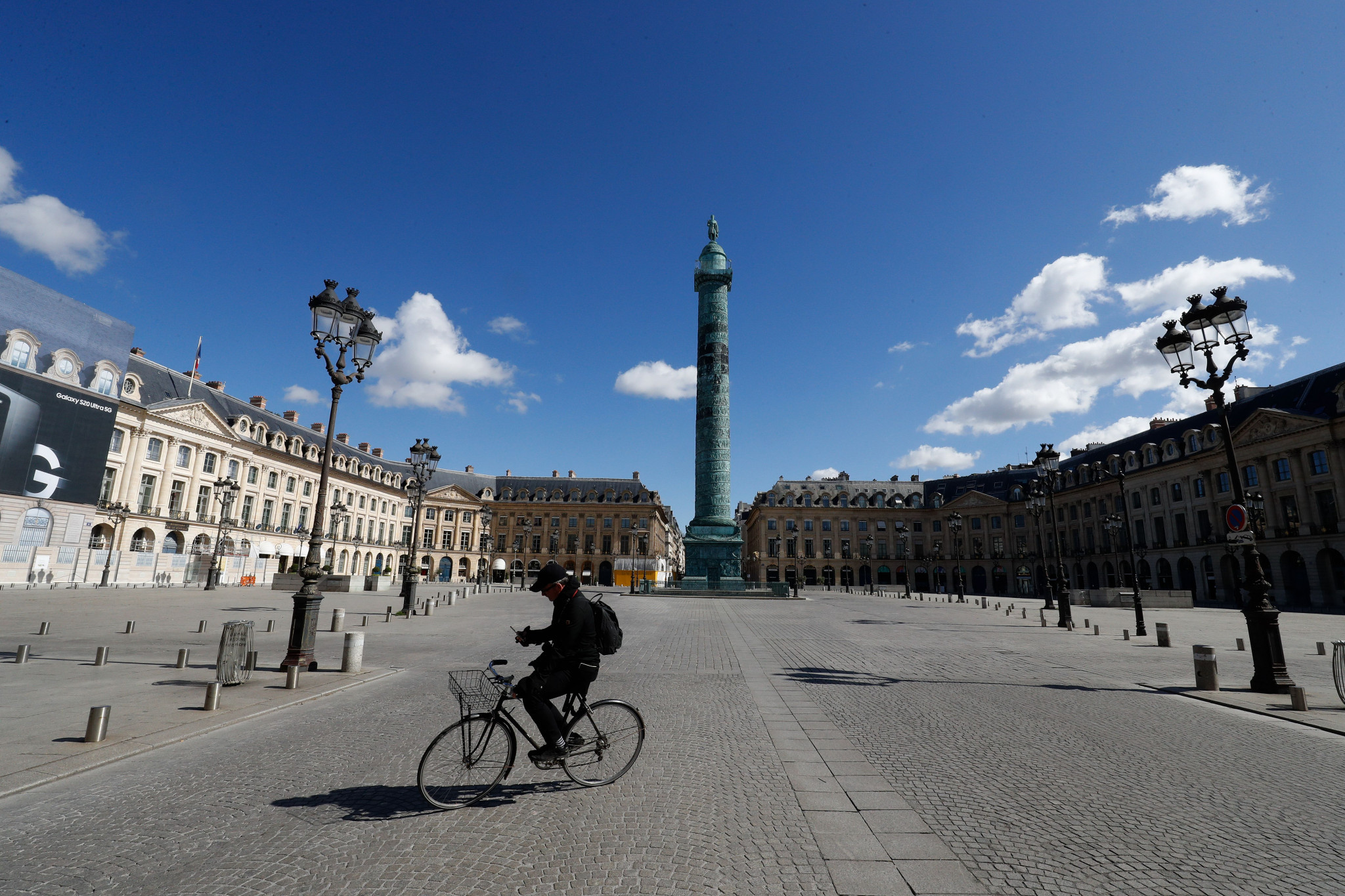 The Île-de-France region will provide investment of €300 million (£262 million/$323 million) to support the development of permanent and temporary cycleways with the aim of achieving two million daily journeys by bicycle in 2021.

The region, which includes Paris, said it was enhancing its support of the “RER Vélo” initiative in response to the coronavirus crisis.

Devised by the Île-de-France Bicycle Collective, which represents 30 cycling associations in the region, the initiative is aimed at boosting the cycling network.

It is claimed the project will ultimately comprise of 680 kilometres of continuous, safe and comfortable cycling lanes, across nine routes.

The €300 million (£262 million/$323 million) will reportedly be up to 60 per cent of the financing required for the project, with the remainder coming from either municipalities or the state.

The investment was announced with the view to France’s emergence from the national lockdown over the coronavirus, with the Île-de-France Region saying they can forecast the final envisaged network and efforts to make cycling a means of mass transport.

The aim is for two thirds of the network to be completed by 2025, the year after Paris hosts the Olympic and Paralympic Games.

The second stage of the development will be completed by 2030.

Priority is set to be given to the most frequently used public transport lines, with temporary cycleways established.

It is claimed this could help to ensure social distancing and relieve pressure on the public transport systems as the lockdown is slowly lifted.

The temporary cycleways will be focused on places served by line 13 of the metro and the RER A, B, C and D South train services.

“We signed quickly and now the current health crisis forces us to rethink our mobility system,” Valérie Pécresse, President of the Île-de-France, told Le Parisien.

“All the levers must be actuated so that the deconfinement takes place in the best conditions.

“The bicycle is one of the tools for preserving social distancing.

“It must fully play its role in addition to other modes of transport, in particular to avoid the complete paralysis of the Île-de-France road network which would be caused by a massive shift towards the private car.

"The collective carried out an audit on these four very busy routes and it's a huge job on which we are based.”

It is hoped the alternate cycling routes can see the public turn away from car travel, with both health and environmental benefits cited.

The region also said it has funded more than 700km of cycle paths and two-way lanes throughout the Paris region since 2016.

It is hoped the longer-term development of the RER Vélo project will allow for journeys by bicycle over longer distances.