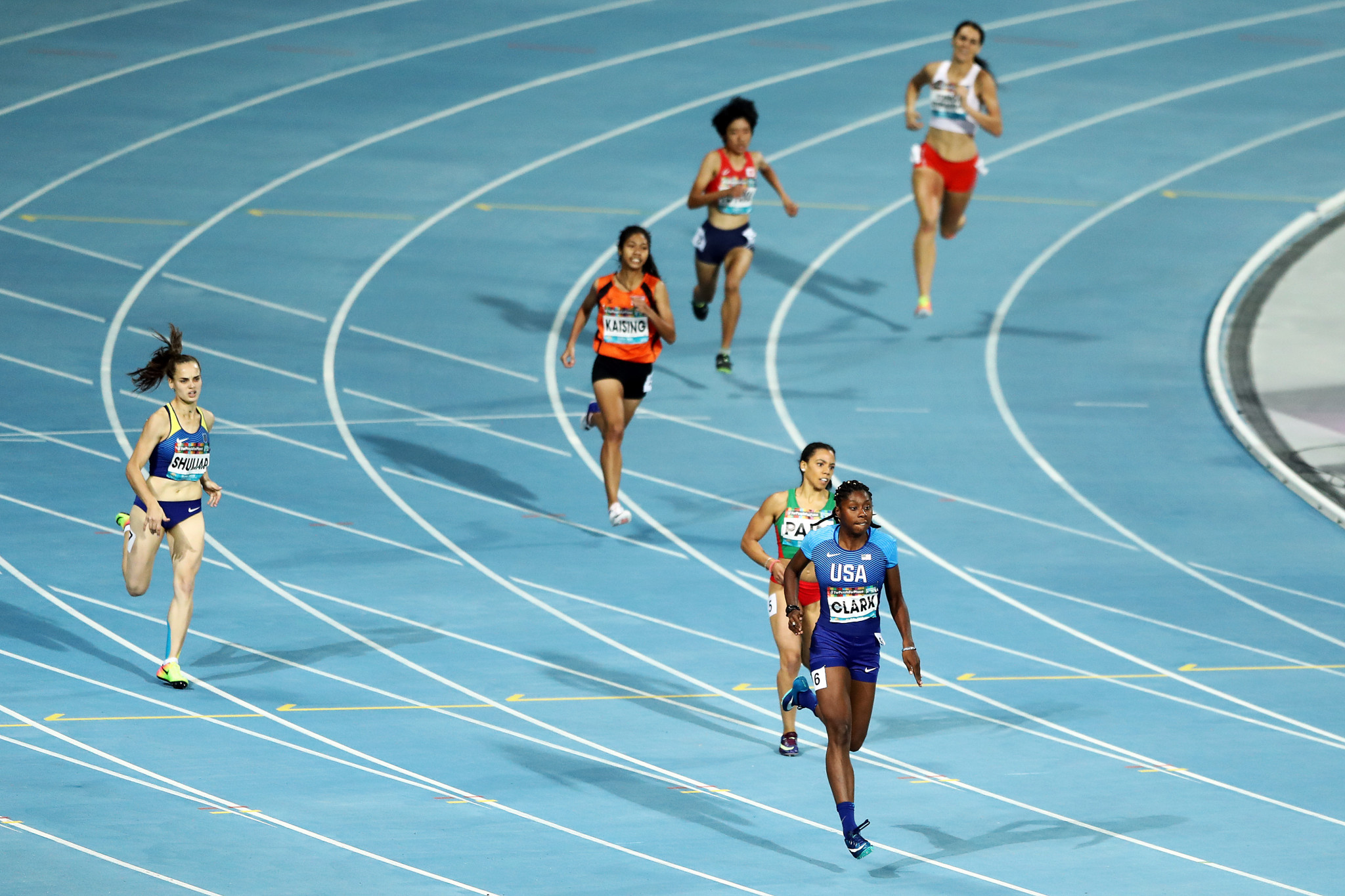 Reports have suggested the 2021 World Para Athletics Championships in the Japanese city of Kobe will be postponed until 2022.

Although an exact date for the event had not yet been decided, competition was due to take place next year.

It has been suggested by the Japan Times, however, that the World Para Athletics Championships will be moved to accommodate the postponement of the Tokyo 2020 Olympic and Paralympic Games.

The new dates of August 26 to September 4 2022 have been put forward, following a reported agreement between the International Paralympic Committee (IPC) and the Kobe City Government.

This would see competition take place two months after the World Athletics Championships in Oregon, yet another event to be pushed back following the postponement of Tokyo 2020.

The coronavirus pandemic forced Tokyo 2020 to be rescheduled, with the Olympics now set for July 23 to August 8 in 2021, followed by the Paralympics from August 24 to September 5.

Around 1,300 athletes from 100 countries are expected to compete at the 10th edition of the World Para Athletics Championships, with Kobe set to become the first Japanese city to host the event.

Last year's competition was held in Dubai in the United Arab Emirates.