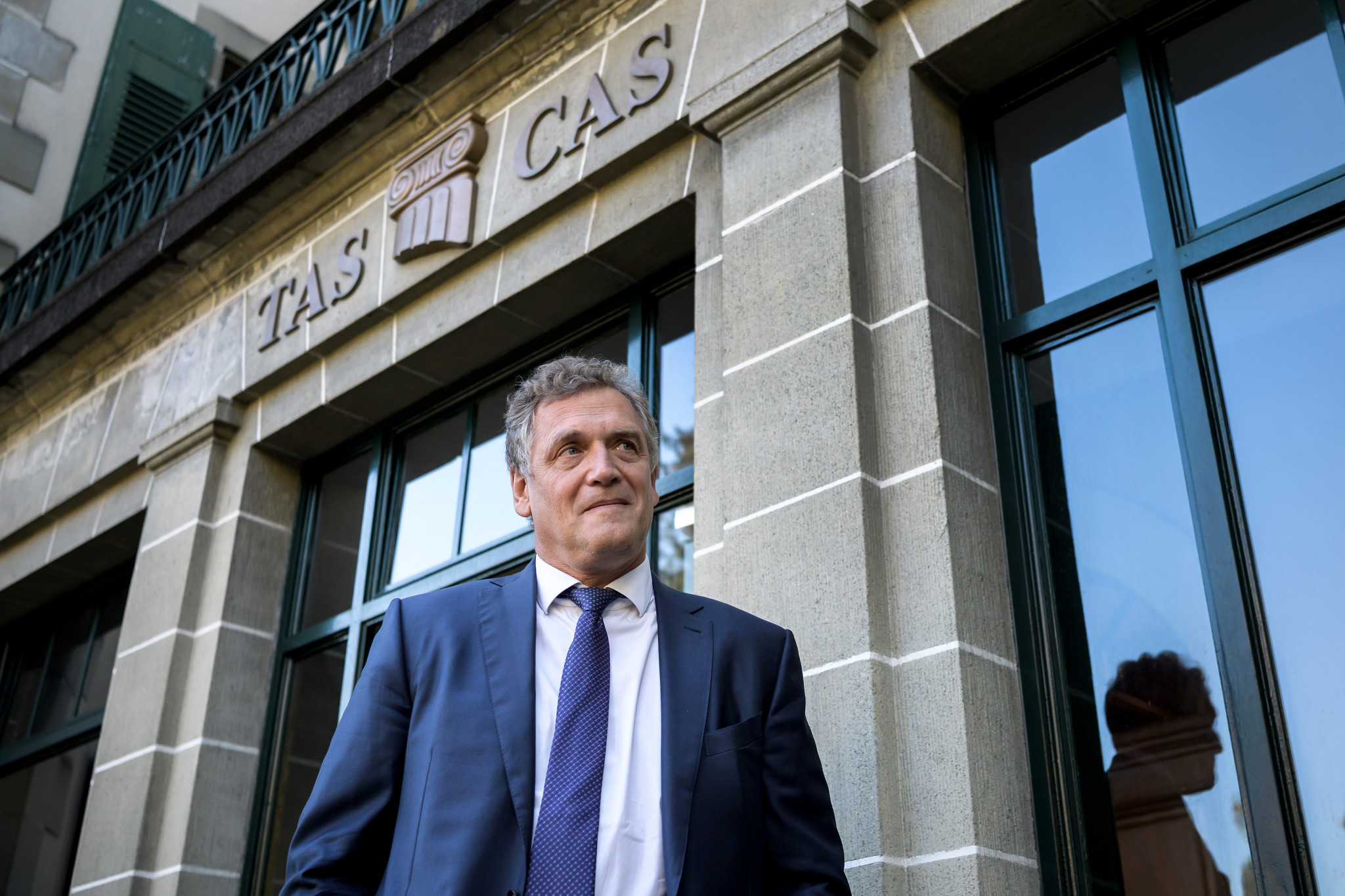 The trial of Paris Saint-Germain President Nasser Al-Khelaifi and former FIFA secretary general Jerome Valcke over the alleged illegal awarding of media rights for World Cup tournaments will begin in Switzerland in September.

According to the Swiss Federal Criminal Court, the trials of Al-Khelaifi, Valcke and an unnamed broadcasting executive will begin on September 14, as reported by Sport Business.

In February, the Swiss Attorney General indicted Al-Khelaifi, who is also chairman of BeIN Media Group and Valcke, in connection with the awarding of media rights for various World Cup and Confederations Cup tournaments.

Valcke, banned from football by FIFA for 10 years, has been charged with accepting bribes, several counts of aggravated criminal mismanagement and falsification of documents.

Lawyers representing Al-Khelaifi, who last week failed with a request to have three prosecutors recused from a case against him, issued a statement yesterday in which they claimed the case against their client lacked basis "in law or fact" and stood by their recusal request.

"There appears to be a recurring theme regarding the Swiss prosecution’s cases, and our client’s case is no different," said the lawyers.

"As we have said from day one, the prosecution’s recently submitted secondary charge is manifestly artificial and lacks basis in law or fact.

“While hearing dates have recently been earmarked, our client’s position has not changed in any way – this secondary case is completely unfounded, just like the primary case which was dropped.

"Further, and in the context of the findings against the Swiss Attorney General of lying and breach of conduct, we have requested the recusal of the prosecutors and also filed a criminal complaint in relation to the leaks – making it uncertain whether the case will proceed at all.”

Al-Khelaifi recently received a boost in his ongoing battle with the Swiss authorities after the Federal Court rejected a prosecution case against him and told the Office of the Attorney General (OAG) to review its indictment.

The OAG has been heavily criticised for its handling of the case and Attorney General Michael Lauber, who led the Swiss investigation into FIFA, was recently sanctioned for disloyalty, lying and breaching his office’s code of conduct.

During the failed bid to have prosecutors recused, Al-Khelaifi's lawyers argued he was not given time under questioning to address all the points he wanted to make in his defence.

The case dates back to January 2011, when beIN Media Group {known at the time as Al Jazeera Sport} acquired the rights to all major FIFA events, excluding the Club World Cup, between 2015 and 2022 in 23 territories across the Middle East and North Africa.