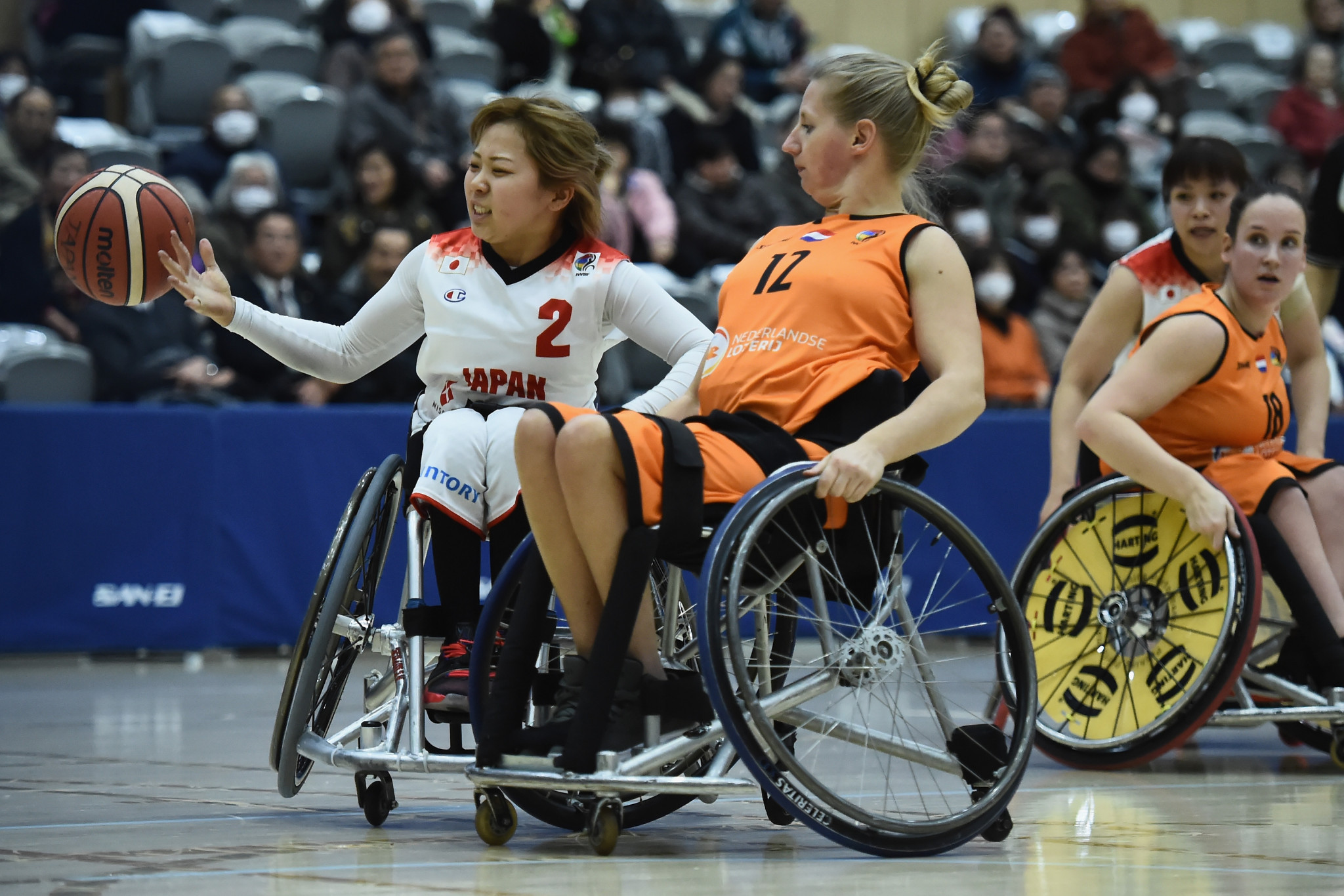 The International Wheelchair Basketball Federation (IWBF) has posted a "Don't Rush" video featuring stars and officials in the sport.

Started on social media app TikTok, the Don't Rush Challenge sees those participating transform from one version of themselves to another.

Usually these videos show make-up transformation, but also many sports stars have gotten involved by transforming from their day-to-day clothing to their sports kits.

The British women's sprint relay team were among those to go viral doing the challenge and now IWBF personnel have joined the trend.

IWBF's two-and-a-half minute video shows its players and officials wearing their normal clothing before changing into their team kit.

Some players, who are not confined to wheelchairs outside of the sport, also use the transformation to move into the wheelchairs.

Inspired by the London Titans Wheelchair Basketball Club from Britain, the IWBF brought players from across the world to take part.

Australia's Annabelle Lindsay was involved and said: This is the wheelchair basketball community staying united around the world during these crazy times."

Don't Rush is a song by hip-hop artists Young T and Bugsey.