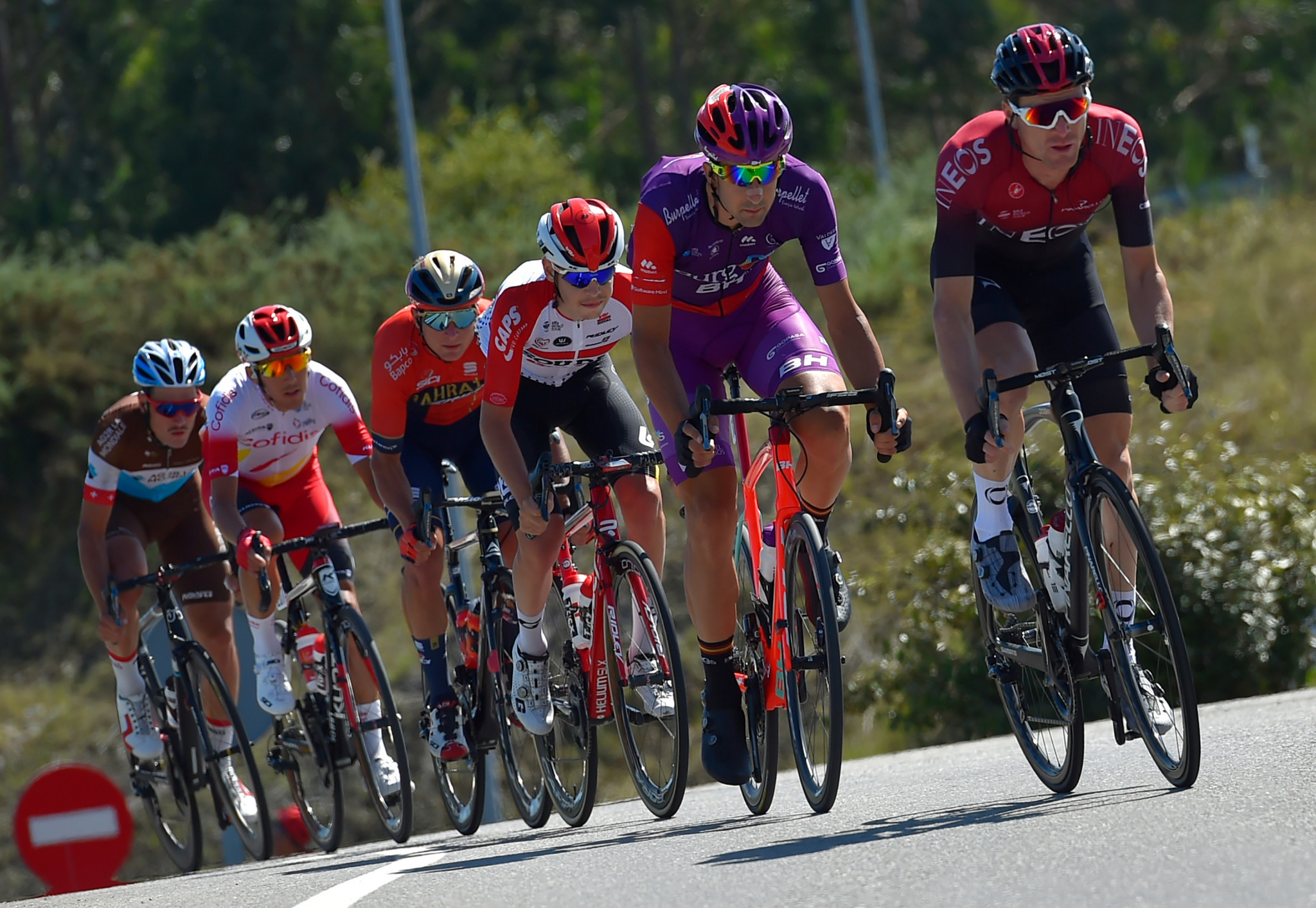 The Vuelta a España route is to be modified to avoid the race entering Portugal.

The decision had been made because optimal race conditions cannot be guaranteed in Portugal due to the coronavirus pandemic, organiser Unipublic said.

Stage 15 was due to reach its climax between Porto and Matosinhos, while stage 16 was intended to begin in Viseu.

"In a situation so exceptional that we’re living, we have to be flexible and be open and prepared to take these types of decisions and changes," Vuelta director Javier Guillén said.

"It is a shame not to be able to visit Portugal in 2020, but we do not want that flame to go out: we will keep alive the relationships and ties that we have been weaving and we will feed them in the future so that we can return to this country that has treated us so well."

This year's Vuelta is now scheduled to run from October 20 to November 8.

The first five days overlap with the end of the Giro d’Italia.

The Vuelta was due to begin in The Netherlands, but the first three stages of the race were instead axed because of the pandemic.

No further modifications ot the race are expected, according to Unipublic.