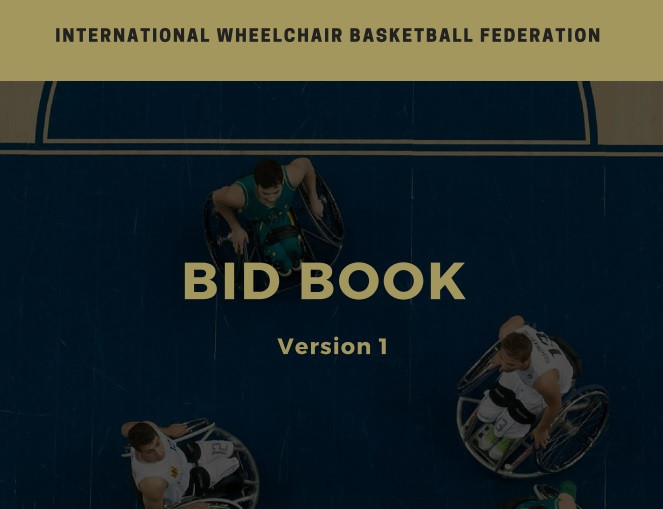 The International Wheelchair Basketball Federation (IWBF) has opened the bidding process for its 2026 World Championships.

National wheelchair basketball organisations have been asked to submit bids to host the quadrennial tournament.

The IWBF said nations can apply to host the the event for men only, women only or combined for both men and women.

The IWBF has set a final bidding deadline of January 1.

In a letter to its member organisations, the IWBF said it had "already received an expression of interest with a strong bid" from an unnamed country.

"The World Championships is the biggest and most prestigious competition in wheelchair basketball, aside from the Paralympic Games, and offers the opportunity to cities and countries to showcase the premier Paralympic sport at its most elite level," the IWBF said in a statement.

"It can also be a used as a tool to make positive changes drawing a focus on areas such as social inclusion and community engagement."

The IWBF, which remains in danger of losing its place on the Tokyo 2020 Paralympic programme, is due to hold its next World Championships in 2022.

The organisation said last month that it aims to stage the tournament in Dubai in the United Arab Emirates in November.