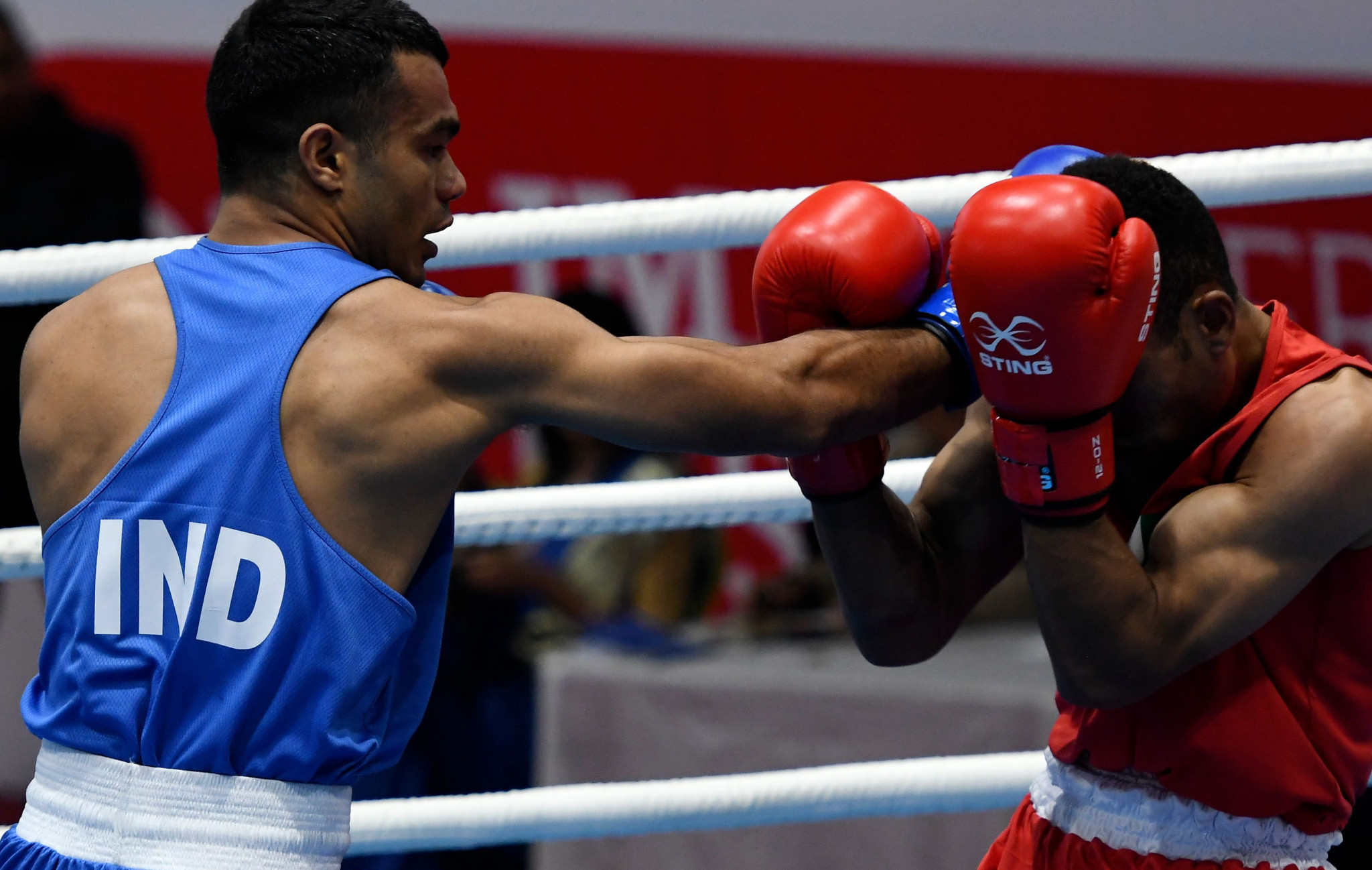 The International Boxing Association (AIBA) has reminded the Boxing Federation of India (BFI) that "a national federation may be suspended if it fails to pay its debt", as the war of words between the two organisations continues.

The spat began last month, when AIBA transferred the 2021 Men's World Boxing Championships from New Delhi in India to the Serbian capital of Belgrade.

It claimed the BFI had not paid the hosting fee required as part of the Host City Agreement.

The BFI then accused the world governing body of taking a "hasty" decision "without consultation", before AIBA responded that they had "no choice" but to strip New Delhi of its hosting rights for the Championships.

In a letter seen by insidethegames, AIBA has now warned the BFI of suspension if it does not pay its debts.

"Please note that the issue of the Boxing Federation of India will be put on the agenda of the next meeting of the AIBA Executive Committee," the letter said.

"In this respect, we remind you that, according to the AIBA statutes, a National Federation may be suspended if it fails to pay its debt towards AIBA."

AIBA Interim President Mohamed Moustahsane previously revealed the details of the financial dues reportedly owed to AIBA by the BFI.

"When the BFI did not pay $2 million on the promised date despite several mails and reminders from AIBA, we chose to exercise our right to impose a $500,000 (£400,000/€460,000) penalty, which was part of the original contract, on the BFI for dishonouring the contract.

"So, they will now have to pay the penalty."

The letter seen by insidethegames reiterated the dues and also hit back at a recent claim from a BFI official, who accused AIBA of opening bids for a new host of the 2021 World Championships before its contract with India was terminated.

"AIBA also read in the press that due to its financial situation, the Boxing Federation of India had to cancel the Indian Open International Tournament 2020 and that the prize money for the 2019 edition has still not been paid seven months after the event.

The letter ended by asking the BFI to pay their outstanding installments of the debt repayment agreement or face another penalty.

"The AIBA Executive Committee will assess the situation of the Boxing Federation of India notably taking into consideration whether further payments have been made as per the debt repayment plan," it reads.

"To that effect, I send you herewith the invoice for the May installment.

"Please note that if, by the end of the month of May, you have not paid all outstanding installments (the installments for the months of March, April and May), I will proceed in accordance with Section 3 of the dept repayment plan, i.e. ask for the immediate payment of the full amount outstanding as well as of a late payment penalty of $75,000 (£61,000/€69,000)."

The AIBA Executive Committee are currently meeting online due to the coronavirus pandemic.

They recently voted to hold the AIBA Congress on December 12 and 13, and it is hoped that delegates will be able to meet in person in Budapest.

During the Congress, a new AIBA President is set to be elected, alongside the adoption of a new constitution.