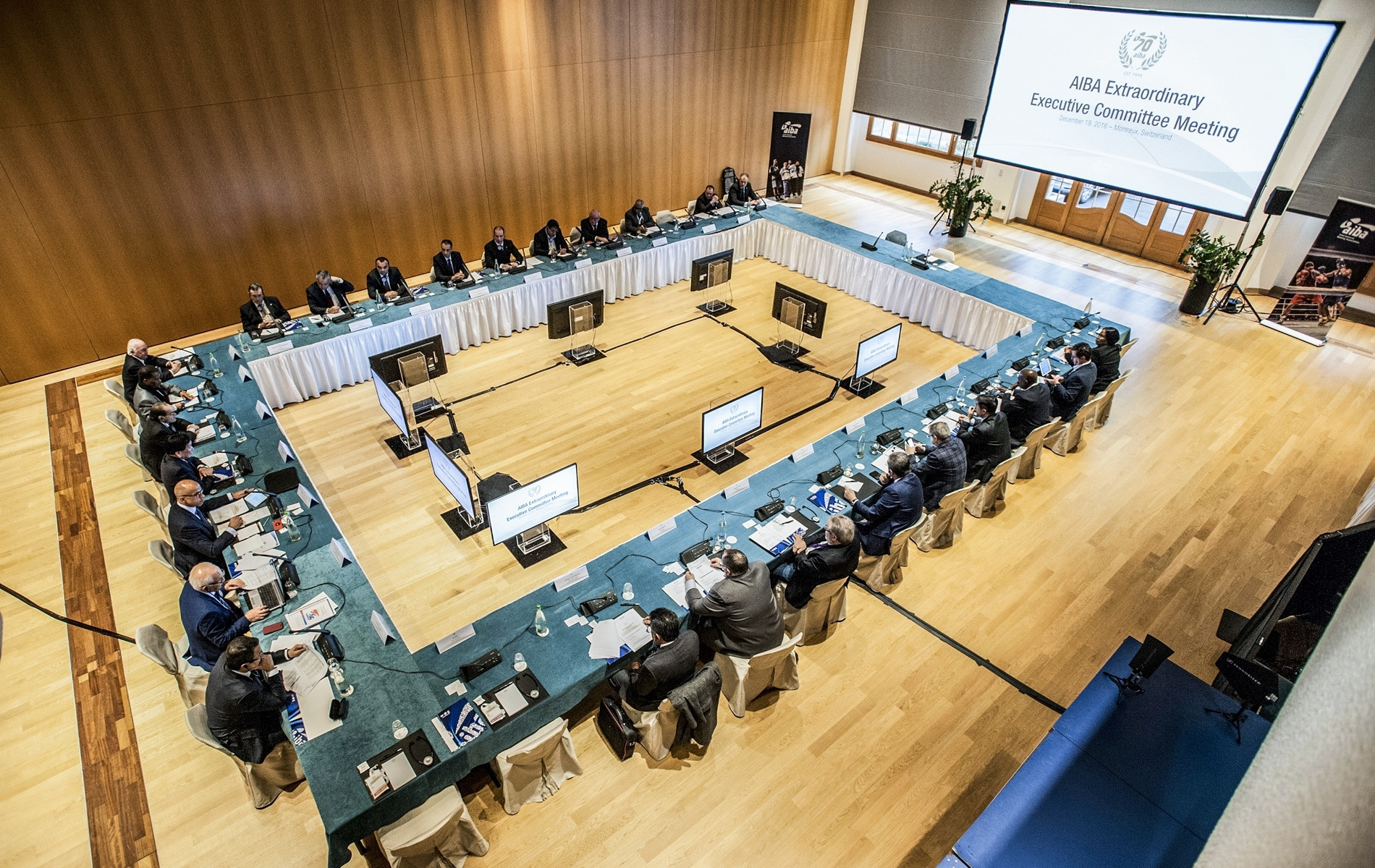 The International Boxing Association (AIBA) Executive Committee has voted to hold its Congress on December 12 and 13.

It was originally scheduled to take place in the Hungarian capital of Budapest on March 20, before it was pushed back to June 20.

As the coronavirus pandemic worsened, however, AIBA Executive Committee members voted to indefinitely postpone the Congress.

Following another mail vote, the new dates of the Congress have been set, with delegates still due to assemble in Budapest.

Among the key decisions set to be made at the Congress, is a vote on statute changes, considered vital if AIBA is to regain its status as the Olympic governing body for the sport, and the Presidential election.

The Moroccan's tenure was further extended after the Executive Committee allowed him to continue until the postponed Congress.

It effectively meant AIBA, suspended as the Olympic governing body for the sport by the International Olympic Committee (IOC) last June, had breached its own constitution by not having an election for a permanent President within the timeframe outlined in the document.

AIBA's leadership hope the new statutes, being devised by a Reform Commission, will be passed at the Congress as part of its bid to be reinstated by the IOC.

The embattled organisation has been stripped of any involvement in the boxing tournament at Tokyo 2020.

Its status will not be considered until after the Olympic Games, now postponed until 2021.

"We hope that the health situation will allow us to hold the AIBA Congress in December," said Moustahsane.

"AIBA is actively working on reforms, not only statute changes, but also reviewing the competition format and schedule."