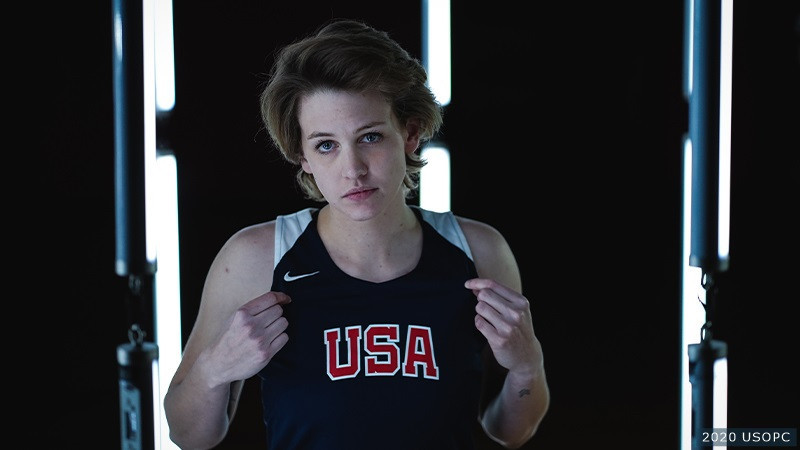 Paralympic gold medalist Abby Dunkin has announced her retirement from wheelchair basketball after Tokyo 2020 was postponed by a year.

The 24-year-old was part of the United States side which won the women's title at Rio 2016, and had already been named in the squad for Tokyo with the Americans aiming to defend their crown.

Dunkin has decided, however, not to wait until 2021 after Tokyo 2020 was moved back by 12-months because of the COVID-19 pandemic.

"It's been an emotional decision that I did not take lightly.

"Whether my next chapter is coaching, training, or finding my place in this world, I'm ready.

"From shooting endless shots in the driveway when I was a kid, to being on top of the podium at the 2016 Rio Paralympic Games, the game of basketball has always been my passion.

"The game of basketball has taught me how to grow and learn in ways that I never thought possible.

"It has brought so many friendships from around the globe, and has enlightened my perspective to so many different cultures around the world.

"I know the team headed to Tokyo 2021 will represent Team USA with grace and grit."

Dunkin, who was born in Spain but grew up in Texas, took up wheelchair basketball after a series of neurological disorders left her unable to walk.

She won the Parapan American Games title with the US in Toronto in 2015, and also claimed Under-25 World Championship gold in Suphanburi in Thailand last year.

At college she played for the University of Texas, winning national titles.