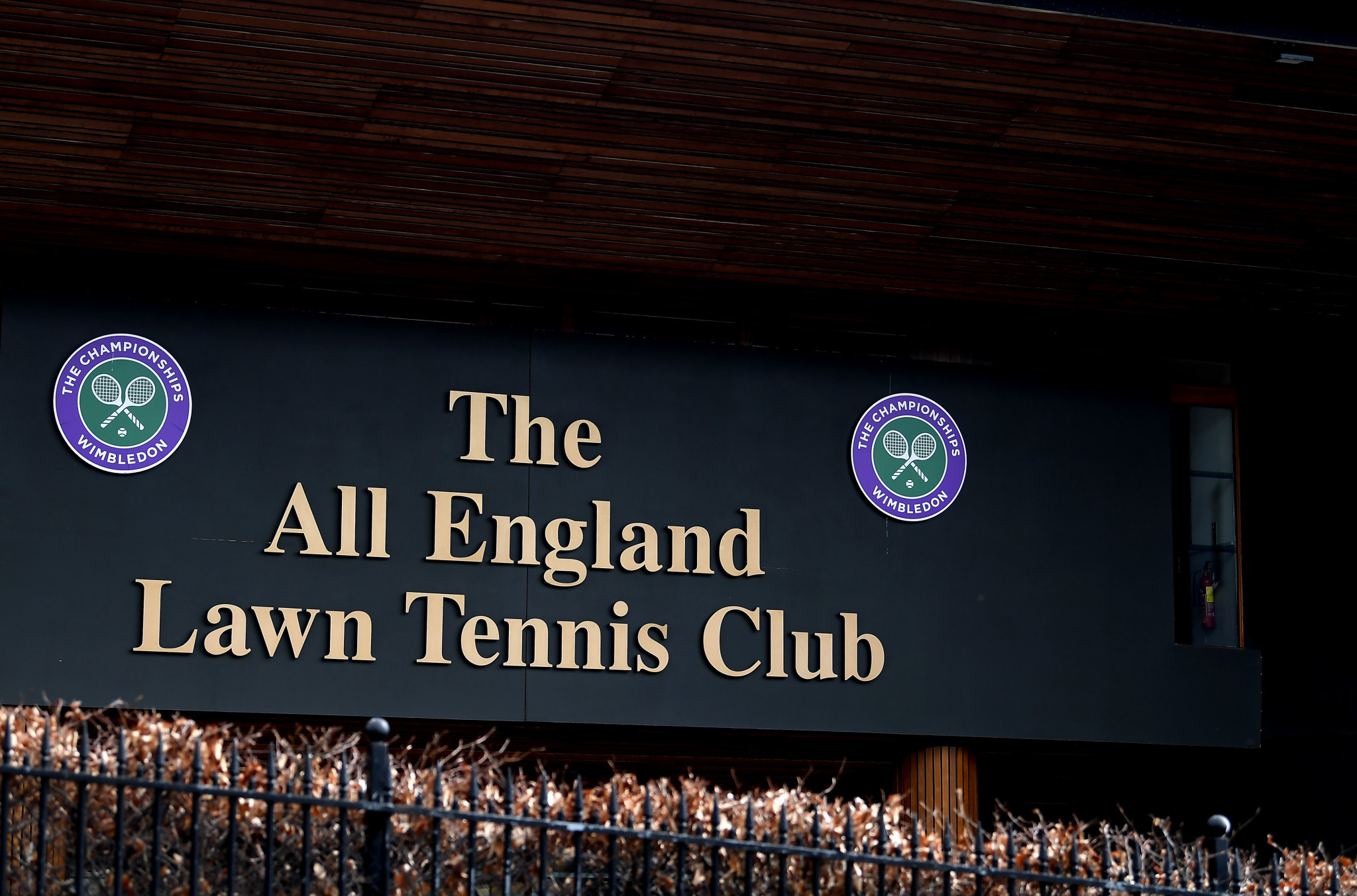 The All England Lawn Tennis Club (AELTC) has announced a series of contributions to support the national and international recovery from the coronavirus pandemic.

Following the cancellation of this year's Wimbledon Championships, AELTC have made a number of wide-ranging contributions based on four objectives.

The first objective is to ensure contributions reach those who help Wimbledon happen each year.

It also pledged continued support to AELTC and Championship employees, partners and suppliers, as well as offering a refund to all Wimbledon ticket-holders.

The second objective is to assist local, national and international communities, with a £1.2 million ($1.4 million/€1.3 million) fund created by the Wimbledon Foundation for society's most vulnerable people.

The third objective is to support the National Health Service (NHS) and other emergency services.

Donations of toiletries and care bags have also been made to St George's Hospital and Kingston Hospital, while equipment no longer needed for Wimbledon, including face masks and personal protective equipment, has been donated to the London Ambulance Service and Parkside Hospital in Wimbledon.

A pledge to support Wimbledon fans is the fourth objective.

Weekly live streams of classic Wimbledon matches are being shown on YouTube, while plans for celebratory programming are being organised for the original dates of the grass court Grand Slam, June 29 to July 12.

"As we navigate a year without a Championships, our highest priority continues to be the health and well-being of all those who make Wimbledon happen and those for whom this pandemic has caused suffering and loss," said Ian Hewitt, AELTC chairman.

"We strongly believe that Wimbledon has the responsibility and the capacity to act as a force for good, using our resources to help those in need, particularly in a crisis such as this.

"We have worked hard to develop a wide-ranging series of measures to provide the help that we can to those in our local and regional communities who are most affected as we begin the period of recovery, which we recognise is going to continue to cause hardship for many for some time.

"We continue to be humbled by the passion shown for Wimbledon by fans all around the world since our cancellation announcement, and we look forward to a time when we will be able to come together again."