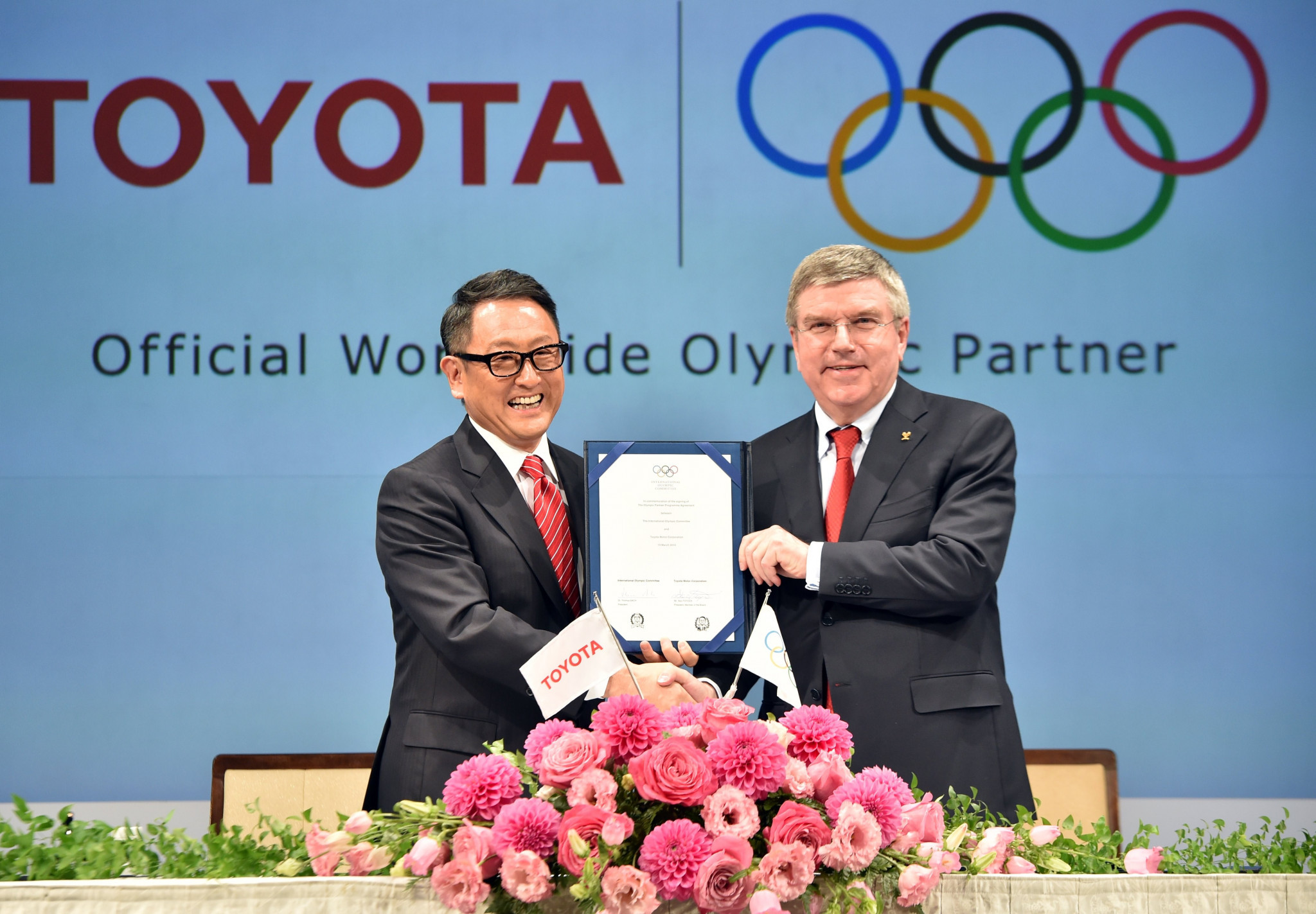 The International Olympic Committee (IOC) has acknowledged that some worldwide sponsors might pay agreed sums later than originally anticipated, as a consequence of the postponement of the Tokyo 2020 Olympic Games forced by the COVID-19 pandemic.

The IOC’s chief operating officer Lana Haddad told a well-attended media conference today that there might be some "rescheduling" of payments.

But she indicated that this would not be a major issue for the IOC, while emphasising that sponsors remained fully committed.

A total of 14 multinational corporations have signed up for the latest edition of the IOC’s flagship The Olympic Partner (TOP) worldwide sponsorship programme, covering the Pyeongchang 2018-Tokyo 2020 Olympic cycle.

It is thought that this might generate more than $2 billion (£1.64 billion/€1.85 billion) all told for the IOC over the period.

But a number of TOP sponsors are enduring hard times as a result of the economic shock triggered by Government-enforced lockdowns intended to slow the spread of the deadly virus.

Airbnb, the short-term room rental service, is cutting 25 per cent of its workforce, while Japanese carmaker Toyota this week forecast a collapse in operating income for its current financial year running to March 2021.

While only a proportion of TOP-related income for the IOC is paid in cash, it has been a particularly buoyant revenue stream just lately.

Indeed, if the more than $3 billion (£2.45 billion/€2.8 billion) in domestic sponsorship piled up by Tokyo 2020 is taken into account, sponsorship might generate more for the Movement over the Pyeongchang-Tokyo cycle than the $4.5 billion (£3.7 billion/€4.17 billion) or so expected to come in from the sale of broadcasting rights over the same period.

Not every IOC TOP sponsor has been hurt by the pandemic.