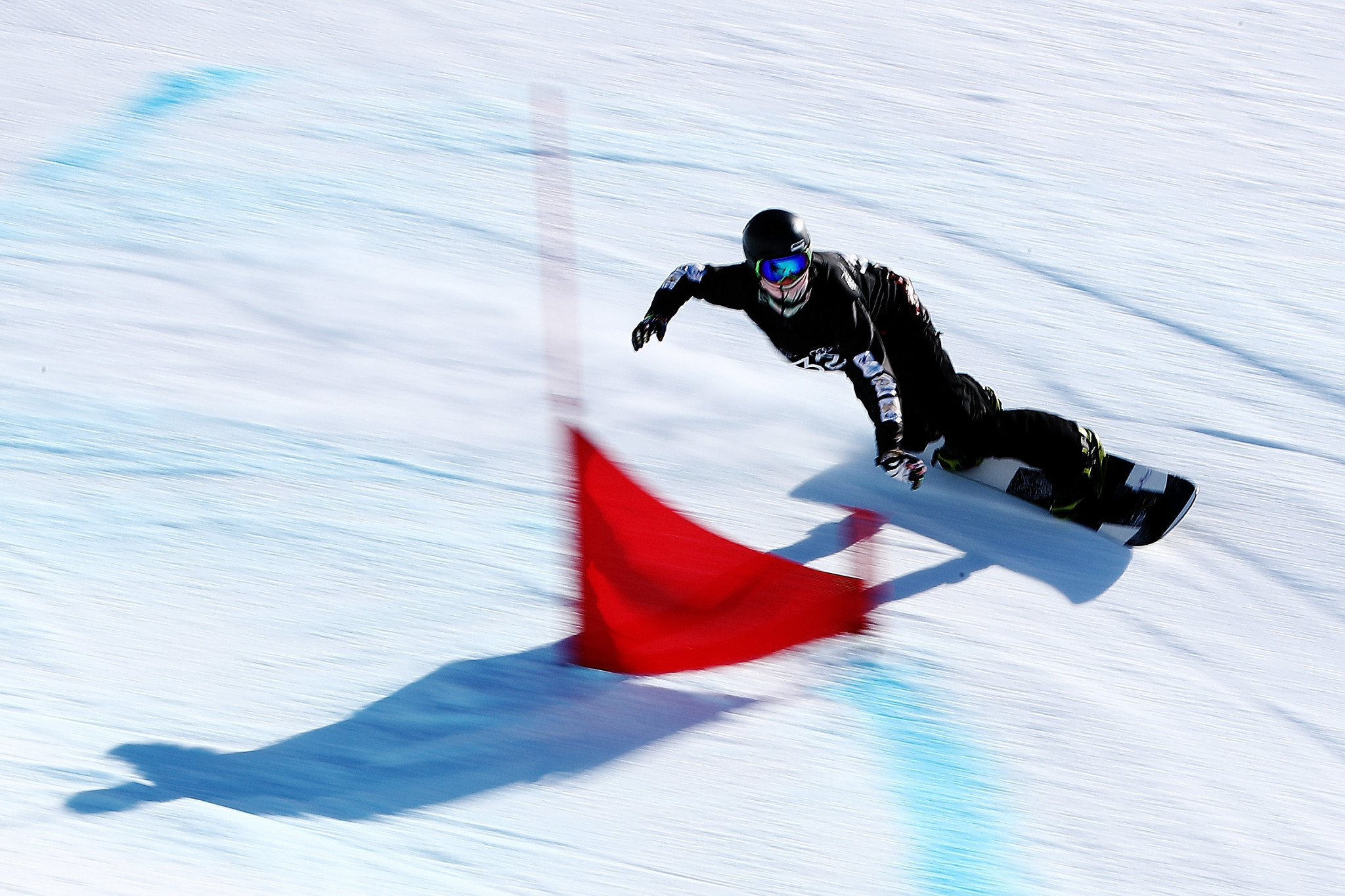 Para-snowboarder Ben Tudhope has won Snow Australia's Paralympic Athlete of the Year award after a successful season on the sport's World Cup circuit.

His performances in the 2019-2020 season came despite the death of his coach, Mikko Wendelin, at the start of the season.

"This is such an incredible title to have - I’m overwhelmed with joy right now," Tudhope said after winning the accolade.

"It’s just amazing to see how far my career has come and to be honoured with this achievement just really puts me at the top of my game.

"This season was hectic - one for the memory books definitely but I just tried to keep my composure and consistently get those good results."

"I could only watch Ben in awe this season - he went from strength to strength and captured the hearts of many along the way as he faced a season without his coach and mentor," Kennedy said.

"But he embodied what it means to come back stronger and I know Mikko would be extremely proud of his achievements this season.

"Ben is still so young and I look forward to seeing what he can achieve in the years to come."