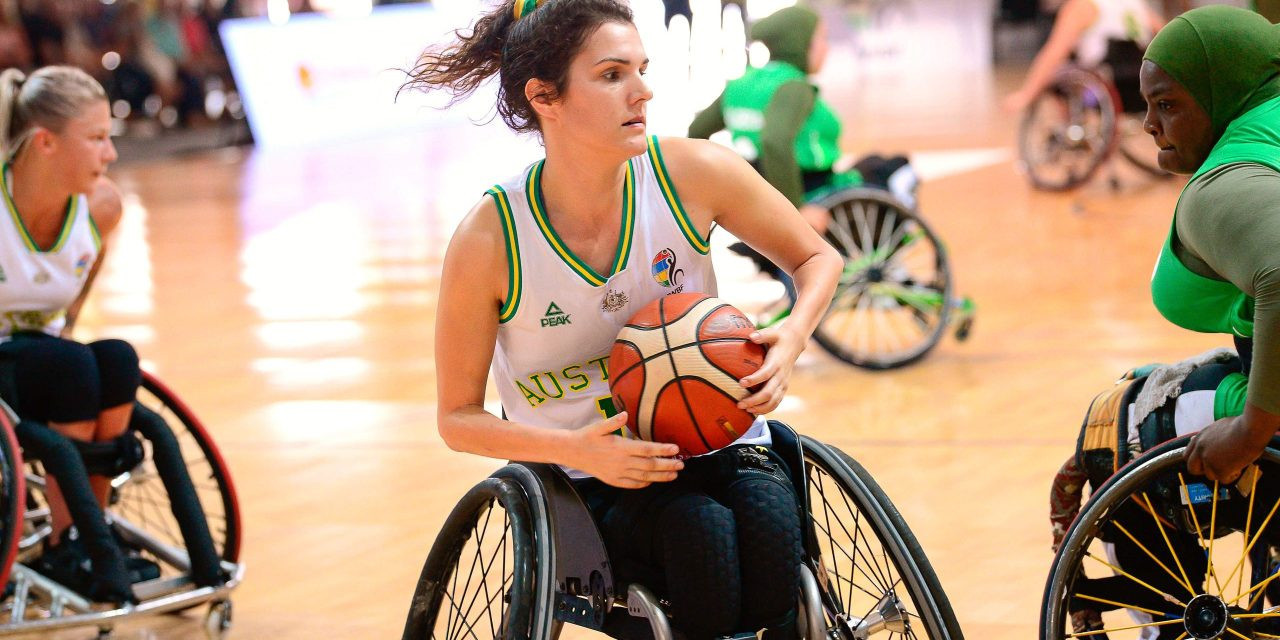 Australia’s Ella Sabljak is aiming to improve the relationship between athletes and the International Wheelchair Basketball Federation (IWBF) after she was appointed to a committee tasked with helping to establish an Athletes' Commission.

Sabljak was chosen by the Asia and Oceania zone as the region's representative on the Athlete Steering Committee, the creation of which marks the first step towards the IWBF setting up an Athletes' Commission.

The 28-year-old, who made her senior debut at a major for Australia at the 2018 World Championships, said she was relishing the chance to be involved in the Athlete Steering Committee.

"I really hope that we can bring a fresh perspective on relevant topics that arise," Sabljak said.

"I feel as though we will be able to create a stronger relationship between athletes and IWBF, bringing everyone closer together and more connected.

"I hope that we can pave the way for athletes to feel as though our voices are heard and respected.

"It’s also a good opportunity to bring the IWBF’s messages directly to the athletes, as well as represent everyone’s voice.

"And I really hope that wheelchair basketball continues to thrive and get bigger and better, and I also hope that all athletes feel supported and valued."

The Athlete Steering Committee will be responsible for devising how to establish an Athletes' Commission, how it will be composed and what responsibilities it will be given.

Among the other main jobs is guiding the IWBF’s Commission for Legal Matters and Eligibility (CLME) in "establishing and institutionalising a common voice for IWBF athletes in the governance of the sport".

The IWBF said it would be up to the CLME to draft new general statutes and internal regulations for the IWBF "that embed the voice of players".

It is hoped the first draft will be presented to the IWBF Congress in 2022.