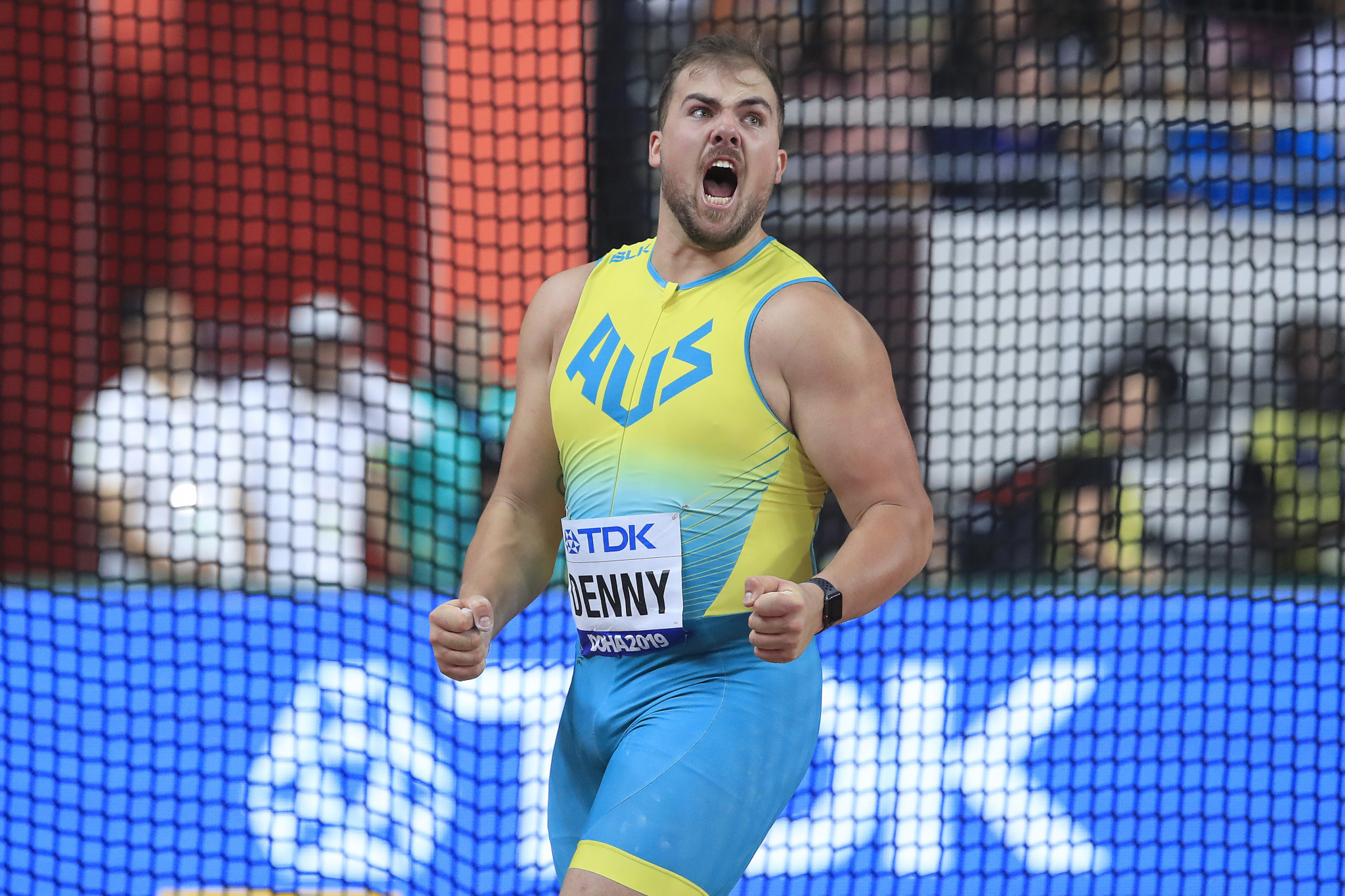 Winners of the 2019 Unisport Australia Sports Awards have been announced in 11 categories, after judges whittled down 79 nominations.

Matthew Denny of Griffith University won the Male Athlete of the Year award after the discus thrower finished sixth at the World Athletics Championships in Doha and won a gold medal at the Summer Universiade in Naples.

Catriona Bisset of the University of Melbourne won the Female Athlete of the Year award after also winning at Naples 2019 in the women's 800 metres.

Bisset also broke the Australian national record in the event in her debut at the Diamond League in London and was favoured to reach the final at the World Championships, but did not progress past the heats due to injury.

The awards, running for the 19th consecutive year, "recognise and reward outstanding achievements and performances from student-athletes and officials in the Australian and International sport sectors".

Three categories were added this year, recognising the contributions of student volunteers, social-media campaigns and outstanding photography at Nationals events.

Swimmer Minna Atherton won the Most Outstanding Sporting Achievement by a Student-Athlete award after a season where she won three medals at the International Swimming Federation World Championships.

Jemma Mi Mi, who is currently the only indigenous athlete in Super Netball, won the Most Outstanding Performance by an Indigenous Athlete award.

RMIT University was rewarded for having the best campaign on social media, while Nick Sterkenburg of Macquarie University won the award for the best photograph from a 2019 Nationals event.

Casey Sims from Queensland University of Technology won the award for community leadership and Tyson Lingham of RMIT University picked up the award Most Outstanding Contribution by a Student Volunteer.