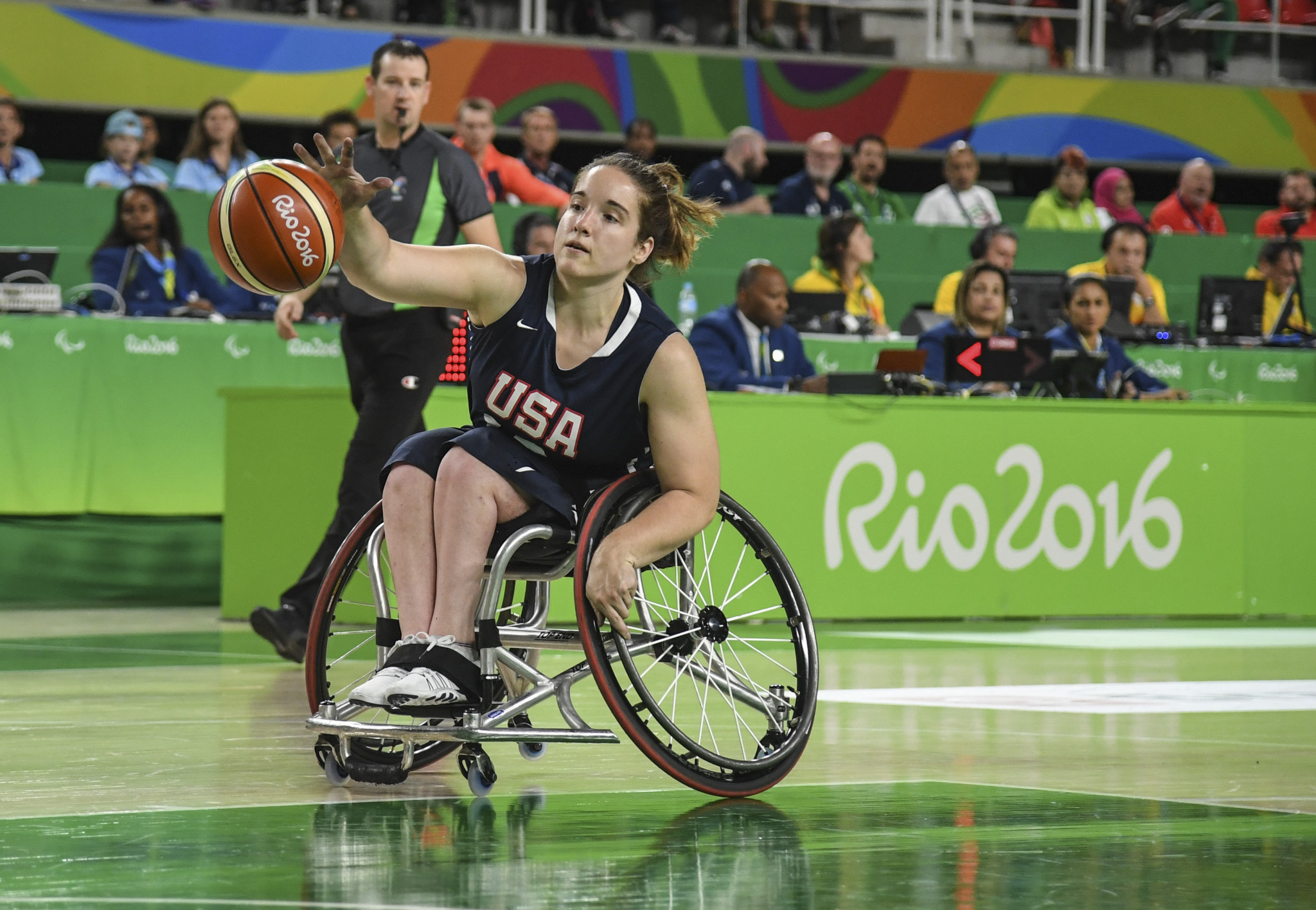 The American, who struck gold at both Beijing 2008 and Rio 2016, made her decision after the COVID-19 pandemic forced back the Tokyo 2020 Paralympics by a year.

Murray had previously retired after Rio 2016 but, following a small break from international play, she returned to "have fun" and be a role model for younger players in the lead-up to Tokyo.

The 30-year-old said her decision to retire was now "final" and she has no intention of returning to the international game.

"Once there was talk about possibly postponing the Paralympics until next year, I started to feel, 'okay, do I really want to go on another year, or am I done?,'" Murray said.

"As soon as there was talk about it, I started feeling myself out about what I wanted to do."

Speaking to Rollt Magazine, she added: "I could not get myself in a place mentally where I wanted to train for another year-and-a-half, and that wouldn't be fair on my team or my country."

She is one of two American women's wheelchair basketball players to retire this month, with fellow Rio winner Abby Dunkin also opting to end her career at the age of 24.