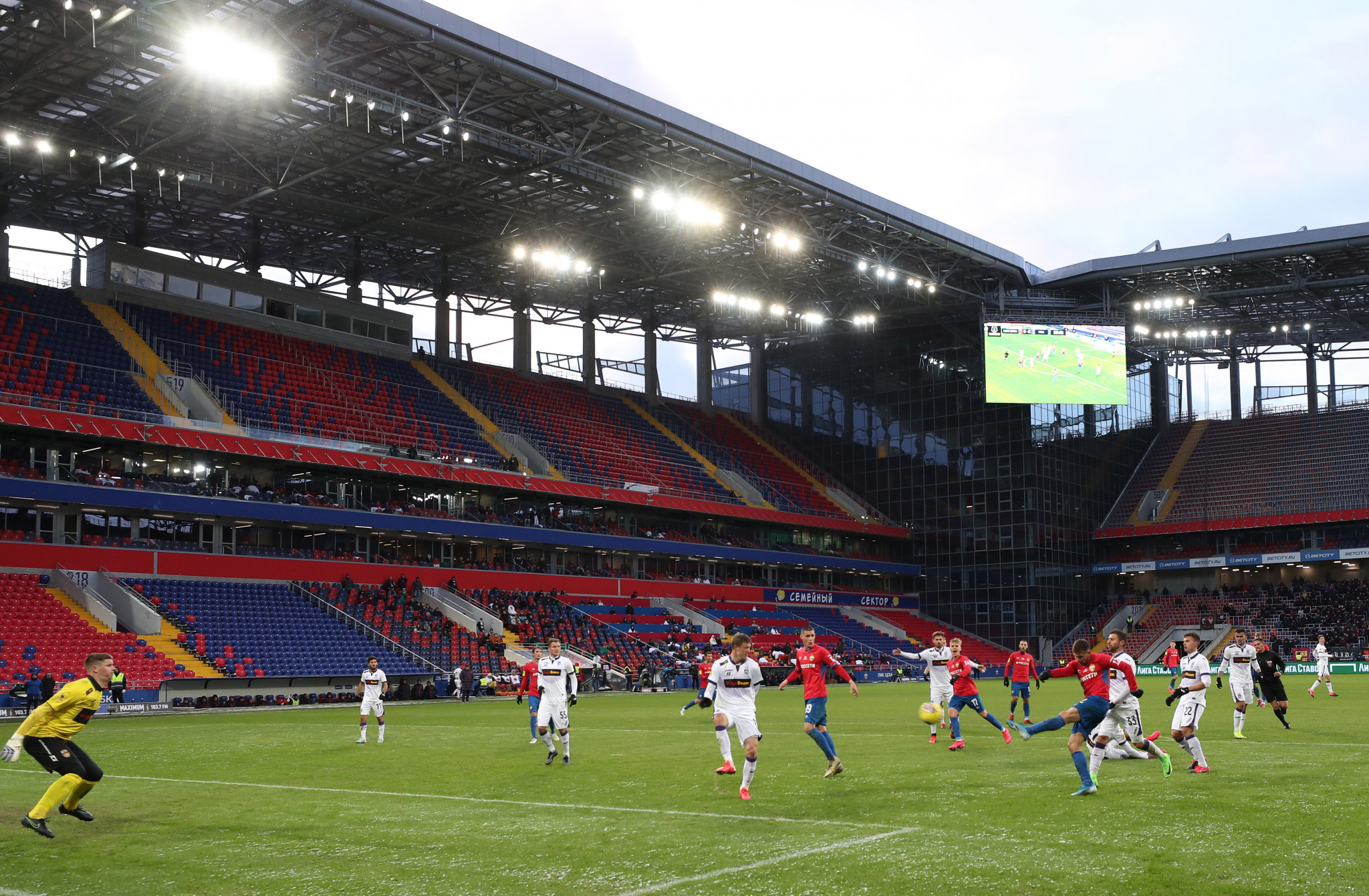 Russia is to allow foreign athletes and coaches to return to the country after amending a temporary restriction on entry due to the coronavirus pandemic.

A decision was made in March to temporarily restrict the entry of foreign nationals into Russia, as the country aimed to slow the spread of coronavirus.

The Russian Government has now issued an update to the restrictions, which will allow foreign athletes and coaches to return "in the near future".

Athletes and coaches will be required to have a valid contract with a Russian sports organisation to be allowed to enter.

Entry will be supervised by doctors as with other arrivals from aboard, and athletes and coaches will be required to undergo a 14-day quarantine on entry to Russia.

The RPL is expected to resume its current season on June 21.

The easing of restrictions is expected to allow players to resume training in preparation for the resumption of the season.

"I am very happy that the Government has allowed foreign specialists and football players to return to Russia," said Sergey Pryadkin, Russian Premier League President.

"This is a crucial step on the way to resuming training and the RPL season."

No matches have been played in the league since March 16.

The Russian Football Union has said it will allow teams to make five substitutions per match upon the restart of the season, following a temporary ruling from FIFA.

Matches are set to take place behind closed doors.

Russia is among several European countries aiming to follow Germany's lead and resume their seasons, with the Bundesliga having returned last week.

Players returned to individual training in Spain last week, while the Premier League in England have allowed players to begin training in small groups.

Leagues in France and The Netherlands are among those to have finished their seasons early in response to the coronavirus crisis.

In France, Paris Saint-Germain have been crowned champions, while the Dutch Eredivisie decided to cancel its campaign without a winner or relegation.

Scotland has also concluded its season, with Celtic confirmed as champions for the ninth successive season.