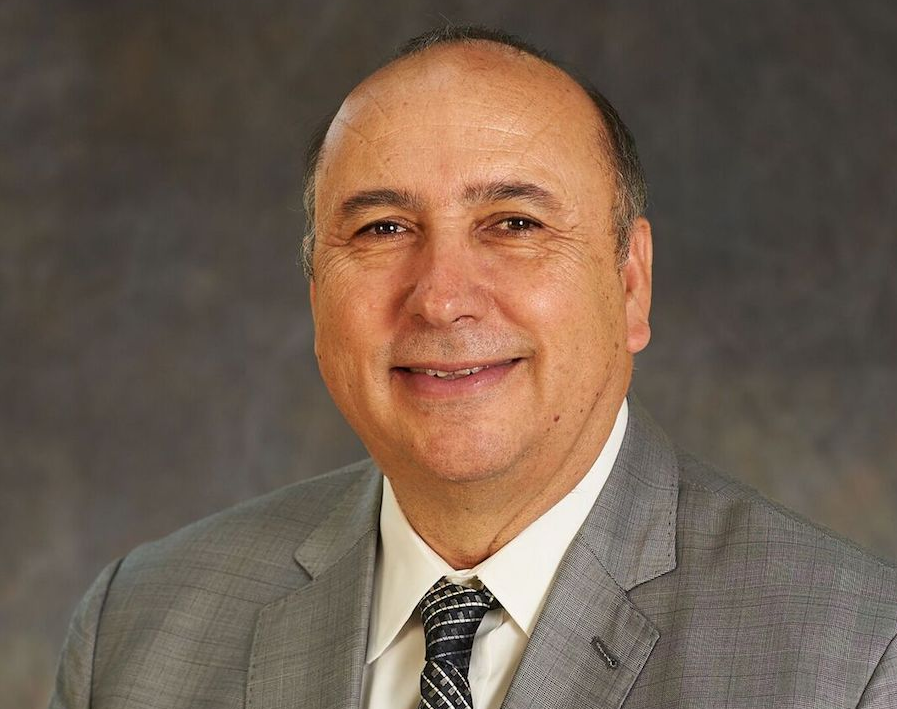 Guerrero will take up the post from July 1, with the official due to retire from his role as UCLA Athletics Director on June 30.

He will serve as USIUSF President until 2024.

Guerrero has been involved within the USIUSF since 2015 having served as the organisation’s vice-president.

"He is a thoughtful, transformational leader, deeply committed to USIUSF and the FISU mission."

Guerrero competed at the 1970 Summer World University Games in Turin, where as a UCLA student he competed on the United States baseball team at the event.

He went on to play four seasons of Major League Baseball in the Italian leagues from 1974 to 1977.

The USIUSF said Guerrero has consistently supported the World University Games and other international opportunities for student-athletes.

"His experience as a student-athlete and administrator on the international stage will bring great insight and perspective to the work of USIUSF.

"I am thrilled to see him continuing to stay involved in sports after his retirement from UCLA and look forward to the new opportunities that our student-athletes can achieve under his leadership."

Guerrero was the first athletics director at the NCAA Division I level to earn three NACDA Athletic Director of the Year awards.

In 2017, he was honoured by the National Football Foundation with the John L. Toner Award.

The USISUF added that nationally he has extensive experience in committee work at both the NCAA and conference level.

Guerrero’s term in office is set to include the Lake Placid 2023 Winter University Games.