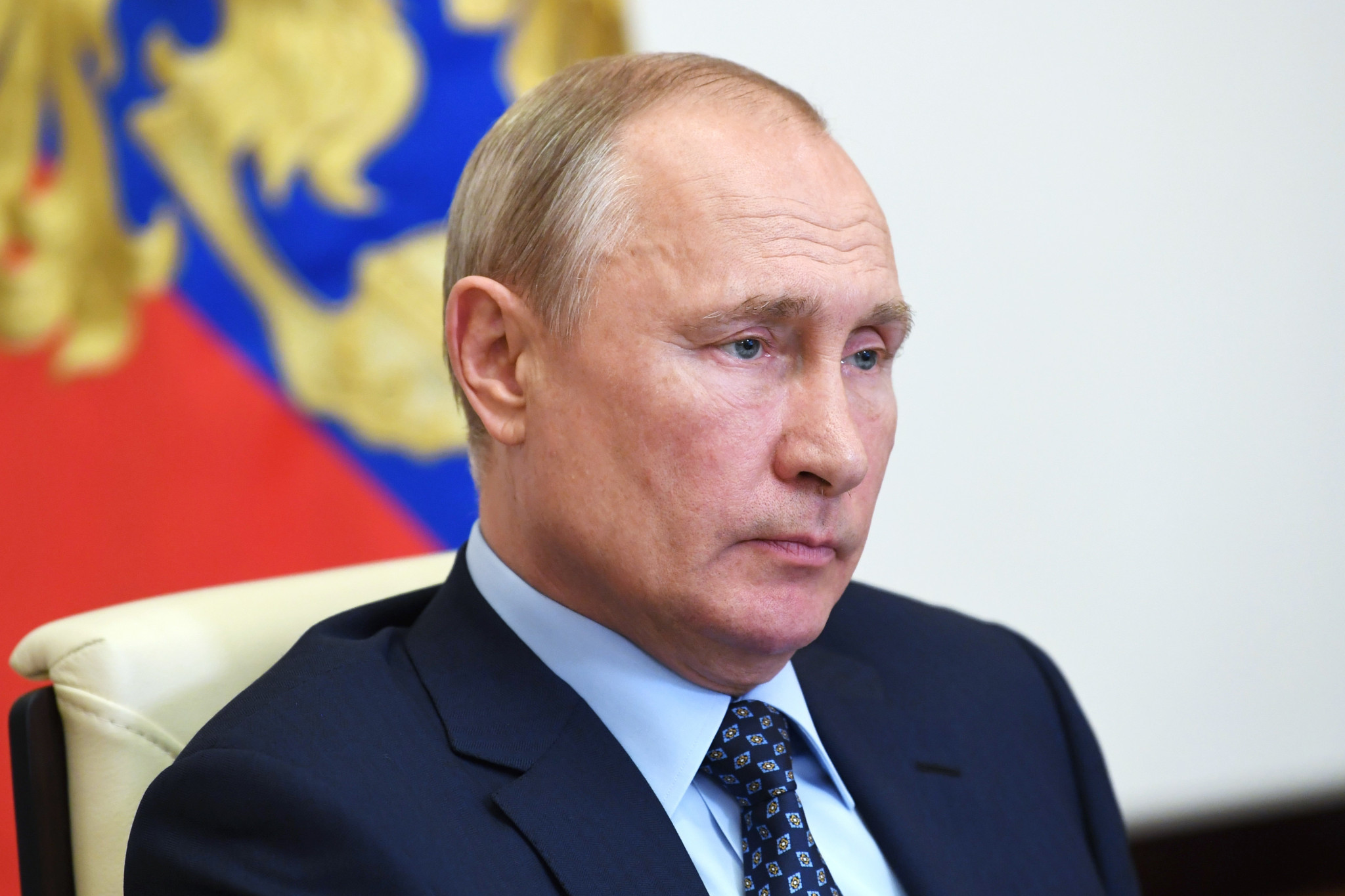 The proposal was made by Russian Sports Minister Oleg Matytsin during an online meeting yesterday.

Training is expected to resume at bases in Novogorsk and Ozero Krugloye on Monday (May 25), according to Russia’s official state news agency TASS.

"When the national teams are at their training camps they are really in a self-isolation regime and, in fact, the most important is to abide by discipline measures," Putin said, according to TASS.

Training bases are expected to feature increased sanitary measures in an effort to prevent a rise in the number of coronavirus cases.

The latest decision continues Russia’s easing of restrictions on sport.

Earlier this week a decision was taken to allow foreign athletes and coaches to return to the country after amending a temporary restriction on entry.

The updated guidance enables athletes and coaches who have a valid contract with a Russian sports organisation enter the nation.

Entry will be supervised by doctors as with other arrivals from abroad, and athletes and coaches will be required to undergo a 14-day quarantine on entry to Russia.

Russia has had a total of 335,882 coronavirus cases since the outbreak began, with only the United States and Brazil having recorded more.

A total of 3,388 deaths have been reported in Russia from coronavirus.