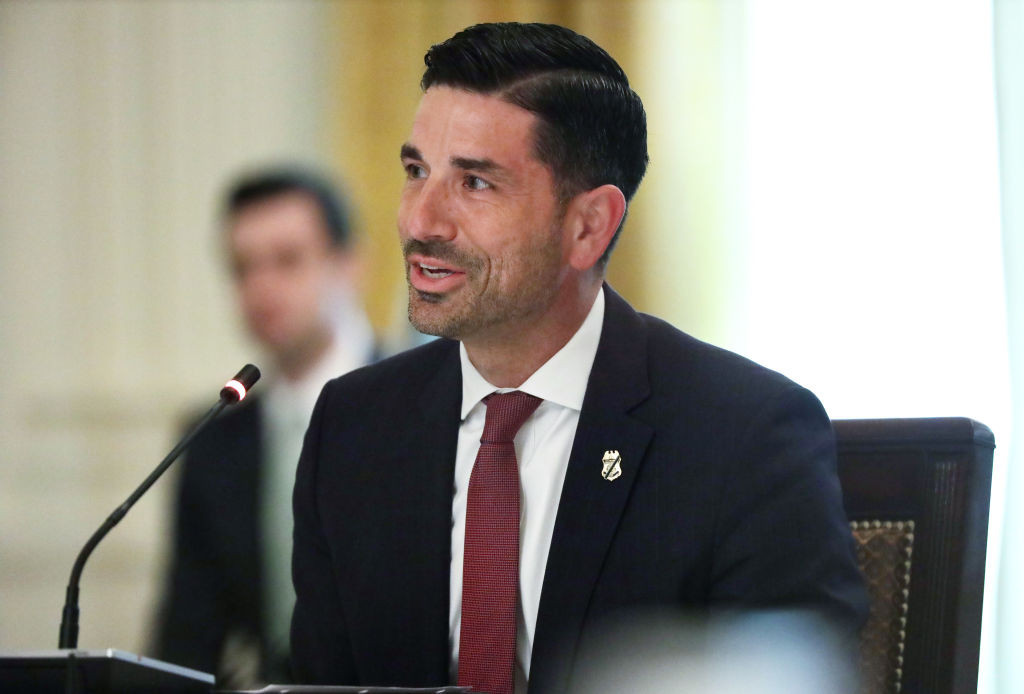 Certain foreign professional athletes will be allowed to enter the United States for sports events and leagues after the Department of Homeland Security (DHS) lifted some of its measures imposed in response to the coronavirus pandemic.

Acting secretary of homeland security Chad Wolf signed an order which opens US borders to athletes from China, the United Kingdom and more than two dozen other European nations.

Travel to the US from China, the UK, Ireland, Iran and the 26 European countries that comprise the Schengen Area had been banned because of the COVID-19 crisis.

The US has been the country worst hit by the virus, recording over 98,000 deaths and more than 1.6 million cases.

"It’s time to reopen the economy and it’s time we get our professional athletes back to work."

In a statement, the DHS said it "will work with the professional sporting groups to identify the specific athletes, essential staff, team and league leadership, spouses, and dependents covered by this exemption".

The news will have been welcomed by the PGA Tour, which plans to resume with the Charles Schwab Challenge at Colonial Country Club in Fort Worth, Texas starting on June 11.

Several players on the Tour are not based in the US, including England's Lee Westwood, who has opted out of the first two events.

"Right now, I won't be playing them [first two events back in Texas and South Carolina], not with having to leave here two weeks before, quarantine, then play the two tournaments, then come back here and quarantine again," Westwood said.

"It's six weeks for two tournaments, and to me that's just not worth it.

"And it's not worth taking the risk if everybody thinks that those kind of precautions have got to be in place.

"I don't feel like golf's a priority if it's that severe."

The US Tennis Association is still hoping to stage the US Open in August and September, but the event is likely to be held without spectators if it goes ahead.