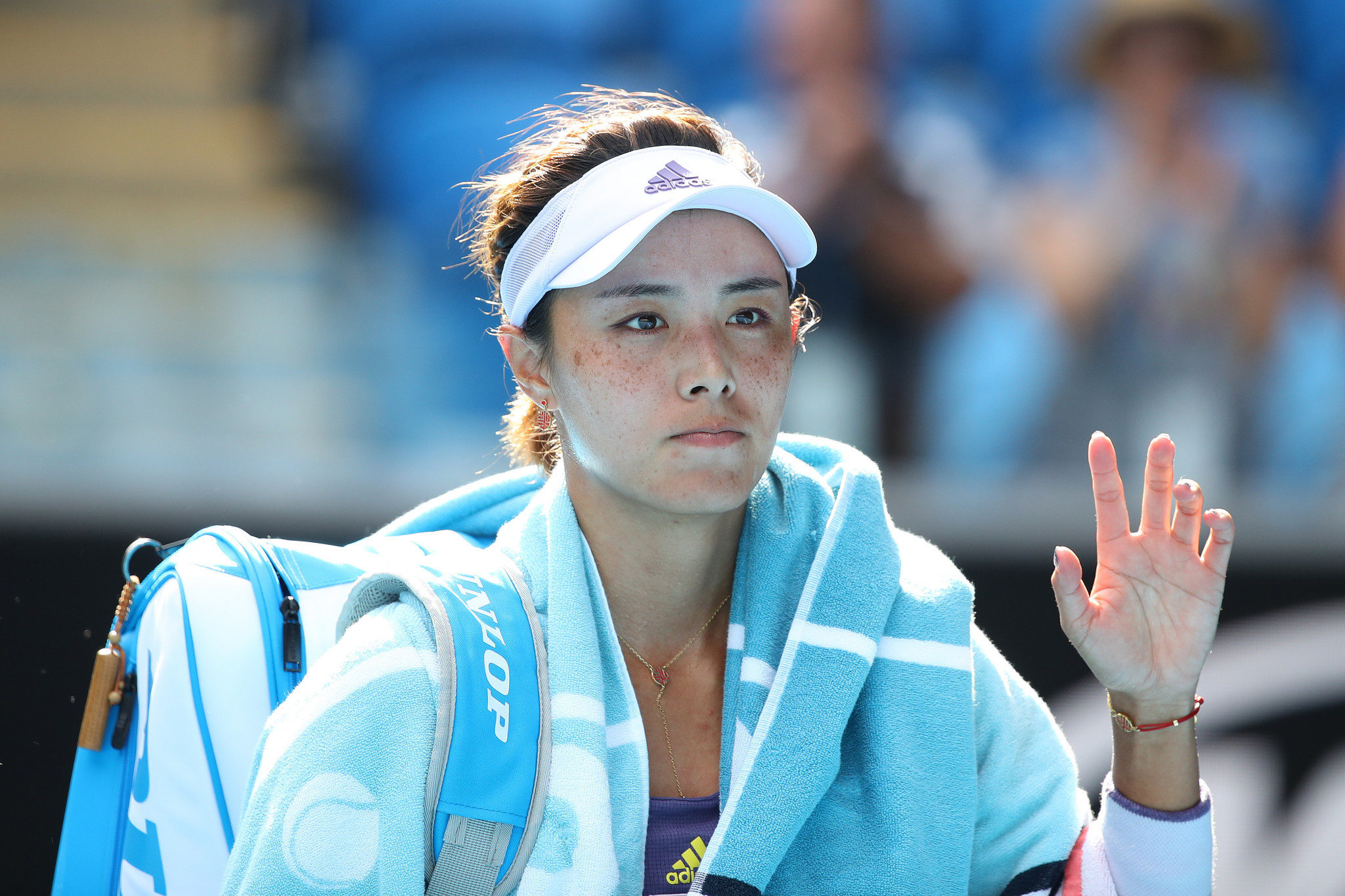 Two-time Asian Games champion Wang Qiang says she is making the most of a break from tennis, with the sport currently on hold due to the COVID-19 pandemic.

Reported by Xinhua, China's state-run news agency, Wang said that the period has allowed her to recover from minor injuries.

Wang won women's singles gold at Incheon 2014 and Jakarta-Palembang 2018 and is currently ranked 29th in the world.

"To be honest I feel quite good to be able to sit back during this period of time after having traveled and played over many years to a point where the fatigue and injury had given me a warning," Wang said.

"My body has now recovered and relaxed and I've been able to enjoy some quality time with my family, which I couldn't for years.

Her best finish in a Grand Slam came last year at the US Open as she reached the quarter-finals, losing to eventual runner-up Serena Williams.

Wang enacted revenge on the American Williams at the Australian Open earlier this year, shocking her in the third round before losing to Tunisia's Ons Jabeur in her next match.

Wang returned to China from the United States after the Indian Wells Masters was cancelled at short notice in early March and has since been training in Shenzhen.

There will be no competitive tennis until at least August, after the Association of Tennis Professionals, Women's Tennis Association and International Tennis Federation suspended their competitions until July 30.