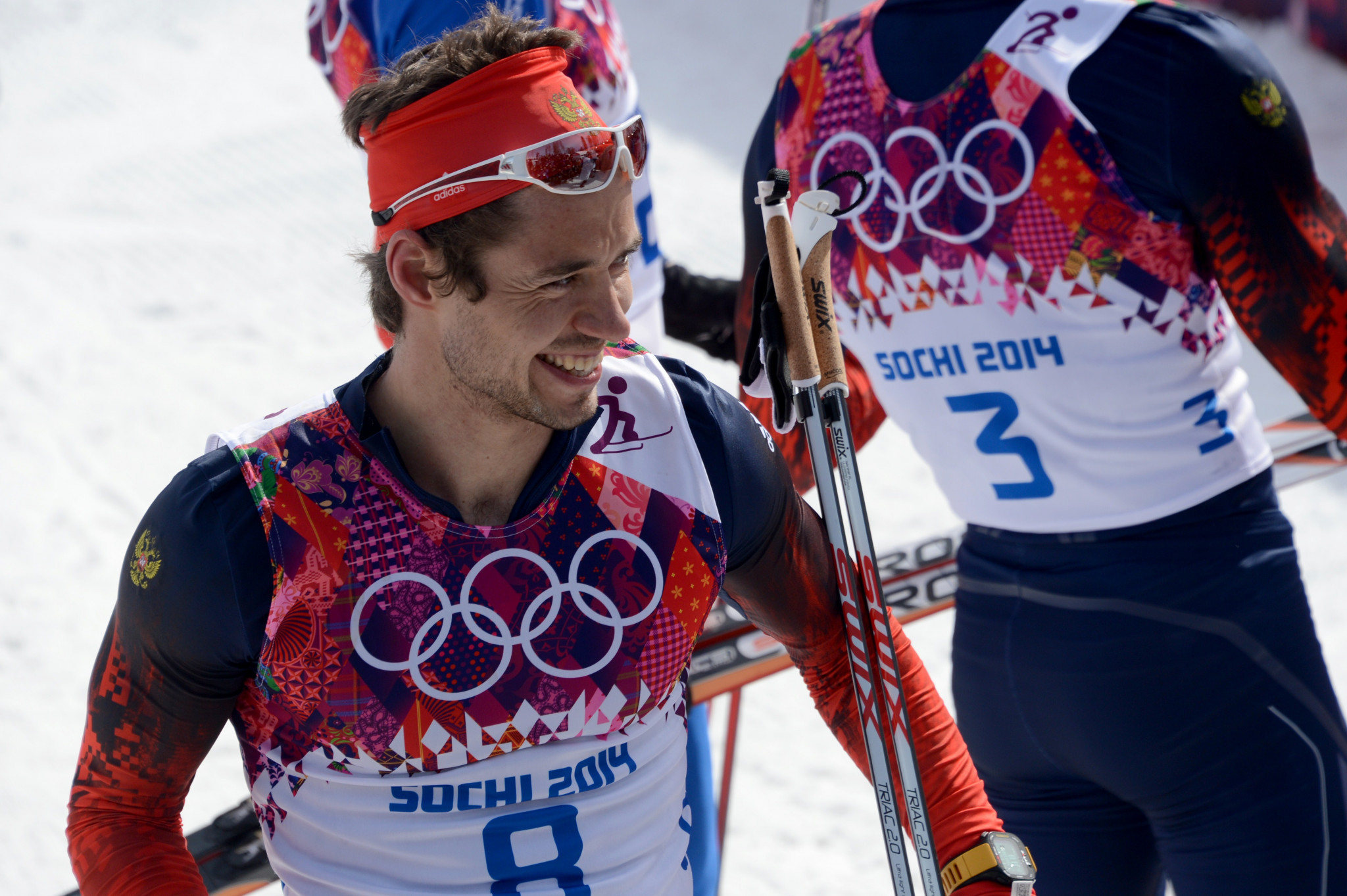 The 33-year-old earned bronze in the 50 kilometre freestyle race at Sochi 2014.

At one point, Chernousov held the gold medal after Alexander Legkov and Maxim Vylegzhanin, the respective gold and silver medallists, received doping bans.

These were overturned by the Court of Arbitration for Sport in 2018, however, with Chernousov demoted back down to bronze.

He has not competed for Russia since 2016, prompting his move to Switzerland, which has now been approved by the International Ski Federation (FIS), as reported by Russian news agency TASS.

Chernousov has a Swiss wife - Selina Gasparin, a biathlete who claimed silver in the individual 15km at Sochi 2014.

"I know that he is in the waiting list for the Swiss passport," she said.

"If the Swiss national team accepts him, I have nothing against it.

"Perhaps, he will show decent results."

Chernousov should be able to represent Switzerland at the Beijing 2022 Winter Olympics as he missed the 2018 Games in Pyeongchang.