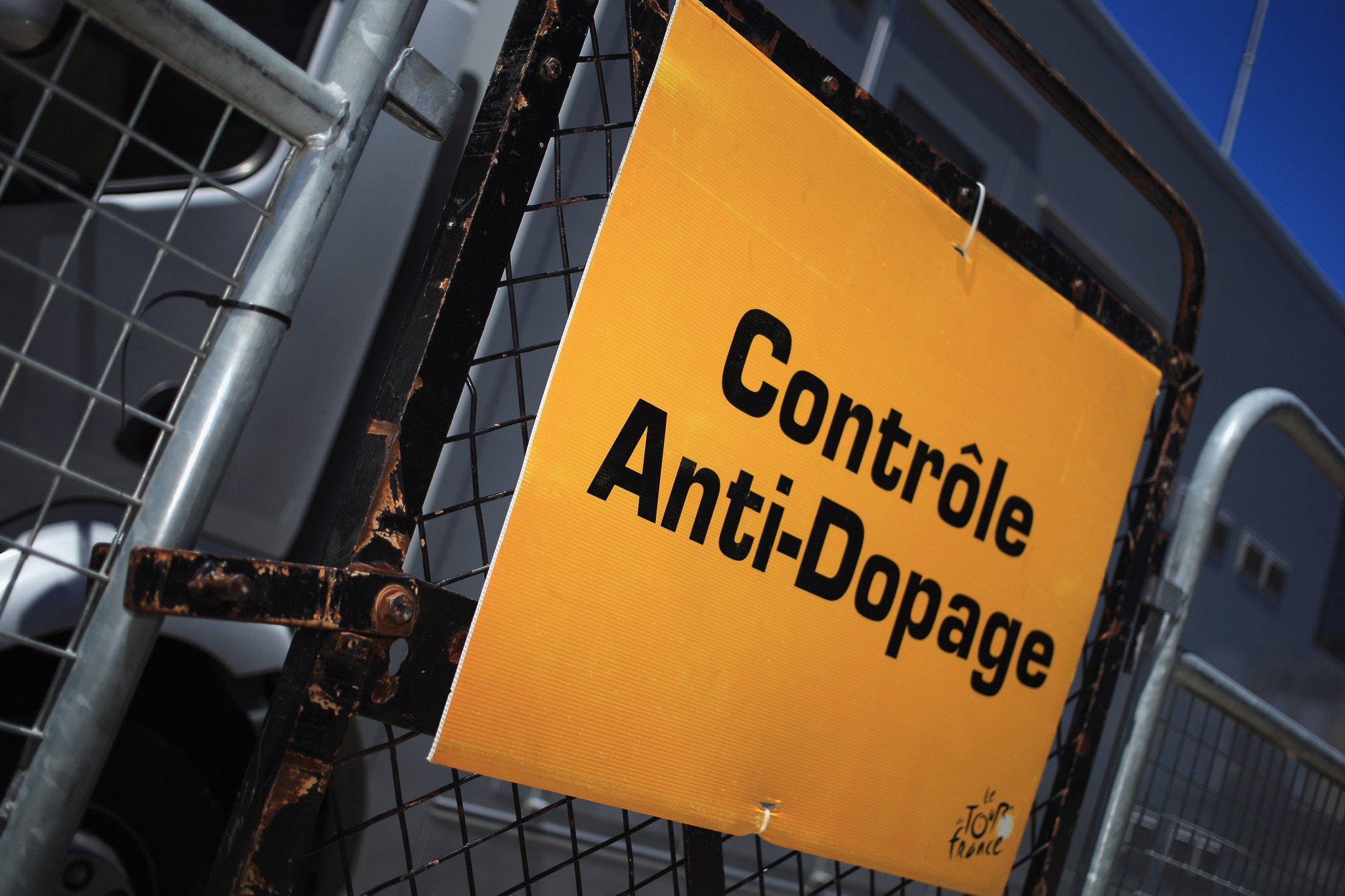 Samples from the 2017 Tour de France are being retested for a previously undetectable performance-enhancing substance following the Operation Aderlass doping scandal.

According to Het Nieuwsblad, samples from the Grand Tour are being retested after information was received from authorities investigating the blood-doping ring.

A focus has reportedly been placed on an unnamed doping product of American origin.

Samples from the 2017 Tour de France are receiving particular emphasis, it is claimed.

"On the basis of additional information... we have identified the relevant samples and carried out the first analyses," a spokesperson for the Cycling Anti-Doping Foundation (CADF) told Het Nieuwsblad.

In November, the International Cycling Union (UCI) asked the CADF to reanalyse samples taken during the 2016 and 2017 seasons.

This followed the receipt of information from Austrian authorities investigating Operation Aderlass.

Operation Aderlass has implicated athletes in several sports, including skiing and cycling, for their alleged involvement in a doping ring.

Two-year bans were given to Koren, Božič and Petacchi.

Austrian cyclist Christina Kollmann-Forstner was also suspended by the UCI last May as part of an investigation into "potential anti-doping rule violations".

The UCI had cited Operation Aderlass as part of its reasoning for seeking collaboration with the International Testing Agency.

The operation was launched after Johannes Dürr made revelations about blood doping in an ARD documentary.

Estonian coach Mati Alaver admitted to coordinating contact between skiers and Schmidt in a decision published by the International Ski Federation (FIS) in April.

Alaver was banned from skiing for four years by the FIS in January, along with Estonian athletes Karel Tammjärv and Andreas Veerpalu, plus Kazakhstan's Alexey Poltoranin.

Algo Kärp was later banned for two years and six months, with another coach, Andrus Veerpalu, handed a four-year sanction.