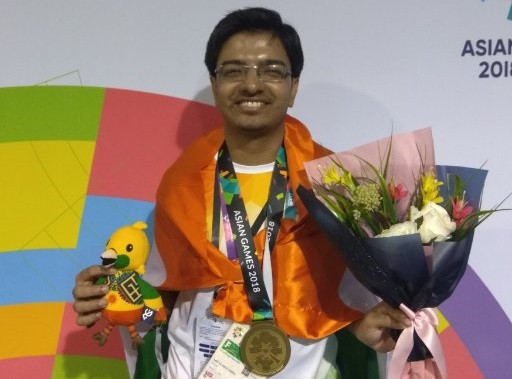 Asian Games esports medallist Tirth Mehta revealed he is hopeful for the future of the industry as it has expanded its reach during the coronavirus pandemic.

The Indian earned a bronze medal in Hearthstone - a popular online digital collectible card game - at the esports demonstration event at the 2018 Asian Games in Jakarta and Palembang.

He suggested that the pandemic, which has forced the suspension of sport worldwide, has been beneficial for esports.

"The coronavirus has had a positive effect on the esports industry," TIrth said, as reported by Times of India.

"The general numbers are going up everyday.

"There’s a huge surge in participation in tournaments, viewership has also increased."

Since the start of the coronavirus crisis, many sports - including football, tennis and Formula One - have seen their stars turn to virtual versions to keep fans engaged during the pandemic.

Tirth revealed his hope that esports will continue to grow after the pandemic ends.

"I assume the players, and hopefully, the sports channels will realise there is an actual audience for this and this number will continue increasing even after the situation is back to normal," he said.

"I think it will continue to grow.

"Obviously, it will not see the same spike but it will continue going upwards."

Having featured as a demonstration sport at the 2018 Asian Games, esports then became a medal event sanctioned by the International Olympic Committee at the 2019 Southeast Asian Games in the Philippines.