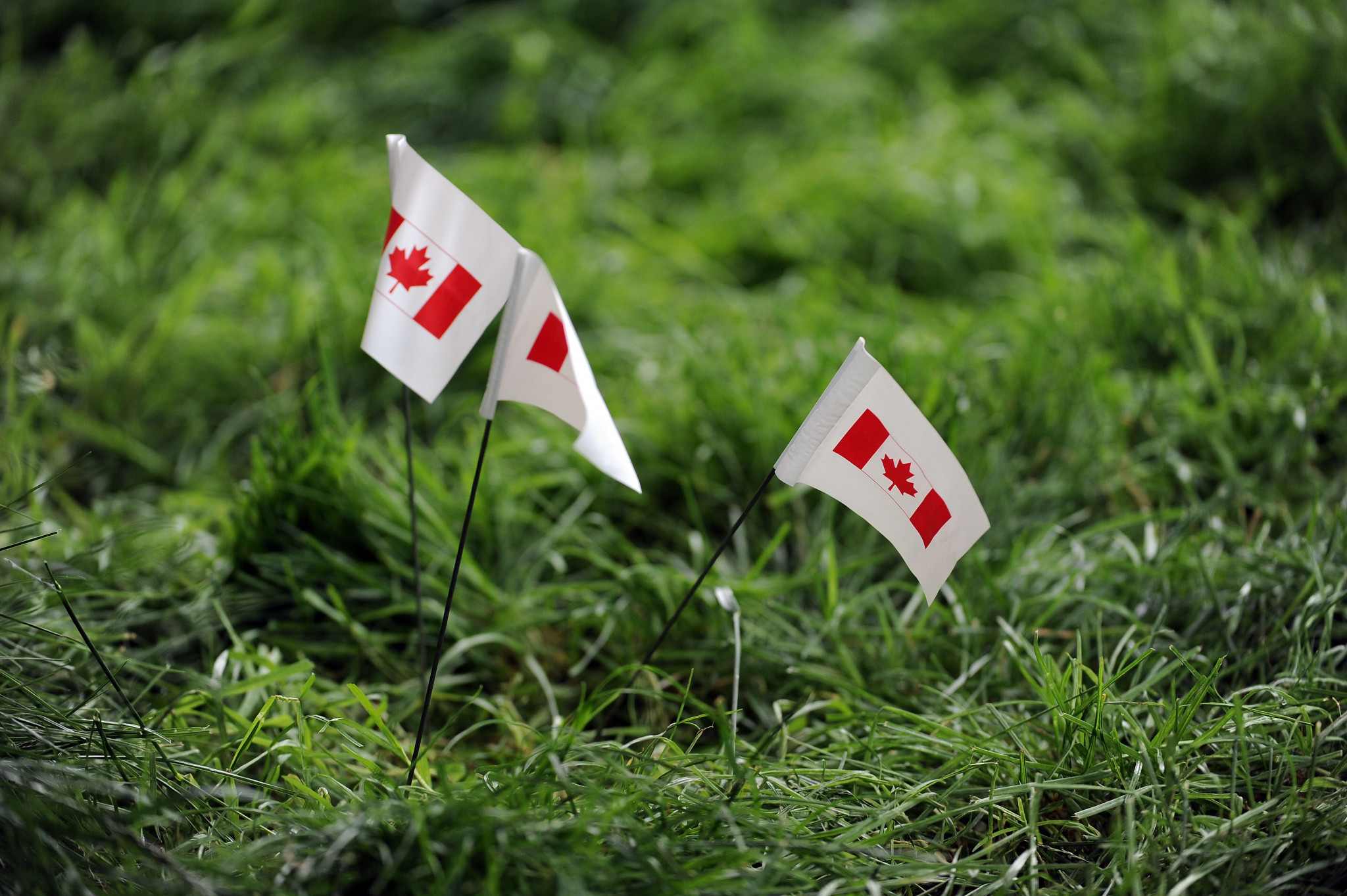 A CAD5 million (£2.9 million/$3.7 million/€3.3 million) investment into the return of high-performance sport in Canada has been announced by the Canadian Olympic Committee (COC), Canadian Paralympic Committee (CPC) and Own the Podium (OTP).

The areas where the funding will be directed will be decided by the Return to Sport Task Force, which is led by OTP and has developed a framework identifying minimum standards which must be met for sport to return.

COC chief executive and secretary general David Shoemaker said the funds had been diverted from other programmes and "re-prioritised to our greatest need" as the organisations changed their agendas in light of the pandemic.

"Public health will remain as our North Star," Shoemaker insisted, adding that a return of sport must not endanger the the communities athletes and staff belong too.

The Return to Sport Task Force is to meet tomorrow to discuss how it will distribute the funding, with one of the key areas of discussion what priorities should be given to sports or athletes with a higher likelihood of winning Olympic medals.

Anne Merklinger, who is chief executive of OTP and chairs the Return to Sport Task Force, said there were "vast differences" in the protocols for returning from sport to sport.

"I truly believe high-performance sport will play a pivotal role in strengthening and rebuilding communities across Canada," Merklinger said.

"This significant funding investment will be a critical tool to help our high-performance community fulfil its responsibility to get it right, and ultimately, play a leading role in opening the doors for a return of sport in Canada - from playground to podium."

National sports federations, sporting institutions, athletes and coaches are the four groups poised to be on the receiving end of the funding.

Ahmed El-Awadi, chief executive of Swimming Canada, said that costs associated with both facilities and human resources were set to increase sharply because of the pandemic, and that much of the funding may be spent on these areas.

In the case of swimming, the number of athletes who can training in a pool at the same time is strictly limited in the first phase of the return-to-sport plan, so El-Awadi welcomed today's investment.

"This is a tremendous announcement by the COC, CPC and OTP and will be beneficial for all Canadian sport," El-Awadi said.

"This critical investment in the sport system is a much needed additional step to ensure a safe transition for Canada’s athletes and coaches in a return to training and, ultimately, a return to competition."

The pandemic has brought global sport to almost a complete halt, with the Tokyo 2020 Olympic and Paralympic Games the most high-profile of many postponements.

Those Games are now due to take place in 2021, but Canada had already withdrawn from them if they were to be held in 2020 before this was announced, citing athletes' well-being.

That remains the priority, Shoemaker emphasised.

"As Canada’s high-performance athletes and coaches will soon return to training in pursuit of their Olympic and Paralympic dreams, we want them to be able to do so in a manner that is safe for them, their families, and their communities.

"Our focus currently is on investing in measures that optimise a healthy and safe return to training.

"As the environment changes, the funds will continue to invest in key priorities identified by our medical and technical experts."

CPC chief executive Karen O’Neill echoed those thoughts and labelled the investment "a critical tool to help our high-performance community fulfil its responsibility to get it right".

OTP, which is running point on the Return to Sport Task Force, was created 15 years ago and provides evidence-based funding recommendations for Canadian sport.

The COC extended its Memorandum of Understanding with the not-for-profit organisation earlier this year, with that extension set to cover Tokyo 2020, Paris 2024 and Los Angeles 2028, as well as Beijing 2022 and Milan-Cortina 2026.