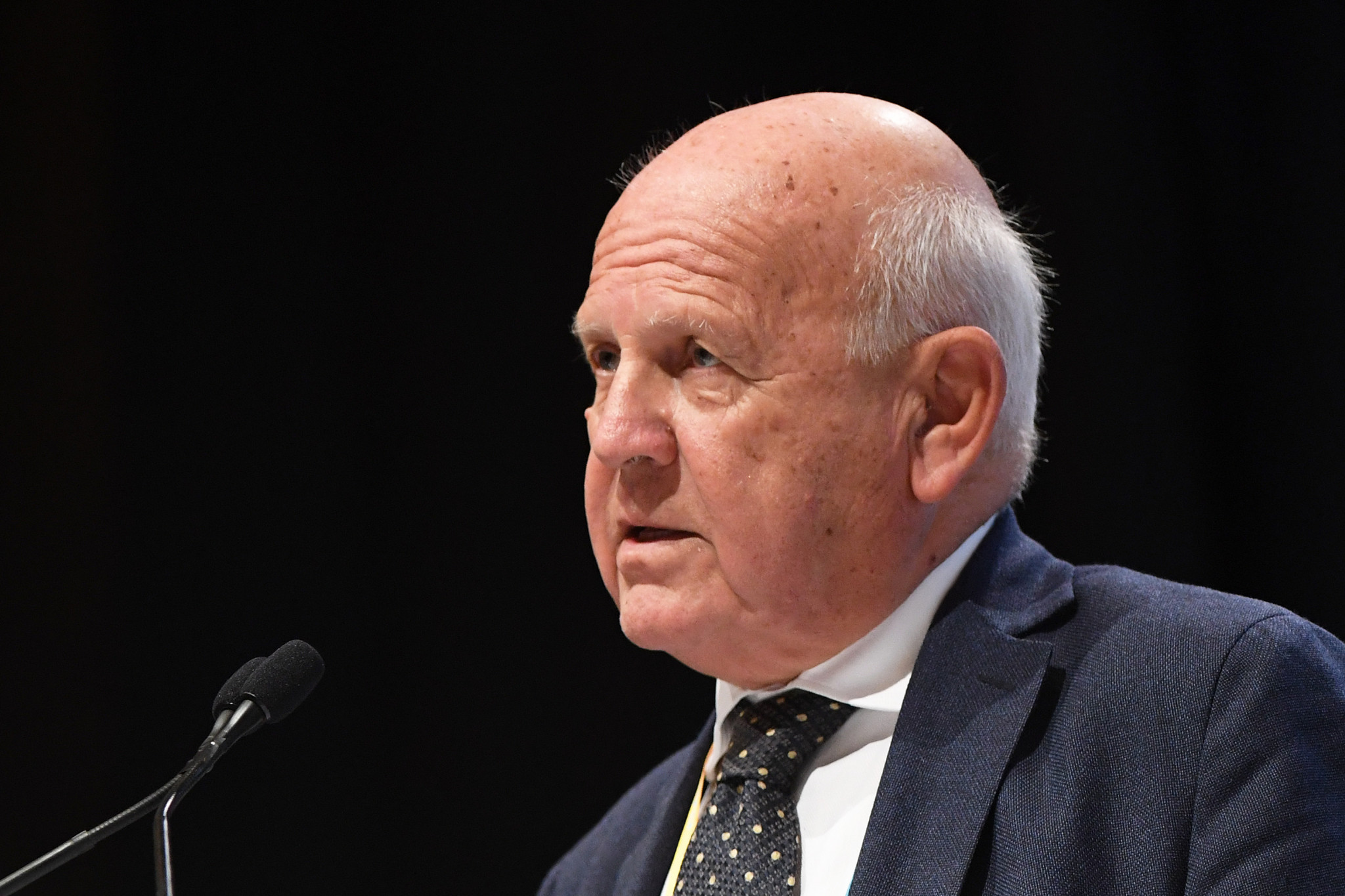 The International Ski Federation (FIS) said it had "lost a true friend" following the death of Janez Kocijančič, while the Association of National Olympic Committees (ANOC) has praised his "immense contribution to the Olympic Movement".

Kocijančič died at the age of 78 yesterday, following illness.

Kocjančič was also a member of the FIS Executive Board since 1981, including serving as FIS vice-president from 2010.

FIS President Gian Franco Kasper said that Kocjančič had served the sport with distinction and wisdom.

"FIS and the world of sport has lost a true friend," Kasper said.

"Janez Kocijančič was a dedicated member of the Council who served FIS and the sport with distinction and wisdom.

"His wonderful sense of humour will also be warmly remembered.

"It is with a heavy heart that I express the deepest condolences of FIS to his wife Andreja and their family, the Ski Association of Slovenia community and his many friends all over the world."

Kocijančič began his work at the FIS as a member of the Legal and Safety Committee, while he also chaired the Marc Hodler Foundation Board and FIS Marketing.

He received the Bloudek Award, Slovenia's most prestigious sports accolade, in 1985, and was presented the Norwegian King Olav Trophy in 2014 for his global promotion of skiing.

ANOC has also issued a tribute, which highlighted Kocijančič’s work at the EOC and his tenure as the first Slovenian Olympic Committee President, which ran from 1991 to 2014.

Kocijančič was EOC President from 2017, having served as Acting President following the suspension of Patrick Hickey in 2016.

He was a member of the ANOC Executive Council before becoming ANOC vice-president in 2017.

"Janez was a deeply respected member of the NOC family and the Olympic Movement as a whole," said Robin Mitchell, Acting ANOC President.

"His passing is a great loss to all those who knew him and all those who had the privilege of working with him over his long and decorated career.

"His immense contribution to the Olympic Movement will be his lasting legacy and ensures that he lives long in the memory of all of us."

ANOC secretary general Gunilla Lindberg added: "I have been fortunate to be able to call Janez a very close friend for many years and so this news is deeply saddening for me, as it is for the many friends that he had throughout the Olympic Movement.

"We worked together for a long time and as President of EOC and vice-president of ANOC, it was clear how dedicated he was to promoting the interests of NOCs and their athletes.

"He was always ready to speak up for what he believed in and his passion and commitment will be sorely missed by all of us.

"Our thoughts are with his friends and family at this very difficult time."