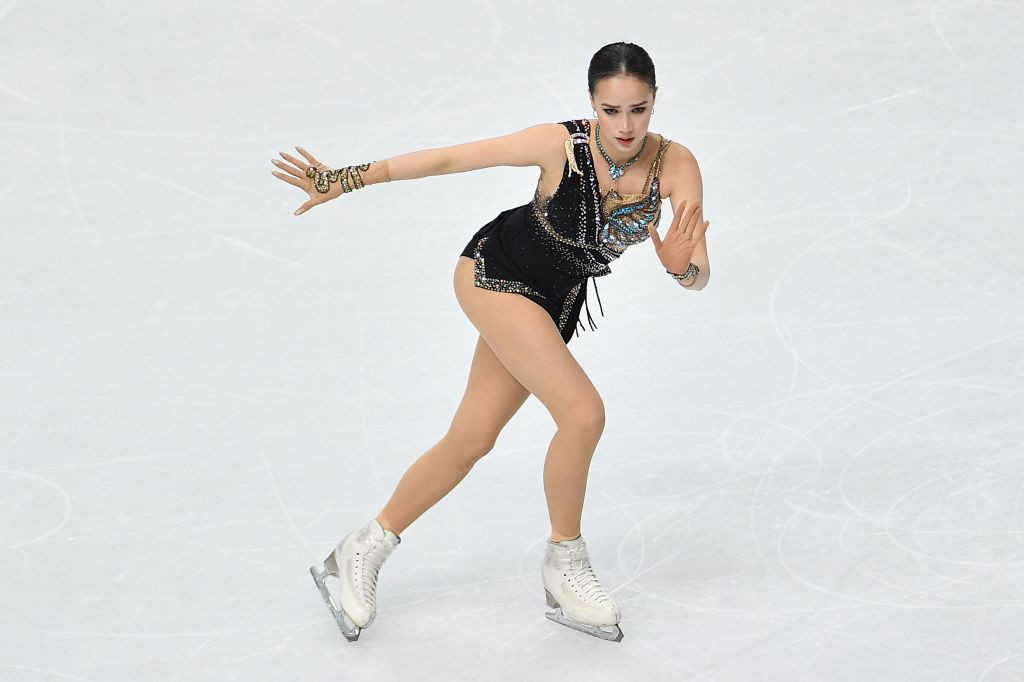 Olympic and world champion Alina Zagitova is set to return to training following an extended break from competitive figure skating.

According to Russia's official state news agency TASS, Zagitova was due to join the training camp of national figure skaters in Novogorsk today.

A source told TASS  the 18-year-old would travel to the centre, located just outside of Moscow, from Kazan.

Zagitova, winner of the women's singles gold medal at the 2018 Winter Olympic Games in Pyeongchang, sparked retirement rumours when announcing she would take a season-long break from the sport in December.

Russian Figure Skating Federation President Alexander Gorshkov said at the time that a place on the team would be reserved for the reigning world and Olympic gold medallist.

Zagitova is a member of the squad coached by Eteri Tutberidze, who was forced to go into quarantine after arriving back in Russia from the United States.

Training camps in Russia, closed in response to the coronavirus pandemic, have been permitted to reopen, providing they adhere to a series of COVID-19 countermeasures.