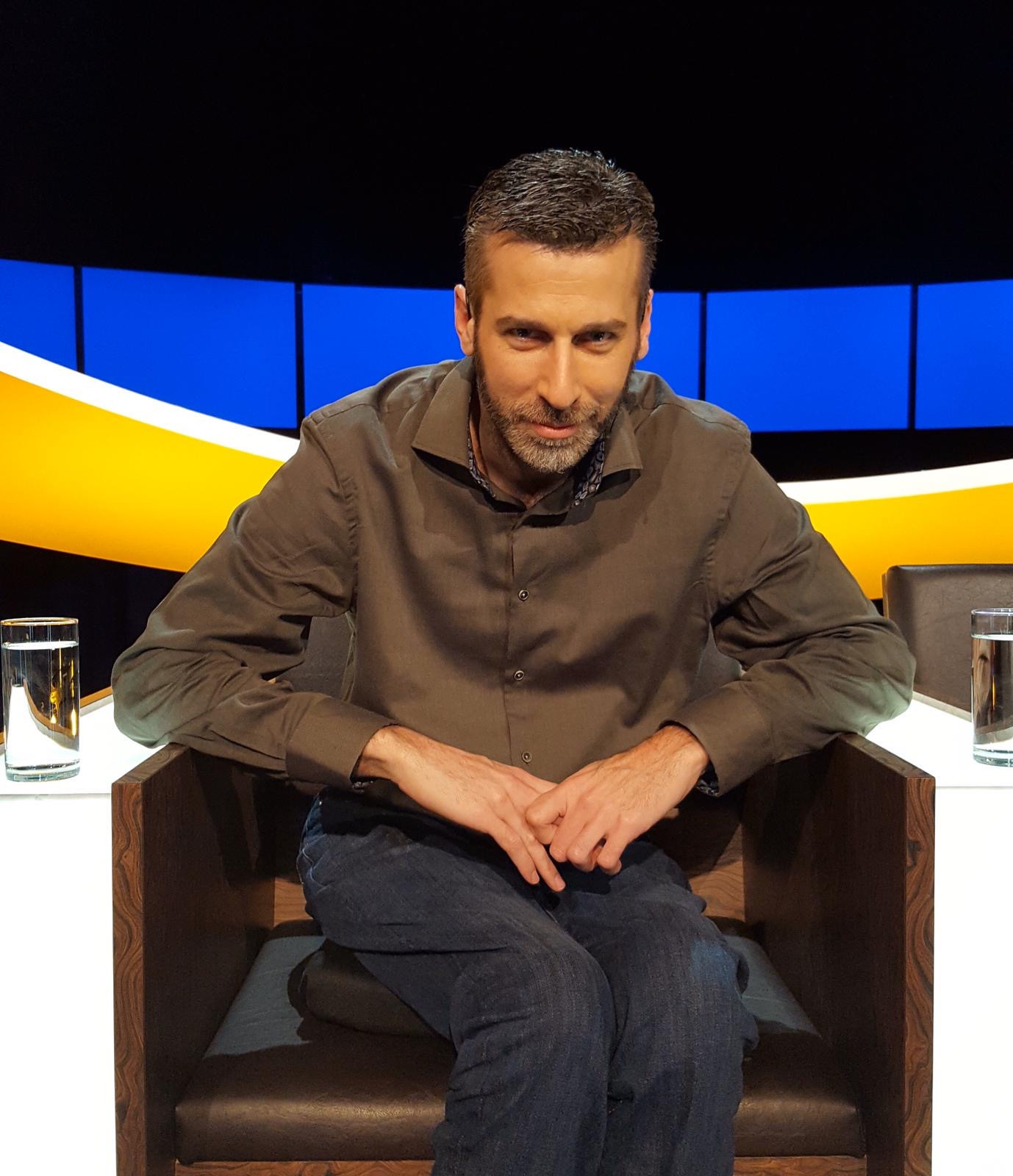 Former Dutch wheelchair basketball player and television presenter Marc de Hond, has died at the age of 42 after a battle with bladder cancer.

The son of pollster, Maurice de Hond, Marc de Hond was also known for being an entrepreneur, writer and theatre director.

De Hond discovered he was suffering from bladder cancer at the end of 2018 before passing away on Wednesday from the illness.

He made his debut for the Dutch wheelchair basketball team in 2010 having played the sport since 2007.

De Hond suffered from a tumour in his spinal cord in 2002, resulting in an injury that rendered him disabled.

After three years in the national team, de Hond moved away from international basketball to focus on club sport as well as his life outside of sport.

In 1999, three years before his injury, de Hond started working in radio and did so until 2007.

He also worked in television from 2006, competing on celebrity game shows and later working at the Paralympic Games as a commentator in 2016 and 2018.

He was married to fellow athlete Remona Fransen, having been in a relationship since 2011 before the couple tied the knot in 2019.

They had two children, Livia and James.

Before his mother died of cancer when he was young, she left De Hond a tape - something that became his most important possession.

De Hond used this as inspiration to create a theatre project in which more than 20 friends and colleagues spoke about his life with his goal being to give his young children a memory of their father should he succumb to the illness.

Speaking of his passing, his father Maurice said: "Marc was a very special man and a great son.

"He was the same Marc in his last months, a great support for all of us.

"That will help us, his wife Remona and his children, cope with this great loss."