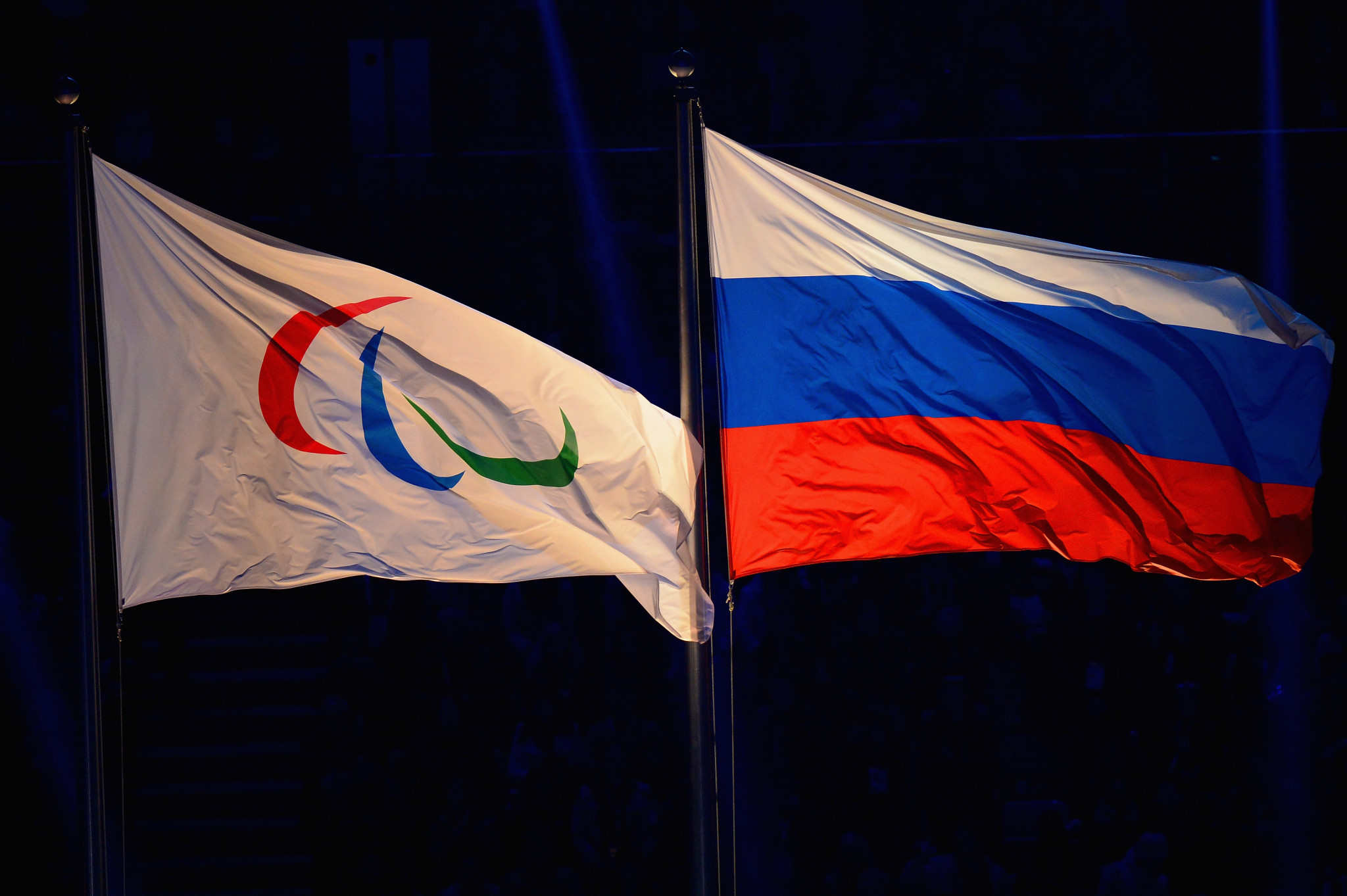 Russian Paralympic Committee (RPC) President Vladimir Lukin is anticipating the country sending almost 280 athletes to the Tokyo 2020 Paralympic Games next year, despite uncertainly over whether or not Russia will be allowed to compete.

"Russian Paralympians have already secured 132 quotas to participate in the Games, which means 171 athletes in 13 sports," Lukin said in comments reported by state news agency TASS.

"We plan that Russian athletes will be represented in 19 out of the total of 22 sports.

"Our delegation may be represented by up to 479 people, including 279 athletes."

Russia could yet be banned from the Tokyo 2020 Paralympics, which are now scheduled to take place in 2021, should the Court of Arbitration for Sport uphold sanctions imposed on the country by the World Anti-Doping Agency.

The RPC is one of the "intervening parties" in the case, with hearings set for November 2 to 5.

The International Paralympic Committee banned Russian athletes from competing at Rio 2016 totally and at Pyeongchang 2018 they took part under the banner of "Neutral Paralympic Athletes".

Russian Paralympic athletes are due to resume training later this month, with the archery and powerlifting squads the first scheduled to attend camps.

The coronavirus crisis had suspended group training for all Russian Paralympic athletes, with anti-virus measures including mandatory testing set to be in place when activities resume.