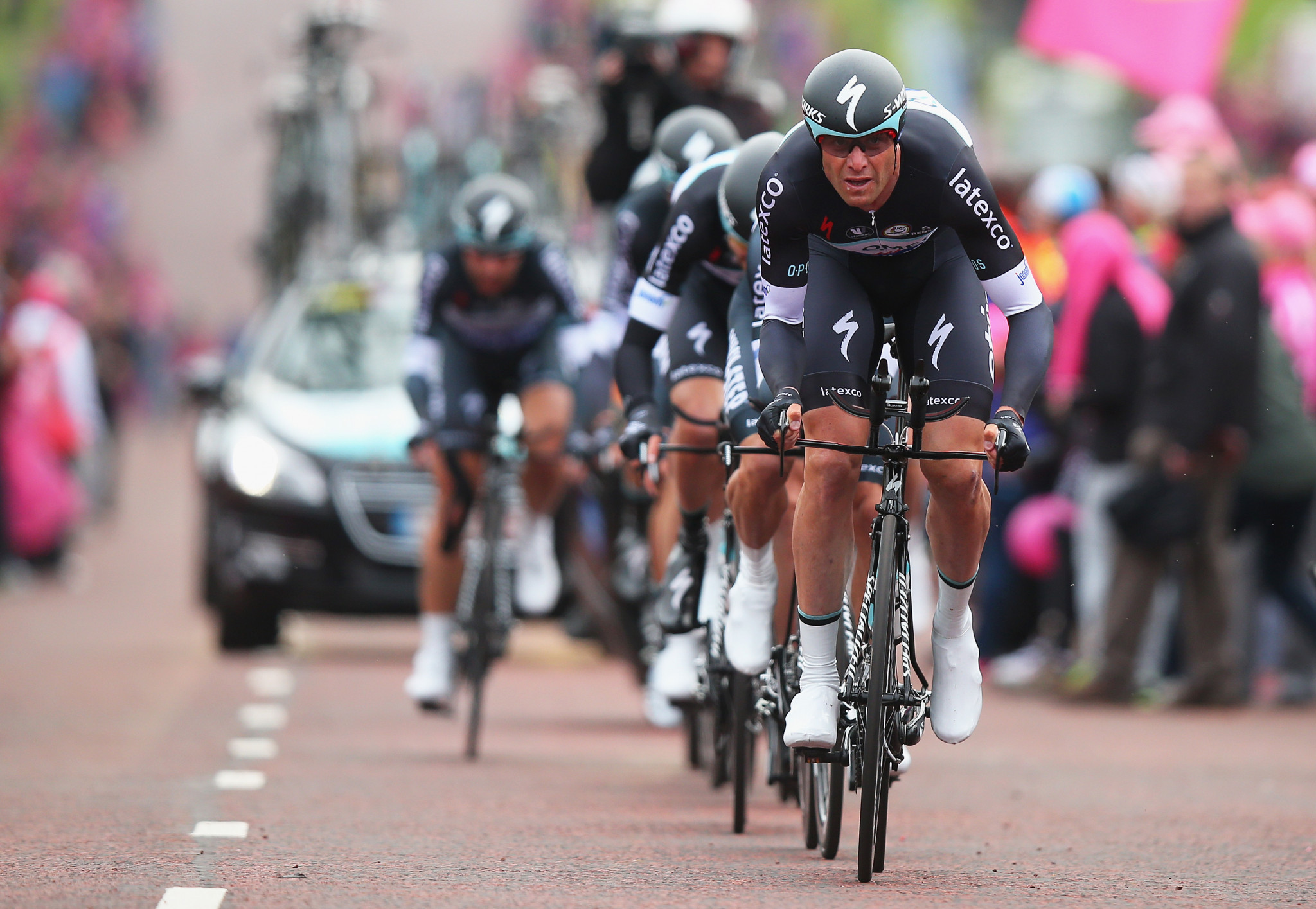 The 2020 Giro d'Italia is likely to host its opening stage in Palermo on the island of Sicily after it was forced to change plans following the Grand Tour's postponement due to the COVID-19 pandemic.

Originally scheduled to start on May 9, the first stage was due to take place in Budapest, but when Hungary enforced strict lockdown measures in the nation, the event was postponed.

Now, it is suggested the Sicilian capital will start the Giro d'Italia on October 3 in a short individual time trial, while stages in Basilicata and Abruzzo on the mainland could replace the two road race stages that were also scheduled to take place in Hungary.

New stages could also be added in areas hit hardest by COVID-19 including in Bergamo, as reported by Cycling News.

However, the October competition seems to be following a route that could make that stage unlikely, surpassing north of the area before a stage in France and the finale in Milan.

According to Cycling News, the race organiser, RCS Sport is against inserting new stages in the second half of the event, focusing on mountain stages when in the north of Italy.

The Giro d'Italia is now scheduled to be held from October 3 to 25, starting just two weeks after the conclusion of the Tour de France, which is due to take place from August 29 to September 20.

A shortened 18-stage Vuelta a España will overlap with the Italian event, running from October 20 to November 8.

Early stages originally scheduled to take place in Sicily including one at Mount Etna, are still set to go ahead alongside the Palermo leg.

RCS Sport had already confirmed that the Grande Partenza, of the 2021 Giro d'Italia will be hosted in Sicily as part of a three-year deal.

The Grande Partenza is the name given to the opening stages of the Giro d'Italia.

Race director Mauro Vegni has said that the new route will be revealed with a virtual presentation at the end of June or the start of July.

Vegni also stated that there are expected to be some restrictions on crowd sizes at the opening and closing legs of the event.