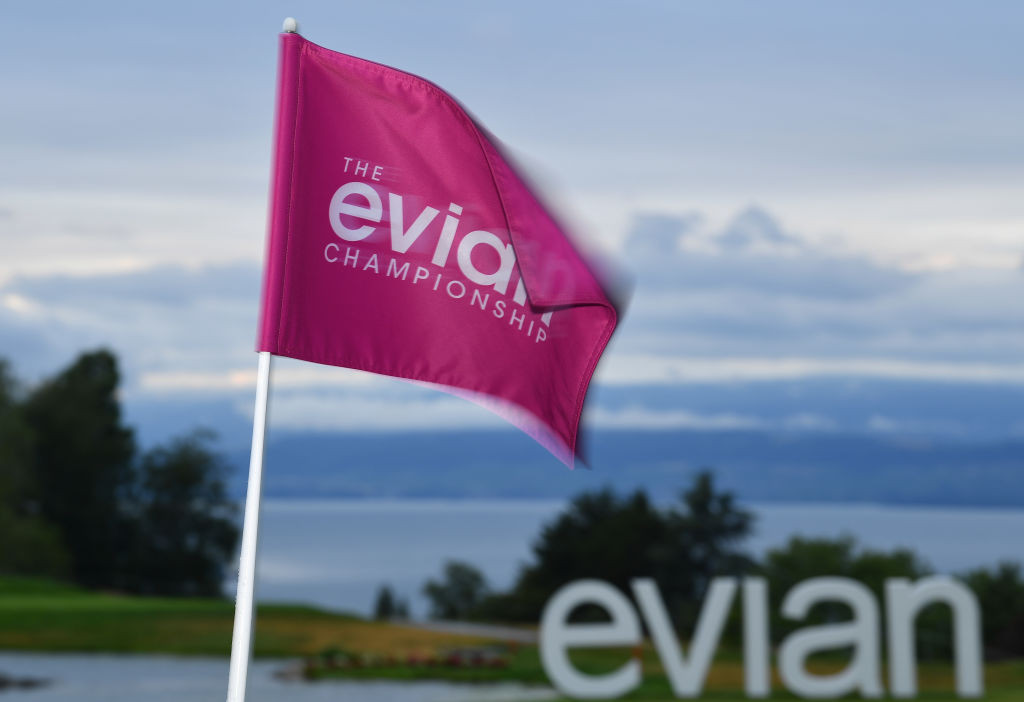 The Evian Championship, which was set to be the first women's golf major of the season, has been cancelled due to the COVID-19 pandemic.

Organisers said travel restrictions imposed in response to the coronavirus crisis posed a "major risk" to the tournament, which had been scheduled to take place from August 6 to 9 at Evian Resort Golf Club in France.

The event becomes the 10th Ladies Professional Golf Association (LGPA) competition to be cancelled as a result of the pandemic.

"We have waited for as long as organisational issues allow to make this decision with Mike Whan and the LPGA," said Evian Championship chairman Franck Riboud.

"But unfortunately, it was unavoidable in view of the situation with regards to United States travel to continental Europe."

The Women's British Open at Royal Troon in Scotland is now scheduled to be the first women's major of the year in August.

It is set to be followed by the ANA Inspiration in September, the Women's PGA Championship in October and the US Women's Open in December.

Riboud said organisers were fully committed to hosting a successful edition of the tournament next year.

"We are also mindful that The Evian Championship plays an important role in the economy and exposure of the town of Evian and an entire region, from which they will not benefit this year," he added.

"This unprecedented situation forces us to look at the future differently.

"We nevertheless continue this year to help the charities supported by the tournament and are already committed to the next edition in 2021 to fully rediscover the values and the spirit of a family celebration, the conviviality and emotions that have made our Major unique for 25 years."