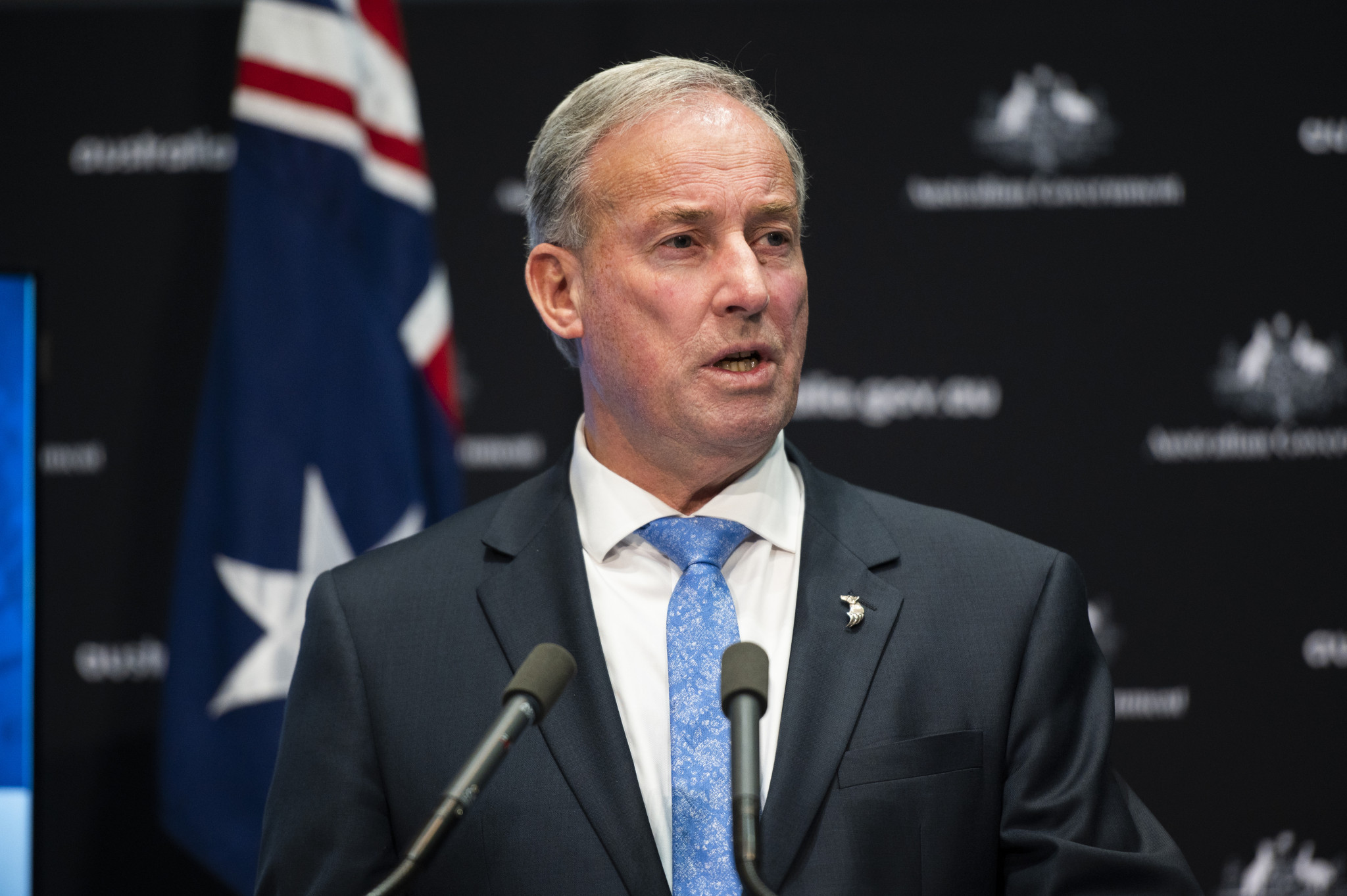 Australian sporting organisations have welcomed the announcement of AUD50.6 million (£27.6 million/$34.7 million/€30.8 million) in funding over the next two years to support the sector amid the impact of the coronavirus pandemic and help high-performance athletes to prepare for major events.

The funding was announced by Australia’s Minister for Youth and Sport, Senator Richard Colbeck, who claimed the support would help ensure the country remains a "world-leading" sporting nation.

"With the Tokyo 2020 Games rescheduled to 2021, the Olympics and Paralympics are likely to be one of the first major international sporting events to take place following the COVID-19 pandemic, with Australian athletes set to inspire the next generation of athletes," Colbeck said.

"This funding will support our Olympic and Paralympic athletes and coaches as they prepare for Tokyo, as well as the Beijing 2022 Winter Olympics and Paralympics and the Birmingham 2022 Commonwealth Games.

"The Australian Institute of Sport will distribute the high-performance grants to our national sporting organisations who will identify, train and develop their most promising athletes.

"The Government is aware many national sporting organisations have had to stand down staff and reduce their hours because of COVID-19.

The three organisations have thanked Colbeck in confirming funding for their "three-point plan".

"This is the certainty that our Olympic athletes and sports were looking for as they pick up the pandemic pieces and resume training for the Tokyo Games next year," AOC President John Coates said.

"It’s on their behalf that we thank the Government for its response to the 3 Point Plan for funding that Australian Olympic Committee submitted in partnership with Commonwealth Games Australia and Paralympics Australia.

"This has been a period of great uncertainty and anguish for athletes.

"The first part of the equation was addressed when the IOC and our Tokyo friends agreed on postponing the Games by one year.

"What this does is address the other part of the problem for our athletes and their sports by ensuring that they can leave no stone unturned in pursuing the best possible preparation.

"There are a lot of relieved athletes and sports administrators out there today."

Paralympics Australia President Jock O’Callaghan added: "This investment will enable our aspiring Paralympians to keep striving for Tokyo, Beijing and Birmingham with confidence and assurance.

"Like many industries, sport has been hit hard by COVID-19.

"But throughout the pandemic, the Paralympic Games preparations of Paralympics Australia and our partners has been relentless, as has the training and sacrifice of our athletes and coaches, despite the many challenges we have all been presented with.

"We are thrilled that the Federal Government recognises the value of investment in high performance sport during this time."

Welcome news with $50m support for sports ahead of @birminghamcg22.

“This funding provides certainty for our member sports, many of whom are facing significant challenges. It’s also a huge boost for our athletes,” CGA President Ben Houston said.https://t.co/Dshp4N1g9i pic.twitter.com/NE873Qnuz8

"Australians love watching our athletes on the world stage and the new calendar provides our athletes with a once in a lifetime opportunity to compete in these major Games back-to-back," Phillips said.

"Confirmed funding will allow sports to maximise this opportunity and this will be of huge benefit to our athletes.