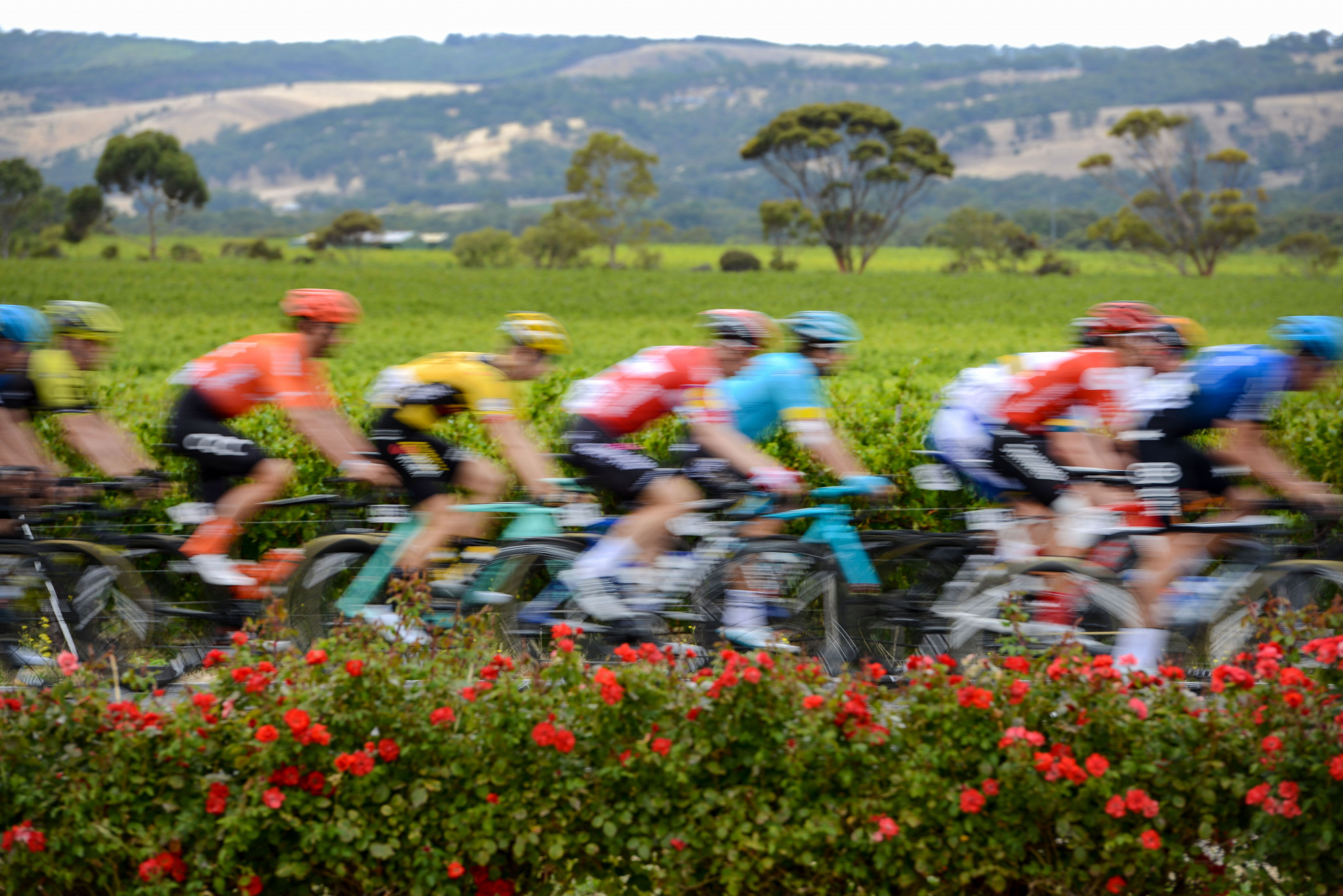 The Cycling Anti-Doping Foundation (CADF) says there will be gradual return to testing cyclists outside of competition as restrictions aimed at limiting the spread of coronavirus begin to lift.

Testing was discussed at the CADF's Funding Committee meeting with representatives from the International Cycling Union (UCI), as well as athlete and team representative bodies.

Talks focused on the impact the pandemic had on the anti-doping programme in March and April and the CADF's plan ahead of the 2020 season resuming in the coming months.

The CADF has had to significantly reduce its activity during the pandemic, in line with World Anti-Doping Agency and Government guidelines.

Many cyclists in the testing pool have been residing in nations with strict limits on movement and physical interactions in place.

The CADF says out-of-competition tests have reduced by 90 per cent as a result.

However, the CADF says it collected as many samples from cyclists as all national anti-doping agencies combined.

More than 2,200 samples were collected between the start of the year and the COVID-19 pandemic - more than half of them outside of competition - according to the CADF.

As part of its resumption plan, the CADF has a priority list of athletes to be tested before competition restarts.

This list has been created following through what it termed "a thorough risk assessment and a specific set of criteria".

The CADF will continue to abide by local restrictions when attempting to test riders.

A condensed in-competition testing programme has also been prepared for cycling's resumption.

A dedicated UCI Steering Group has been working with the CADF to ensure this can be done while adhering to health standards.

The CADF added it "is convinced that the testing plan currently in place, which is evolving as the health situation develops, responds to the need to make every effort to ensure the credibility of the sport performances when races resume."