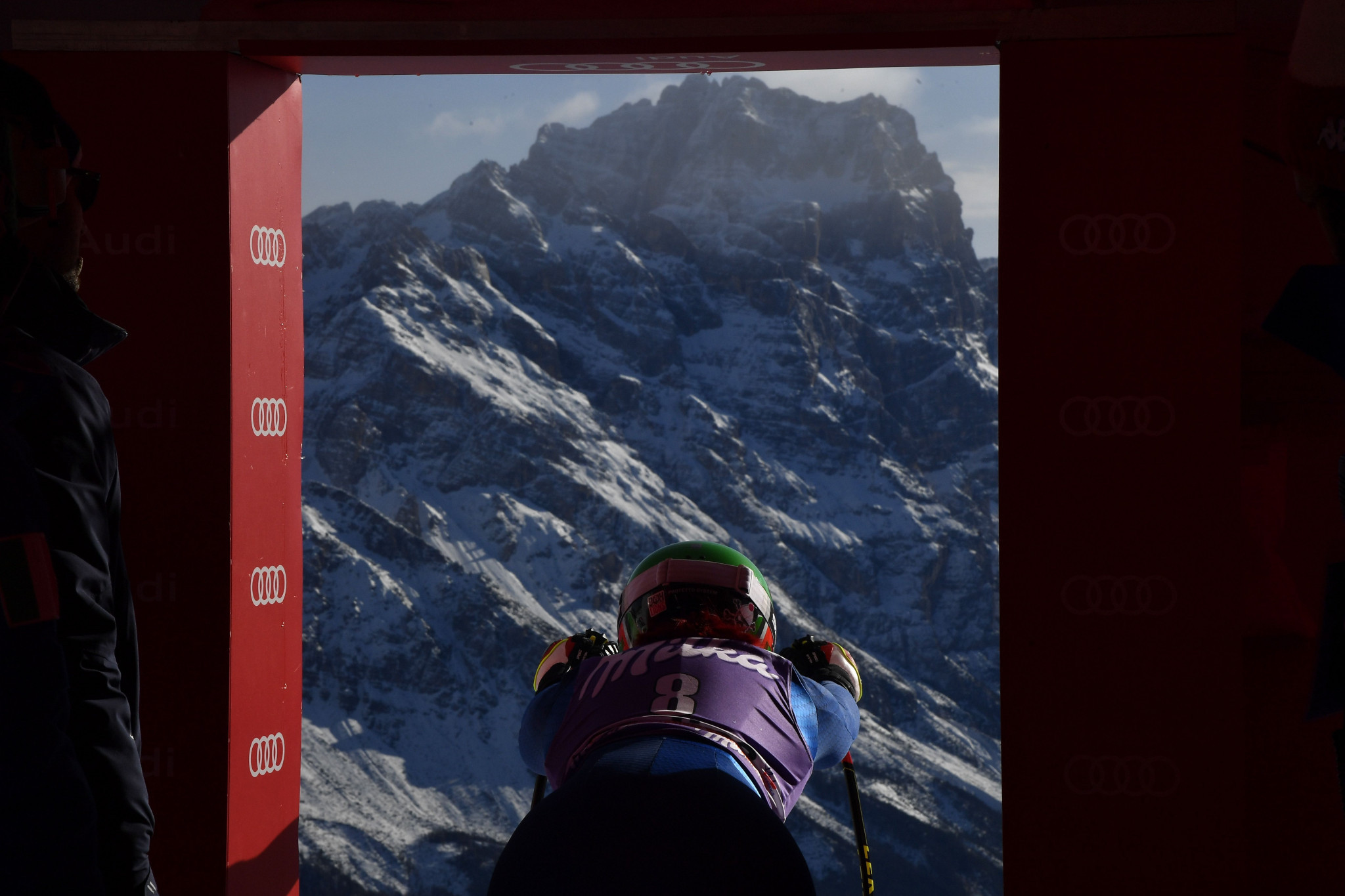 The International Ski Federation (FIS) Council has confirmed that the 2021 Alpine World Ski Championships in Cortina d'Ampezzo will remain in their original slot in the calendar.

The Italian Winter Sports Federation (FISI) and the Organising Committee requested in May that the event be pushed back to 2022 in light of the coronavirus crisis.

Cortina d'Ampezzo had been scheduled to host the 2019-2020 season's FIS Alpine Ski World Cup Finals in March before the event was cancelled, which organisers said left them without an opportunity to adequately test the resort's infrastructure and operational plans, while there were also serious financial consequences and fears a late cancellation in 2021 could be crippling.

However, the FIS and FISI reviewed the situation today and have declared their intention to hold the showpiece event as first planned.

"We are happy that we could find a solution that the Cortina 2021 FIS Alpine World Ski Championships will be staged in during the originally planned period in February 2021 to take their place as one of the highlights of the FIS winter season calendar," FIS President Gian-Franco Kasper said.

"The last month of efforts to come to this solution demonstrates the strong collaborative spirit of the ski family and stakeholders involved to enable this important decision to be reached."

The World Championships in Cortina d'Ampezzo - which will co-host the 2026 Winter Olympic and Paralympic Games with Milan - are scheduled to run from February 9 to 21 in 2021.

Had the event been moved to March 2022, it would be scheduled less than a month after the conclusion of the Beijing 2022 Winter Olympics.

FISI President Flavio Roda said the keeping the event in 2021 was the best outcome for all stakeholders.

"It was clear after speaking to them in the last weeks, there was a strong desire to carry out the event in 2021 and to put all resources available to ensure that the World Championships are carried out at the highest level," Roda said.

"Based on this feedback and the clear commitment of all parties, FISI expressed to the FIS Council the importance of these World Championships to be staged in 2021 as a positive signal for the entire country of Italy."

Italy has not hosted the Alpine Ski World Championships since 2005, when Bormio was the venue.

Cortina d'Ampezzo has previously hosted the event in 1932 and 1956, with the Winter Olympics doubling up as Alpine skiing's World Championships in 1956.

The resort also hosted the event in 1941 amid the Second World War, but the FIS annulled those results five years later as every medal was won by an athlete from either Nazi Germany or its ally Italy.

Cortina d'Ampezzo was the sole bidder to host the 2021 edition of the World championships, having been unsuccessful in its attempts to host the 2013 and 2019 editions.