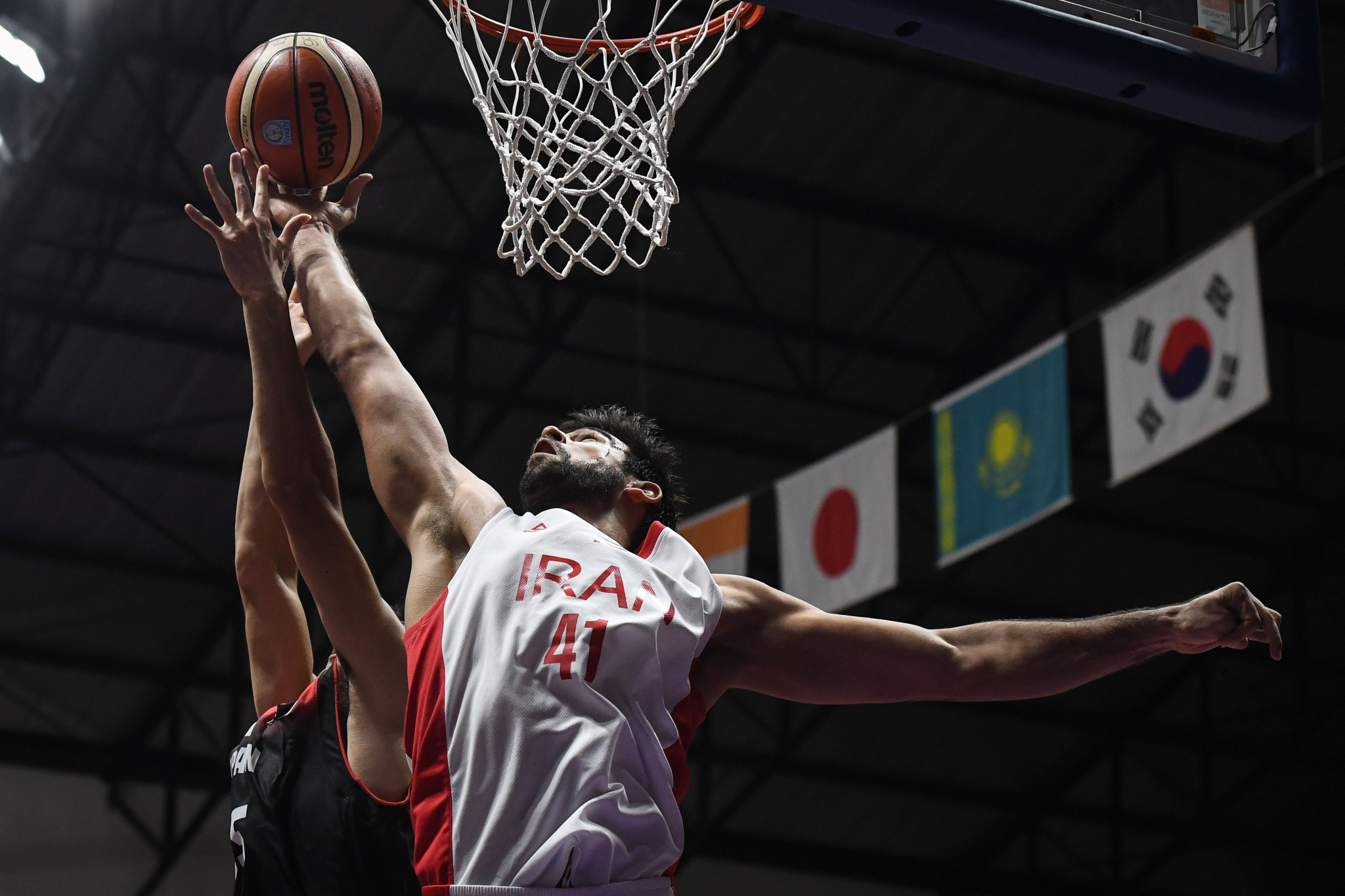 Iranian basketball player Arsalan Kazemi has claimed the International Basketball Federation's (FIBA) Dunk of the Decade crown after a vote by fans.

His effort against Greece in the FIBA Olympic Qualifying Tournament in 2016 was crowned the best of the 2010s from a 32-entry bracket.

In the final of the bracket, Kazemi's dunk over Ioannis Bourousis tallied 55.8 per cent of the vote, totalling more than 80,000 votes.

He won in front of Angolan star Carlos Morais who tallied 44.2 per cent with nearly 64,000 votes.

"It's a great feeling and honour to win this and, I'm not going to lie to you, I'm really enjoying my moment right now," Kazemi said.

"I would like to thank the Iranian fans – I know I gave them a hard time in the last week and a half with all my posts and stories [on social media].

"I really appreciate their support throughout this voting.

"I also would like to thank all the fans who voted for me, especially the fans from Asia – this one's for Asia as well."

On his way to victory, 30-year-old power forward Kazemi eliminated Norvel Pelle of Lebanon, Rui Hachimura of Japan and Gabe Norwood of The Philippines in the Asian Conference, before knocking out Rafael Mineiro of Brazil in the semi-final.

Morais' windmill dunk from the FIBA AfroBasket 2013 claimed the top honours in Africa, while Mineiro and Kristaps Porziņģis of Latvia won the regional conferences for the Americas and Europe.

Fans who voted also had the chance to win an official Molten game ball from the FIBA Basketball World Cup in China in 2019, with the winner due to be confirmed shortly.

Kazemi's winning basket came in a 25-point defeat to the Greeks, and they failed to qualify for the Rio 2016 Olympics.