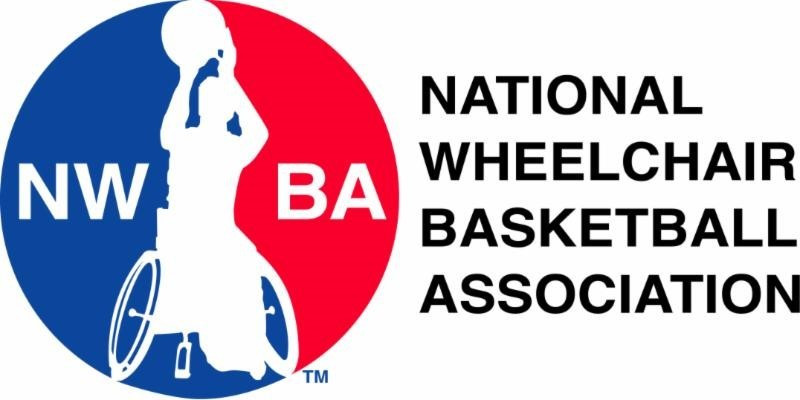 The National Wheelchair Basketball Association (NWBA) has elected five members to its inaugural Athlete Advisory Council (AAC) to bring an athlete's voice to the governing body's Board of Directors.

The other AAC representatives elected are Eric Barber, Eve Hampton and Harsh Thakkar.

Will Waller, NWBA chief executive, said: "We are excited to be at this point where we can more formally increase the athlete voice in the direction setting of the NWBA.

"The environment we are living in now with a righteous focus on equality, athlete safety, eligibility and return to play illuminates the criticality of seeking and including the athlete voice in our strategies and tactics.

"Personally, I couldn't be more excited about the opportunity to work more closely with each of these talented individuals on this inaugural AAC.

"Individually and collectively, they will make the NWBA a stronger, more sustainable organisation."

AAC chair Gaeng has been playing basketball for 14 years and is a Paralympic gold medallist from the Rio 2016 Games when selected by USOPC.

She was also part of the 2015 Parapan American Games team that defended its title successfully, as well as a champion at the Under-25 Women's World Championships.

She is also currently a project coordinator for a healthcare technology company in Chicago and serves as a member of the NWBA High Performance Committee.

Woodson-Smith has had a long history in the sport, dating back to her first great international success with the US when she won gold at the 2010 World Cup and then the 2011 Parapan American Games.

She then finished fourth at the 2012 Paralympic Games in London.

Woodson-Smith also serves as a sports envoy, a US Department of State programme that supports athletes and coaches to travel overseas to discuss topics such as disability rights, inclusion, gender equity and adapted sports.

She is also currently a member of the American Development Model for Paralympic Sport and the NWBA High Performance Committees.

Elsewhere, Barber's claim to fame is defeating basketball legend Michael Jordan in a game of wheelchair basketball, having also won Paralympic bronze at Sydney 2000 and London 2012 too.

Hampton has played basketball for 20 years and is now an assistant coach for Seattle - one of the best NWBA teams in the nations - as well as playing for Seattle's women's team and Edmonton Inferno, part of the Canadian Wheelchair Basketball League.

Finally Thakkar elsewhere serves on the NWBA Ranking Committee, having played for 13 years in the NWBA.

He is also the President of the United Spinal Metro DC chapter.